2016 has been a funny old year. There’s been the shock of countless celebrity deaths – from David Bowie and George Michael to Victoria Wood and Caroline Aherne. Then there was the shock of people voting for Britain to leave the EU. I have yet to meet someone who actually voted for that. Leicester City, the football team I’ve supported all my life, became Premier League champions. And, just to round off the weird year, Americans decided to vote a billionaire reality TV star, with no political experience, to be their president.

In the MumofThree World household, things haven’t been quite as dramatic, but with three big kids, life is always busy.

January started as last year’s panto came to an end and I had a very unsettled and unhappy daughter for a few days. The highlight of the dreariest month of the year for me is always going to Birmingham to see my daughter perform in Young Voices with her school choir and this year was no exception.

In February, my husband gave my son a sledgehammer to demolish an old greenhouse, which became the start of a big garden re-design, which ended up taking three months. February was also the month when my eldest became the last of my children to wear glasses.

In March, the kids and I all ran for Sport Relief and I was particularly proud of my eldest for running six miles. It was a good month for him, as he started to consider going to grammar school for 6th form. Also in March, my daughter took her Grade 2 ballet exam, achieving a distinction.

For my daughter, April was all about Hetty Feather. She read the book and watched it three times in the space of a few days at the theatre! And my eldest got very good results in his year 10 exams – let’s hope he can do even better this summer!

May saw the sad demise of my younger son’s football team – the one my husband had run since my son was 7.

At the very start of June, my eldest and husband climbed Ben Nevis. They hope to go one (or two!) better in 2017 and do the Three Peaks. We had our annual trip to Wychwood Festival and my daughter was the first of my family this year to break a bone, when she chipped a knuckle.

In July, my younger son broke his toe playing football at school at break time. He went off on Scout camp for a week at the end of the month, while my eldest, my daughter and I went to London to watch my husband cycle 100 miles in Ride London – an amazing achievement! 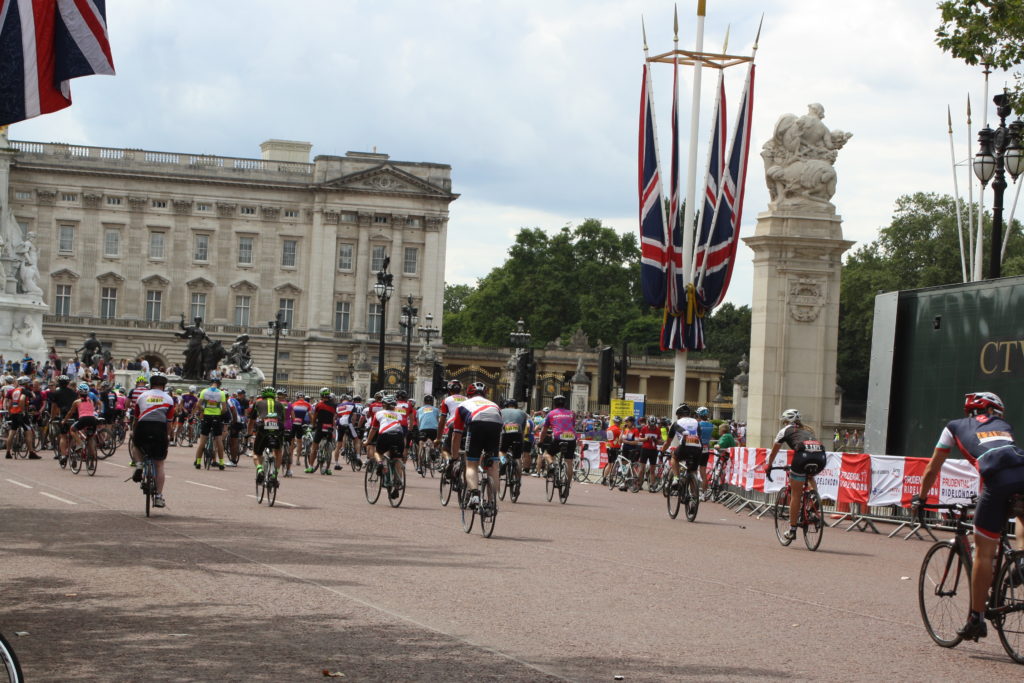 August was the month when Pokemon Go really took over our lives – or my younger son’s life, at least. It was great exercise for him and kept him entertained in the school holidays. Also in August, we had our annual holiday to Padstow, which was a lovely break and great for recharging our batteries. At the end of the month, we had a terrible shock, when our guinea pig, Daisy, died suddenly. 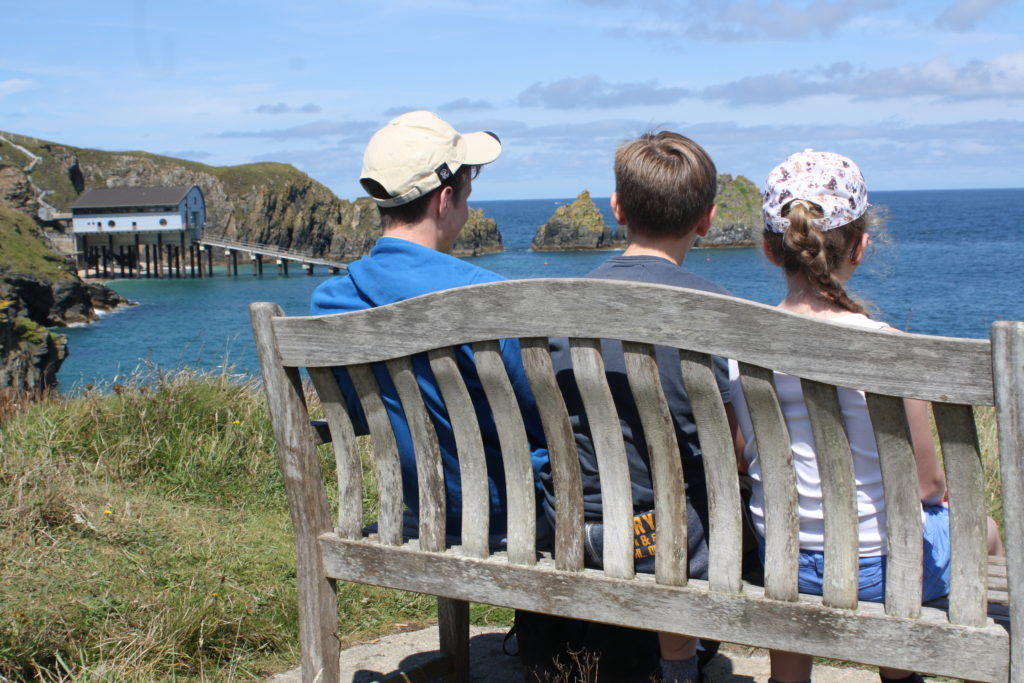 September was back to school, with two important years – year 6 and year 11. It really was my daughter’s month, with the grammar school entrance exam and the panto auditions. It was also the month when my husband had a nasty bike accident, which stopped him doing exercise for about two months and involved 15 trips to the nurse to have his dressings changed. Although he didn’t break anything, we discovered a few weeks later that he’d actually broken his finger playing football a couple of weeks earlier! It was in September that we welcomed Wilfred – a new baby guinea pig, into our family and I was very pleased to complete Cheltenham half marathon in a good time, despite an injury. Finally, it was the month when my younger son joined a new football team and it wasn’t long before he was scoring a lot of goals. 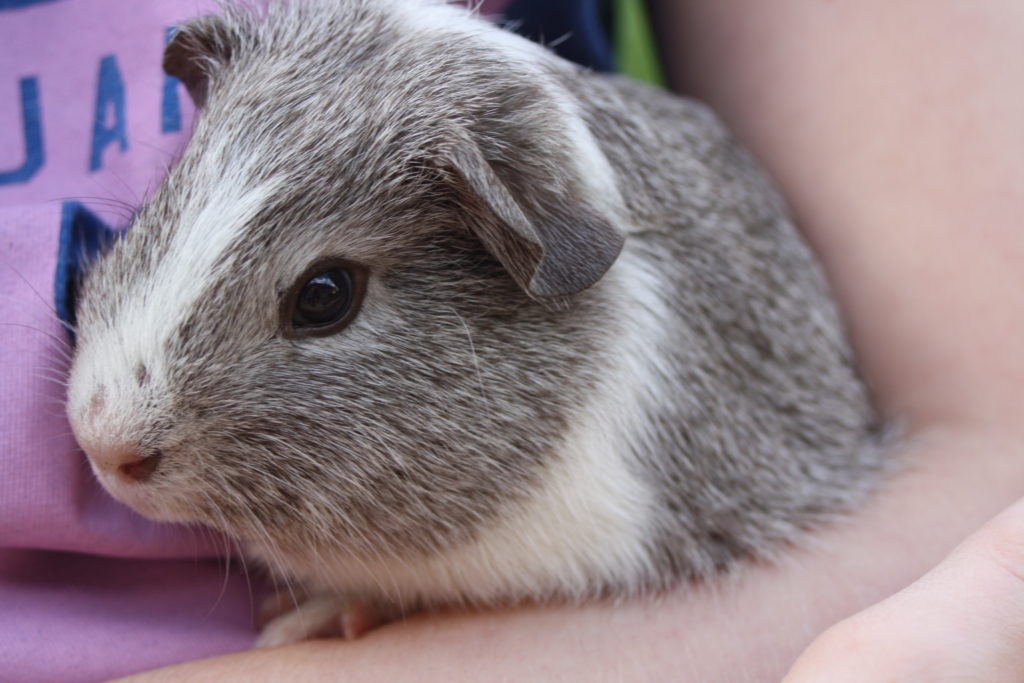 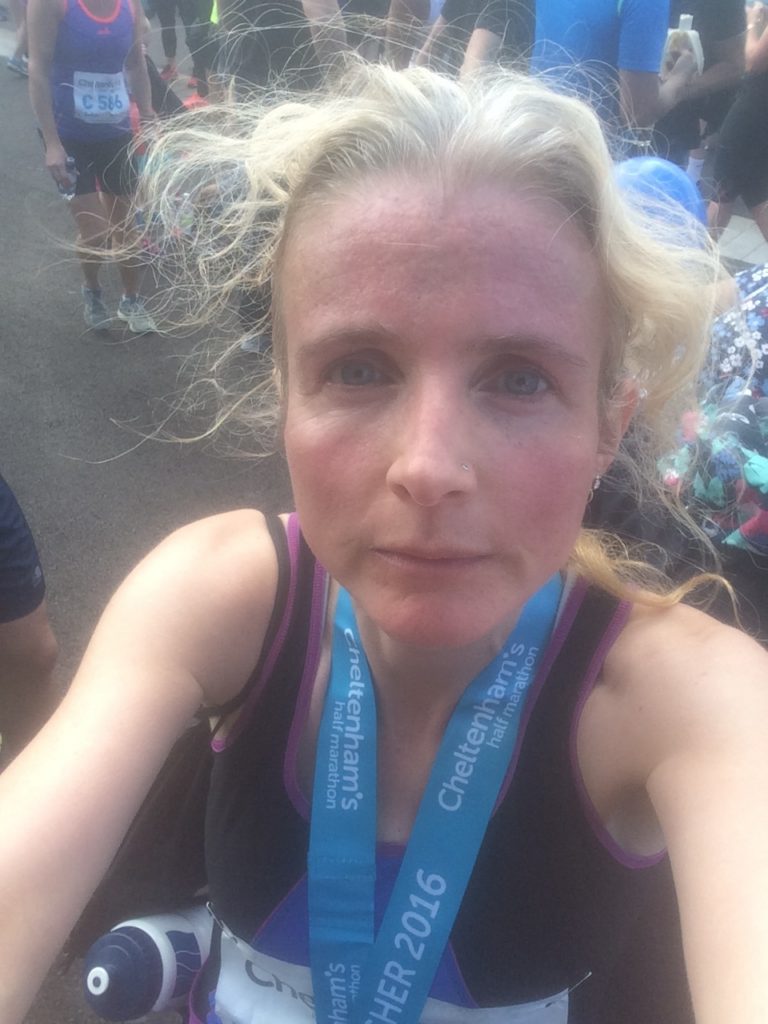 In October, we got the news we’d been waiting for – my daughter had got into grammar school! Also in October, we got our second teenager in the house, although I’m pleased to say he didn’t ‘do a Kevin’ and change overnight. He’s still the same boy he always was. And we had an amazing holiday to Rome! 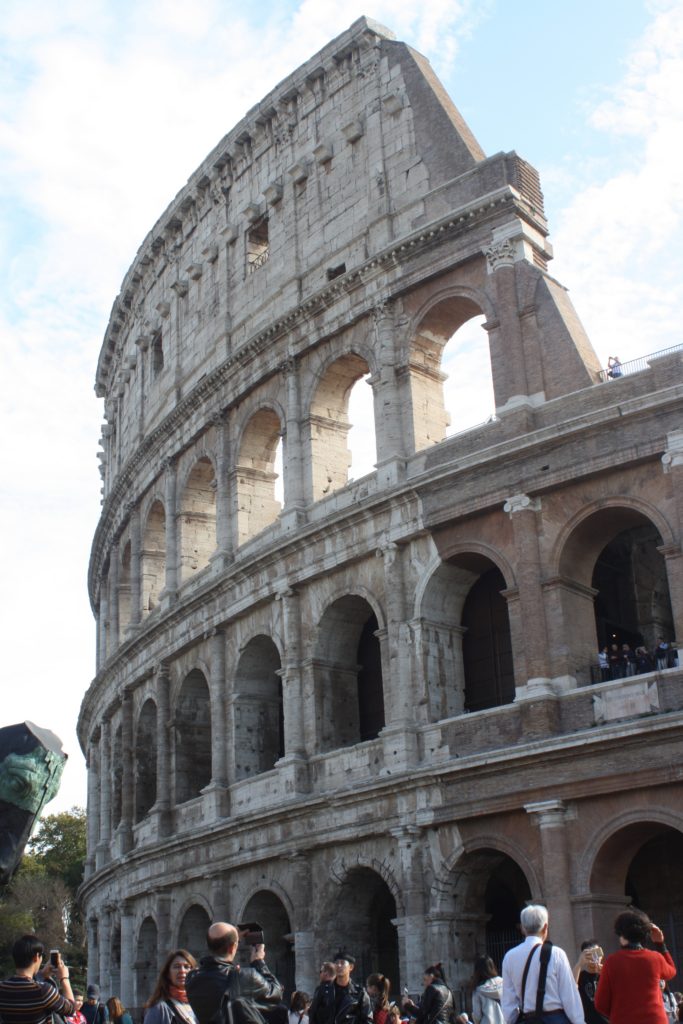 My eldest’s skin had gone downhill rapidly during the summer and autumn, and in November we took the decision for him to go on Roaccutane. We really didn’t have an option. Also in November, my daughter took her Grade 3 ballet exam (we’re still waiting for the results) and her panto rehearsals started. And I finally reached my all-important 50 Parkruns milestone.

And so to December – a month that was all about one thing. The panto. Oh yeah, it was Christmas too, but when your daughter is in panto, there really isn’t much time for anything else.