Ever since he first climbed Snowdon three years ago, my eldest has been determined to climb more mountains. He’s climbed it six times, three times with just my husband and three times with his siblings. Once, I even went along (never again!).

In recent months, mountains have become an obsession. He has plans to do the Three Peaks next year – properly, in 24 hours. He hopes to climb Everest one day, plus an awful lot of other mountains I haven’t heard of in between. He thought he’d be able to fly to Russia on his own at the age of 16 to climb a mountain. Er – no way. I don’t wish to dampen his spirit, but when the history on your computer shows up things like ‘death statistics on Everest 2016’, it is all a bit of a worry. Apparently, ‘only’ four people have died on Everest this year and there’s no way that would happen to my son. Let’s  hope so, eh? The whole idea terrifies me.

Back in the present day, he’d managed to negotiate/ con my husband into taking him to Ben Nevis in half-term. Rather than pay him for all the work he did on the garden, my husband offered to make his Ben Nevis dream come true. For weeks now, there has been much talk of crampons, temperatures below zero and snow. New base layers have been purchased and a down-lined coat was packed. Apparently it would be -2 degrees at the summit and there would definitely be snow.

Getting to Ben Nevis wasn’t easy. It involved a three day trip away, a 4am start for a 7am flight to Glasgow and a last-minute hire car booking because the trains and buses to Fort Williams were rubbish. Then they climbed 1,345 metres to the top of Ben Nevis the following day.

While we were freezing on a remarkably un-June-like day down south, the sun was shining in Fort William and it was 21 degrees in the town. Apparently it would take them six hours to cover the 12 or so miles to the summit of Britain’s highest mountain and back. 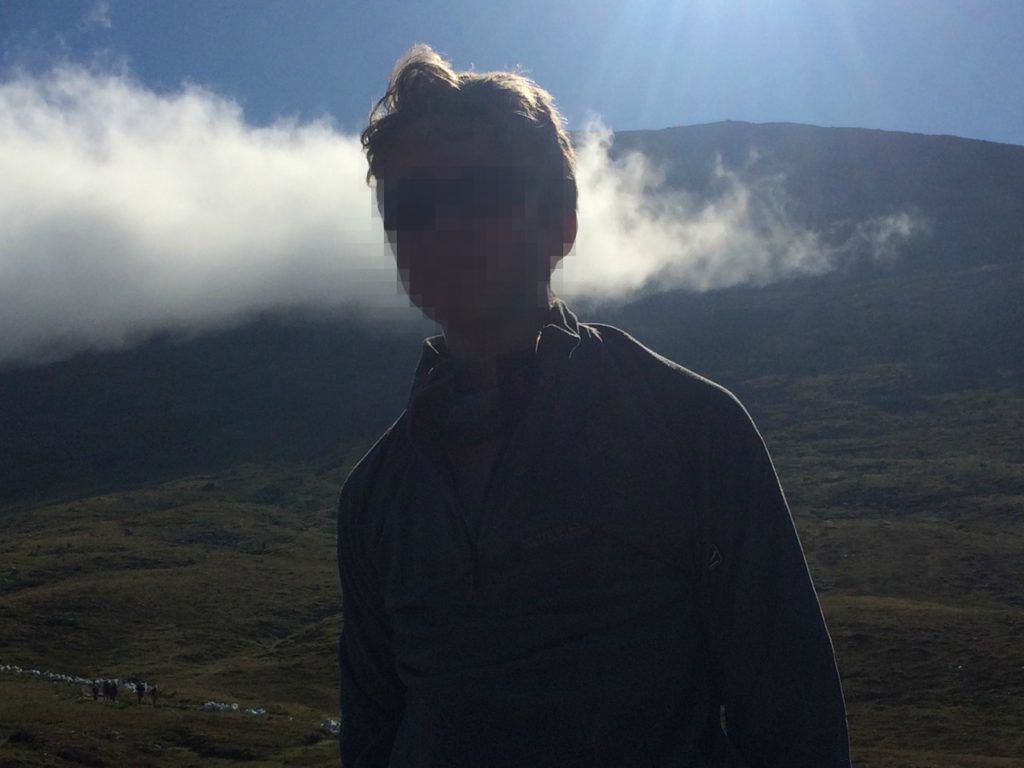 They set off at 8.30am, beating the crowds (although it wasn’t as crowded as Snowdon). They made good time, drank lots of water, at a lot of biscuits (going up and down burns 3,000 calories), took lots of photos and were at the summit before they knew it. The views were stunning, the sky was blue, it was still very warm (no need for the down coat and my husband was even wearing shorts), but there was still plenty of snow on the ground. They got to use the crampons my son had insisted were essential for the trip and he even got his ice axe out. To be honest, I’m not sure whether he actually needed it or whether he just liked the idea of using it like a ‘proper’ climber.

They hung around the top for a while, then headed back down, as the crowds started to climb. Apparently, they were all shapes and sizes and some were already looking very tired halfway up the mountain. I must admit, I was a bit worried about them climbing, but I know they both have a decent level of fitness, so I was more concerned about them falling and breaking an ankle than collapsing from exhaustion.

They were back at the bottom of the mountain five and a half hours after they started climbing. It was apparently a lot less tiring than the long bike rides my husband has been doing to train for Ride London (100 mile bike ride). 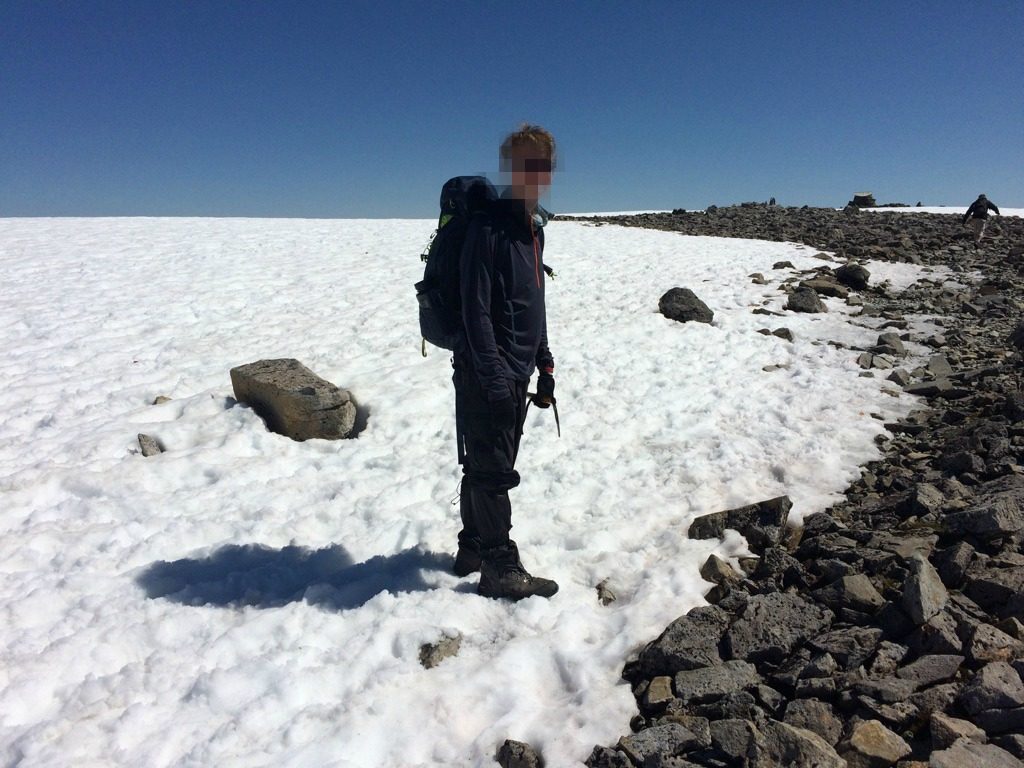 Needless to say, my son absolutely loved his experience. I’m pleased to say my husband enjoyed it almost as much as he did. It was a big thing to do, especially with all the travelling, but they both agreed it was worth it.

Oh, and my husband’s calves ached a lot more than he expected (I did tell them to train, but they don’t listen to me!). So he’s learned he will definitely need to train for the Three Peaks. Er – no sh*t, Sherlock. Surely anyone would realise that? 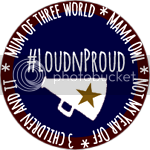