My family and Sport Relief go back a long way. The boys and I ran our first Sport Relief mile in 2008, before it was a very big thing. The boys were just 6 and 4, and I let my eldest run on ahead. He even got his photo in the paper as he crossed the line. Somehow I ended up running with my 2 year old daughter in the buggy, which wasn’t all-terrain. It was very hard work!

By 2010 my daughter was out of the buggy and running herself. The boys ran too and I let them both go on ahead. 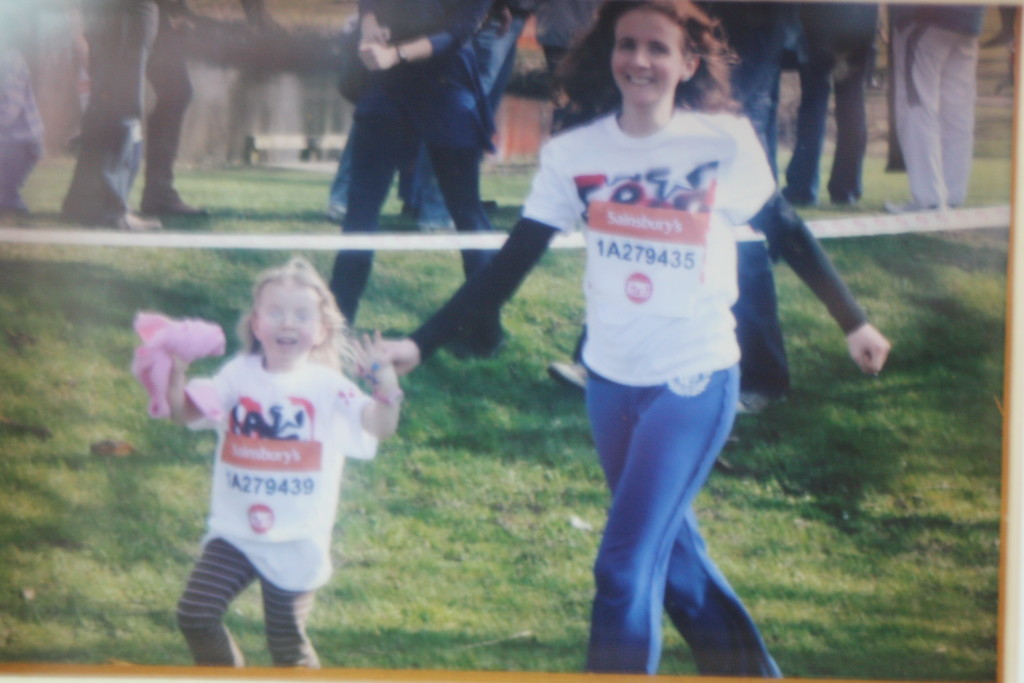 In 2012 my younger son had opted out (a bit like Parkrun – he’s only run three times), but my eldest and my daughter still ran.

In 2014 it was just my daughter and I – and she’d decided she wanted to run three miles! This was before the Parkrun days (Parkrun is three miles) and she found it really, really hard. It took her about 50 minutes, but she did it! 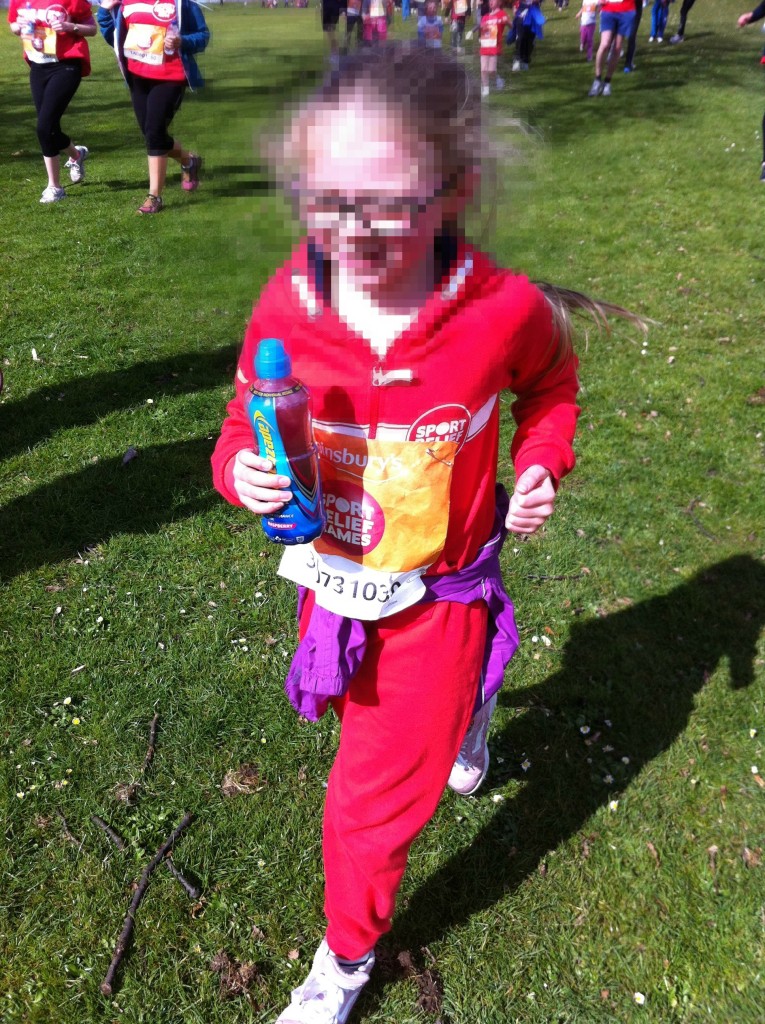 So here we are at 2016 and my boys are both back on the team. On 20th March, my eldest has opted to run six miles, which is brilliant. He’s used to running three miles for Parkrun, but he needs to do some serious training over the next few weeks to get his distance close to six miles. I’m very proud of him for pushing himself that bit further and I think it’s worthy of some sponsorship!

My daughter considered doing six miles too, but sensibly decided against it. I think she’s just a bit too young. She says she will do six miles in two years’ time and I have no doubt she will be ready for it then – she will be in year 7 and much bigger than she is now, with no doubt A LOT of Parkruns under her belt.

So my son, daughter and I are all going to do three miles.

Which means four of us running 15 miles between us for our fifth Sport Relief. I think to get three kids running for charity is an achievement in itself. To get one of them running six miles is an even bigger achievement.

If you want to sponsor our little family team, you can do it here – https://my.sportrelief.com/sponsor/teamsarahwood We would really appreciate it! Thank you.

Sport Relief changes people’s lives – with 50% of the funds raised used here in the UK and 50% used where it can make a difference around the world, including Syria and parts of Africa. Over the last two years, Sport Relief has helped an incredible 189,000 children attend school and get an education, 16,500 people get the support they need to improve their mental health and 734,000 children get life-saving vaccines. That’s got to be worth a couple of quid of anyone’s money!