The panto – first week of rehearsals

Rehearsals are hard work. There is time for the girls to bond and make friends, but not much. It’s when the panto opens that they get to relax more and and get to spend lots of time laughing with the other girls.

But, despite the hard work for both of us, I can’t describe how excited my daughter and I were on her first day of rehearsals. I felt close to bursting, so goodness knows how she felt. I have very fond memories of hanging round in the cafe downstairs from the rehearsal venue and working or reading my book while she rehearsed.

For the first two weeks, she’s rehearsing 4.30 until 6 every day after school, with longer rehearsals on Saturday. With picking my younger son up from school, it’s a bit of a rush to get there on time. On two of the days, I didn’t even have time to find a parking space and had to just pull up outside the venue and let her jump out. Inside the cafe, it felt like only yesterday since I’d last been there, even though it was almost a year. 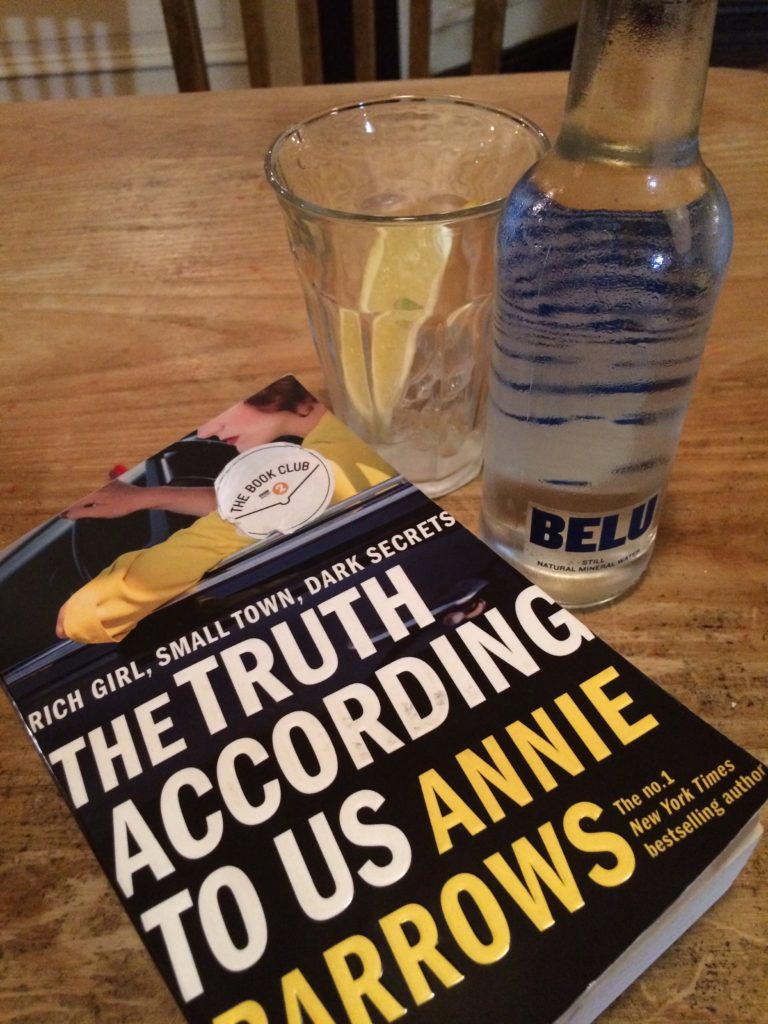 On the first day, my daughter came out happy. She’d learned a whole dance routine and was able to remember it well enough to show me when she got home from her Scout hike. Yes, on her first day of rehearsals, she got changed and ate sandwiches in the car, ready to go on a two hour night hike.

The only disappointment was that it was to ‘made up’ music and not a proper pop song. I’d been willing to bet good money on Can’t Stop the Feeling being the opening number. It has perfect panto song written all over it and I’d been saying that ever since it first came out.

On day two, she’d learned another routine, although she was less confident with this one. And she’d been given a line! Which she kept worrying about and ended up having to write on her hand at about 10.30pm  because she thought she was going to forget it and it was stopping her from getting to sleep.

On the third day, she stayed an extra half an hour, so I had time to go home and cook tea for us all. One of the hardest things about the panto for me is that I have to abandon the boys and leave them to cook for themselves. I usually get home to every light in the house switched on, all the curtains and blinds open, dirty pans and plates on the surfaces and assorted school bags dumped on the kitchen floor.

My daughter was tired after her costume fitting. She’d learned yet another dance routine, but didn’t seem happy about it. The choreographer had told them it was the easiest dance, but she had struggled to pick it up. It was only day three! How tired was she going to be at the end of three weeks of this?

But on the fourth day, I picked up an entirely different girl. She was buzzing with excitement and full of energy. They’d met the main cast members and started learning the songs. It turned out that the ‘made up’ song for the opening number was actually a 1980s classic, although there were some original songs too. Oh, and there was Can’t Stop the Feeling. Which made us both very happy – and me ever so slightly smug.

Unfortunately this was the first day she’d come out slightly late and it was also the day I was cutting it very fine to get to my son’s very important year 11 parents’ evenings. I’d taken advantage of the fact I was sat in a cafe for an hour and a half and eaten there, then I had to drop my daughter off with my mum for her tea. Unexpectedly, my sister had invited the boys to her house, so no kitchen carnage! I was feeling exhausted when I got home at 8.30, but my daughter had to show us a much-improved first dance.

Friday and Saturday were more of the same, only she was there for three hours on Saturday. It was nice that my husband was able to drop her off on the Saturday, but it was still me that had to pick her up. She said the three hours felt quite long, so goodness knows what the eight hour rehearsal days are going to feel like!

Being a professional environment, not a dance class, the choreographer and director don’t dish out many compliments to the kids. So a real highlight of the week for me was hearing that the choreographer had told the other girls that she wanted to see them all dance with as much energy as my daughter. There are 20 girls altogether and all but three of them are older than her, so that was a really lovely thing to hear and made me very proud indeed!

On Sunday we let her sleep for as long as she needed to recharge her batteries. In total, the panto will take up eight weeks of our lives and we have to make sure she stays healthy and doesn’t wear herself out.

And we’ve got to do it all over again this week. With another parents’ evening and a Levellers concert to fit in. Life gets easier for me next week, as my daughter will be at the theatre for much longer periods of time, so I can go home. She will also be missing school nearly every afternoon of school.

Did I mention that being in a panto is relentless? 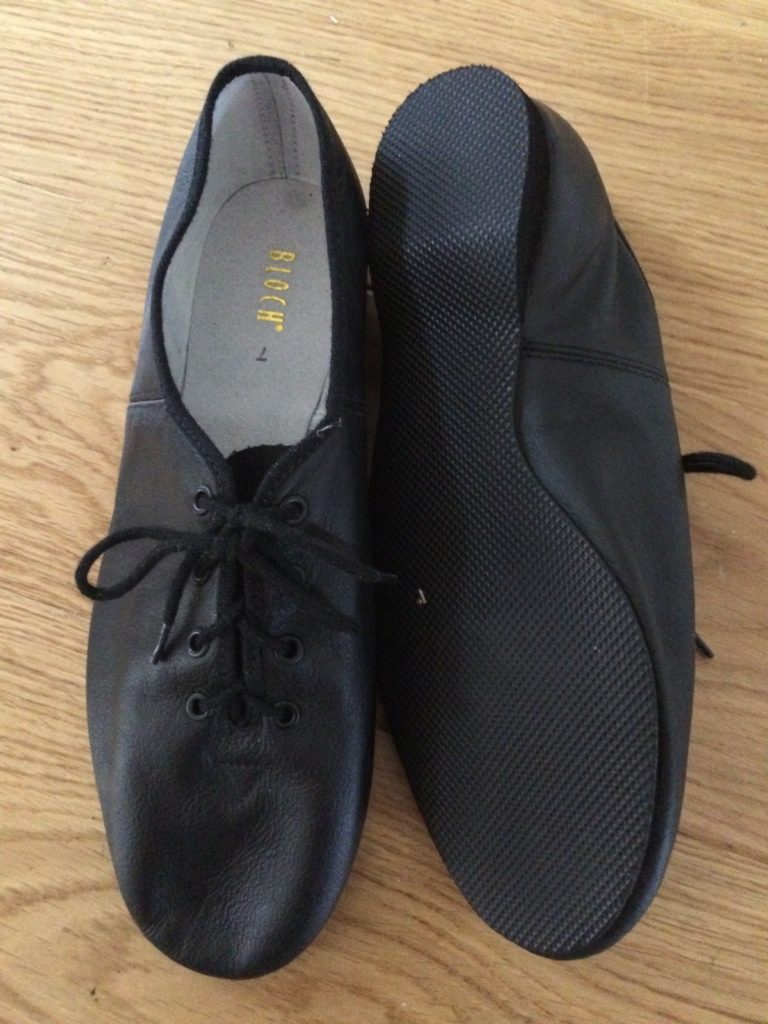