Oh, actually, maybe it did…

The start of the year was all about the health woes.

By the new year, my skin, which had been beautifully clear due to Roaccutane, was acquiring a few spots. By the end of February, it was truly hideous. It was a tough time for me and when I look at those photos I really astonish myself that I was brave enough to leave the house and interact with people, but I really had no choice. At the same time, I had a sore eye which wouldn’t shift, which turned out to be blepharitis and I ended up at the hospital with it. My skin flared up badly again in May and it was only in September that I would say it was anything like clear. Right now, it is beautifully clear and I’m facing the end of my Roaccutane treatment. Please let it not flare up again!

On the last day before February half-term, my daughter woke up with a headache. But she insisted on going to school. It turned out to be a really nasty illness – high temperature, headache, cough and vomiting. She even fainted. And then, just when we thought the end was in sight, her foot went really cold and painful. She ended up at the hospital and on a crutch for several weeks. Nobody knew what the problem was, but exactly four weeks to the day from when she first got ill, she got better.

(See I told you the start of the year was all about health. I couldn’t calculate the number of hospital and doctor’s appointments we had between us if I tried.) 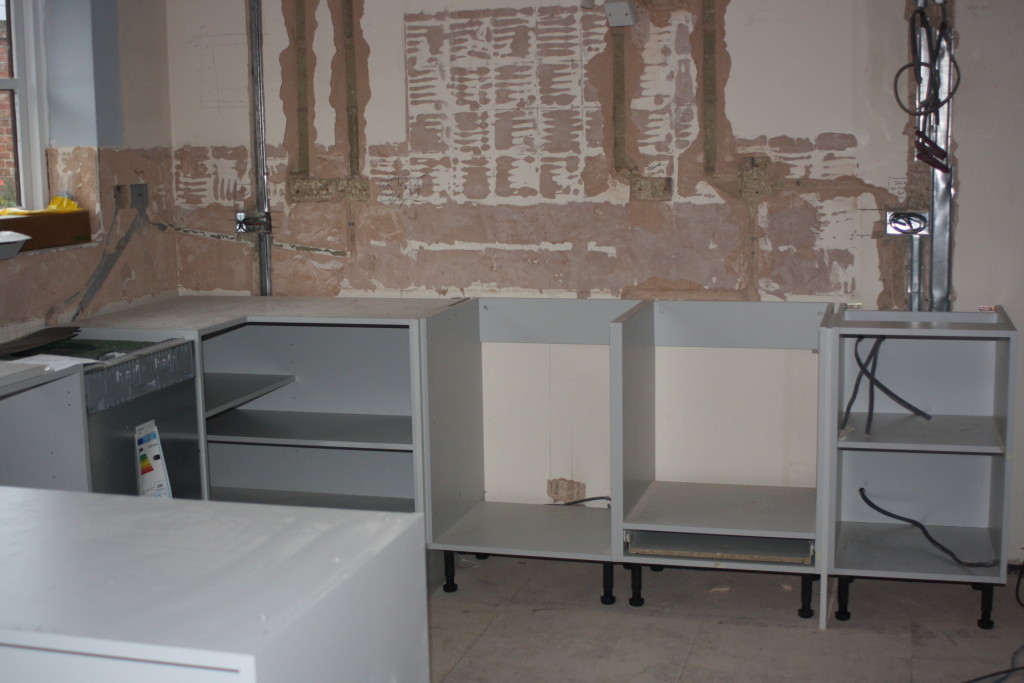 In March, work started on our dream kitchen! It was a tough few weeks, tougher than I’d imagined. It was remarkable how quickly I reached a point where I couldn’t physically stomach microwave meals. But it was all worth it! Our new kitchen is truly stunning and very practical too. 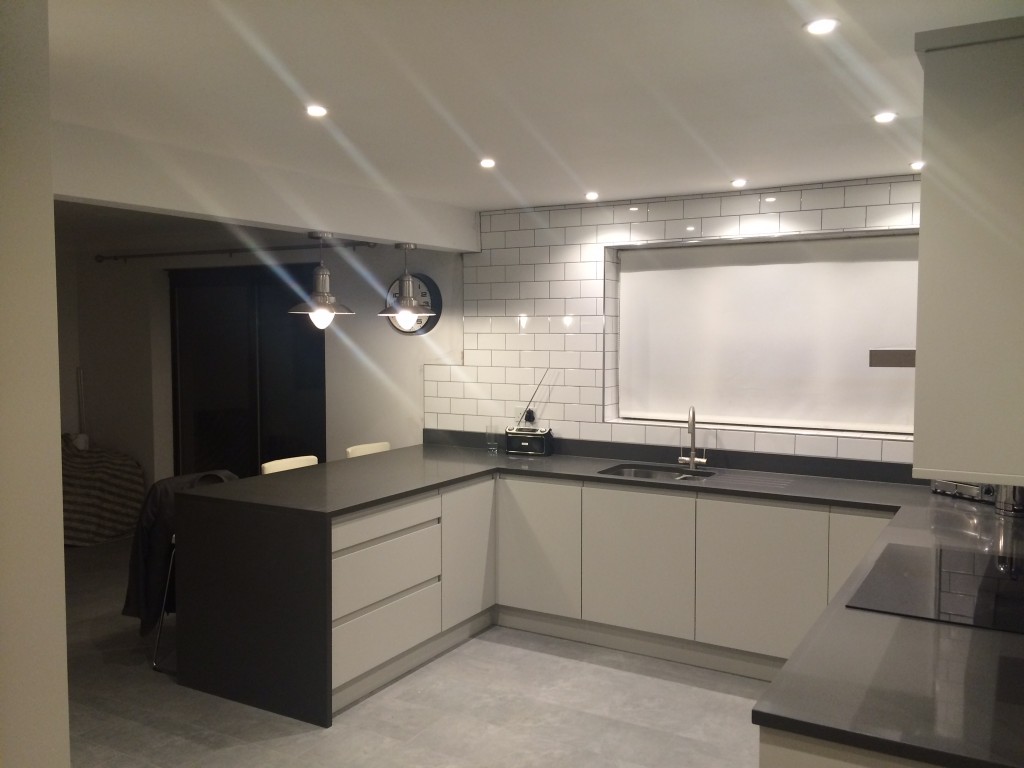 In April, I accidentally shut my daughter’s finger in the door. Yes, it was broken. More trips to hospital… 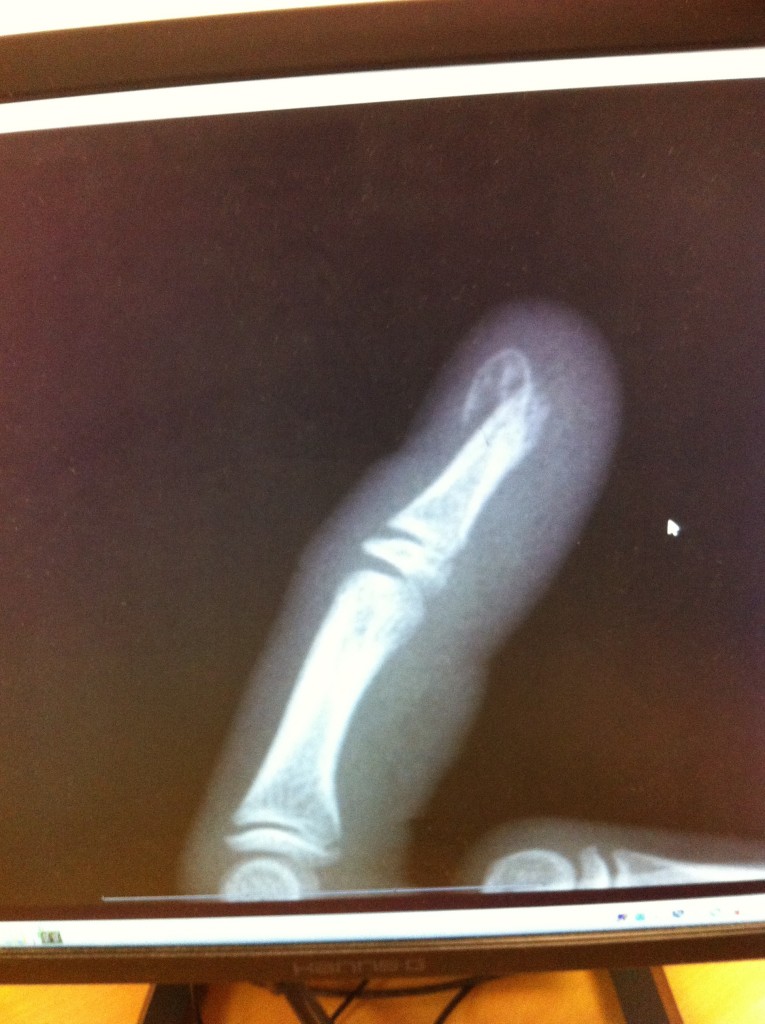 In April we also spent a lovely few days at Center Parcs, giving us a much-needed break from the kitchen works. 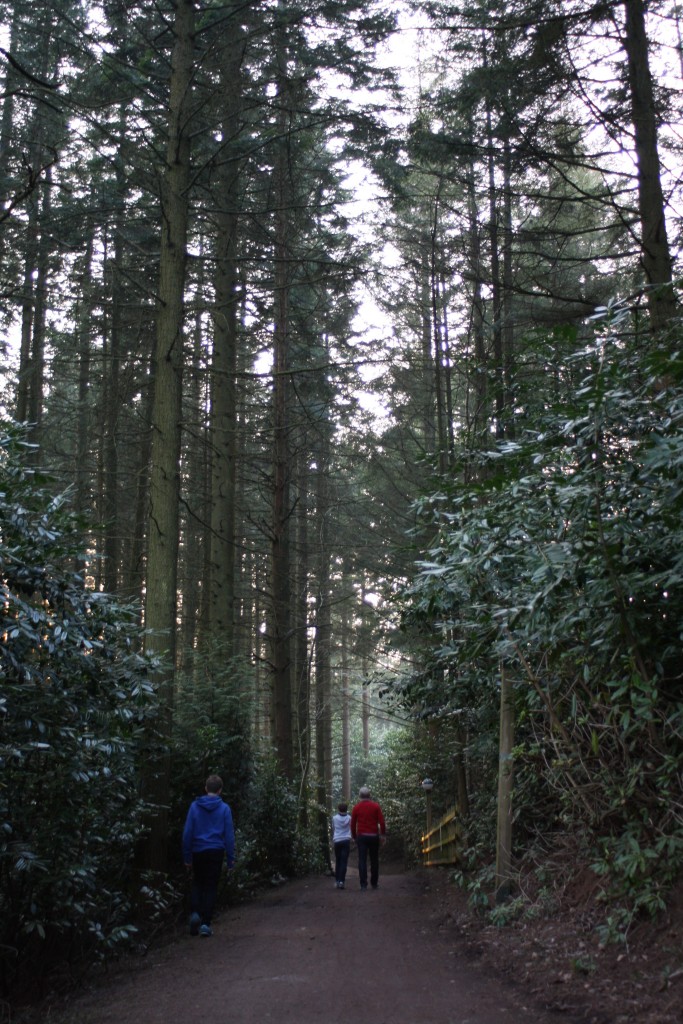 In May my eldest went on a French exchange, which he absolutely loved. He really thrived on the experience. And in June we welcomed his French exchange boy back to our house. The two of them had a fantastic time, even if they did treat the house like a hotel!

In July my younger son finished primary school. It hit him way harder than I’d expected it too. I think it was harder for him as nobody else from his primary school was going to his grammar school.

Also in July was the day I’d dreaded for over a year – the day both of my boys, my younger son aged just 11, went away to Holland on Scout camp for 12 days. Twelve days without my boys! Can you imagine? At times it was so hard for me, but they loved every second of it. They had the time of their lives and learned and experienced so much. I’m so glad I let them go.

To take our minds off the boys being away, my husband, daughter and I had our own trip to Holland in July – we went to Amsterdam for four days. It was a lovely holiday, even if it did rain most of the time, and VERY easy with only one child! 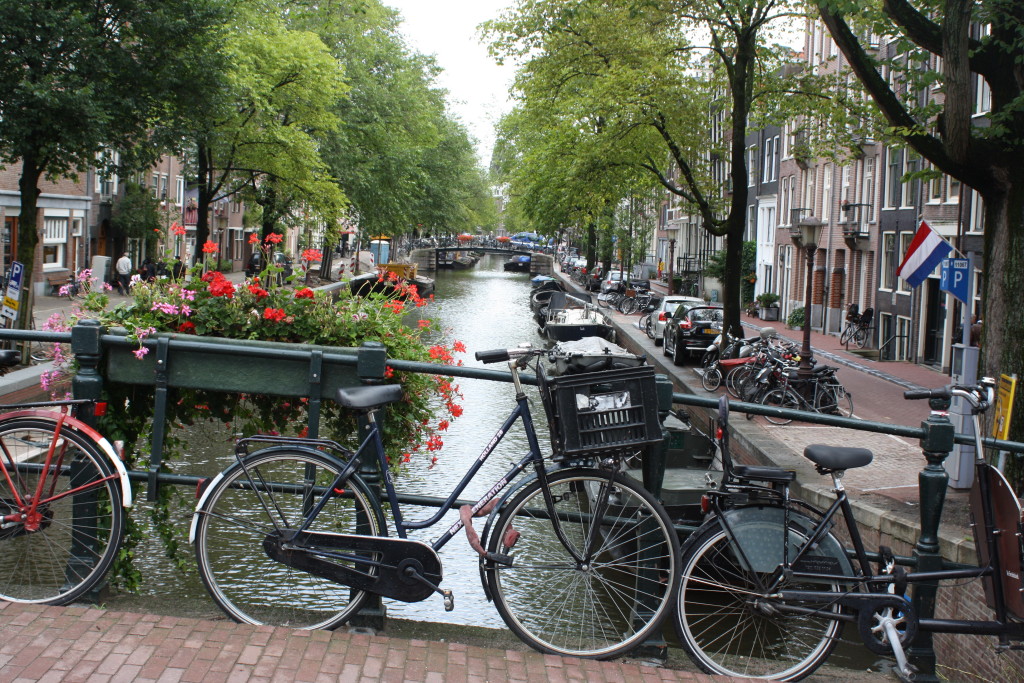 In August, we had our annual family pilgrimage to Padstow. I loved it as much as ever and we tried some new things, including walking the South West Coast Path. Somehow we managed 12 miles. Not bad for a 9 year old! 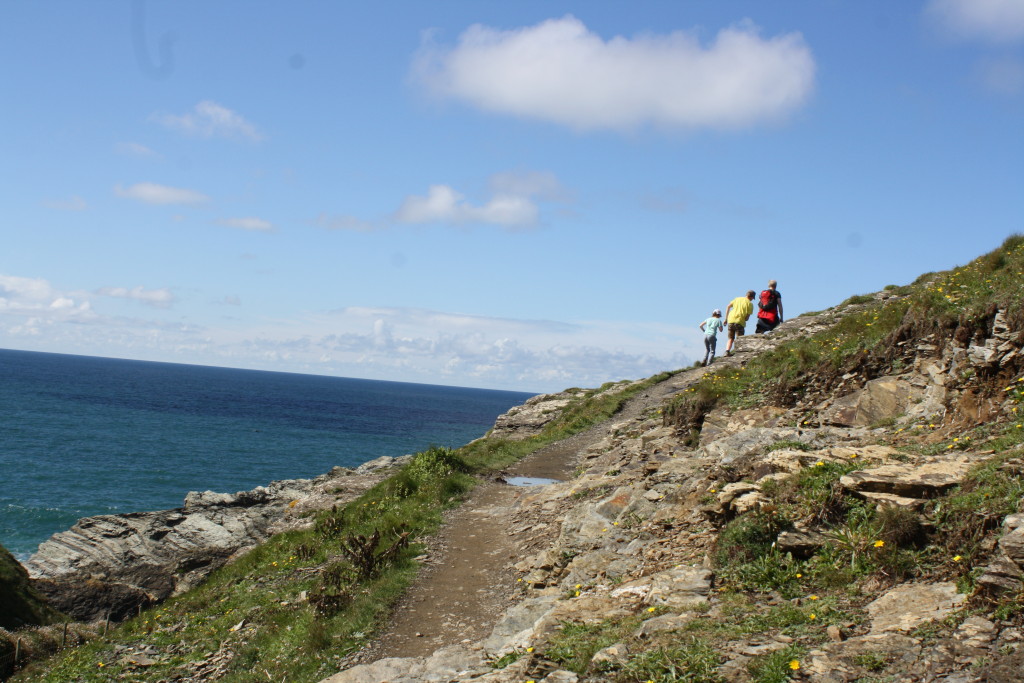 In September, the day we’d all been waiting for – my younger son started at his grammar school. He loves grammar school and is really thriving there. He’s learned so much and taken part in things I never would have expected him to.

Also in September, my daughter auditioned for a panto. She wouldn’t get in though, would she? Oh yes she would!

In November and December, I learned what it was to be a panto mum. Really hard work, as it happens! But every second has been worth it. My daughter has had the most incredible experience. She’s learned so much, made new friends and had complete strangers cheering for her. And we’ve loved watching her.

And so we’ve made it to the end of 2015. We’re still in one piece, although the batteries haven’t really been recharged. 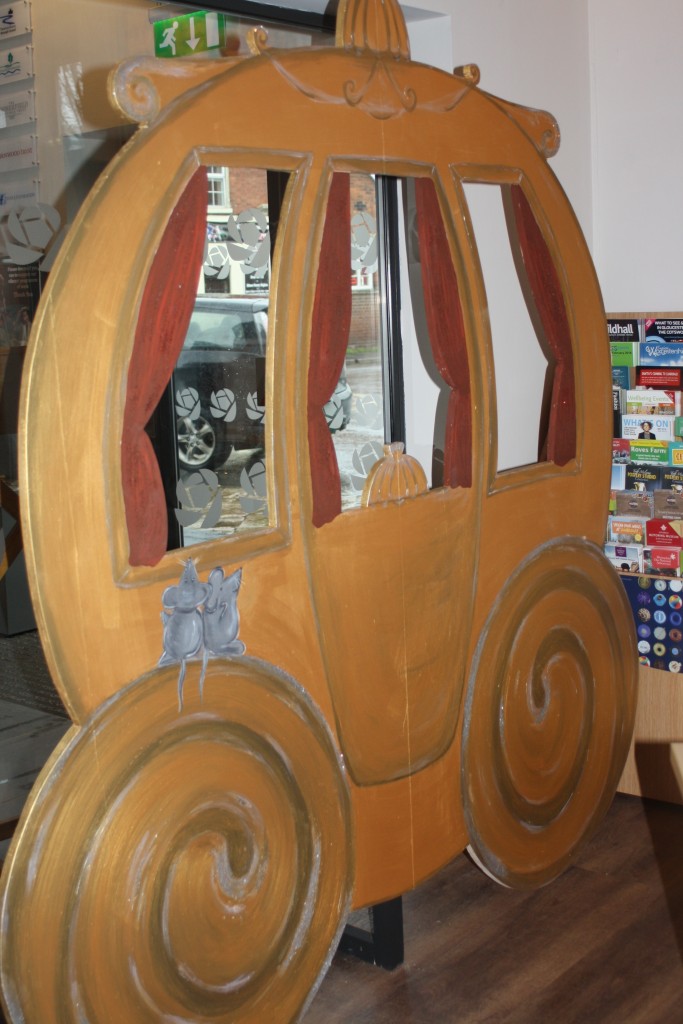