It felt like we’d been waiting for last week forever. Ever since my daughter auditioned for the panto, we’ve been counting down to the start of rehearsals – six days a week for three weeks, then she’ll be performing on stage in a professional pantomime in front of an audience. But I’m getting ahead of myself, because first we have to get through those three weeks.

Well, we’ve survived the first one!

As I picked my daughter up from school on day one, I reflected on her getting  home, getting changed and us heading off for the rehearsal. Then it dawned on me. In the pictures in my head, I’d forgotten the minor detail that I HAD TO PICK MY SON UP FROM SCHOOL TOO. My son isn’t renowned for getting out of school on time and his ‘we were let out late’ excuse didn’t wash, considering I’d seen his friend a whole five minutes earlier. Then we got stuck in traffic.

My poor daughter had literally five minutes to get out of her school uniform and into a leotard. We were cutting it so fine that she insisted on sprinting from the car park to the venue in her leotard and fake Ugg boots, with me hobbling along behind carrying ballet shoes, jazz shoes and several books to keep myself busy while she was rehearsing.

I used the time wisely, sitting in the theatre cafe and working. Although I slightly resented buying a drink. One of the big downsides of the pantomime is the cost of it – for every one of the 17 rehearsals and 27 performances, I’m going to be using fuel to drive her there and back. Some of the time I’m going to have to pay to park. Parking is on the cheap side in the scheme of things, but it will all add up. Buying drinks in the cafe is an extra expense. Oh, and then there’s cost of the tickets – because obviously I want to see my daughter in the pantomime, more than once, and that costs money!

My daughter emerged from her first rehearsal saying it was quite hard, but they’d worked on the first dance. Considering she’d found it ‘quite hard’, I was in awe of how much she’d remembered when she got home that evening. How does she do it?! 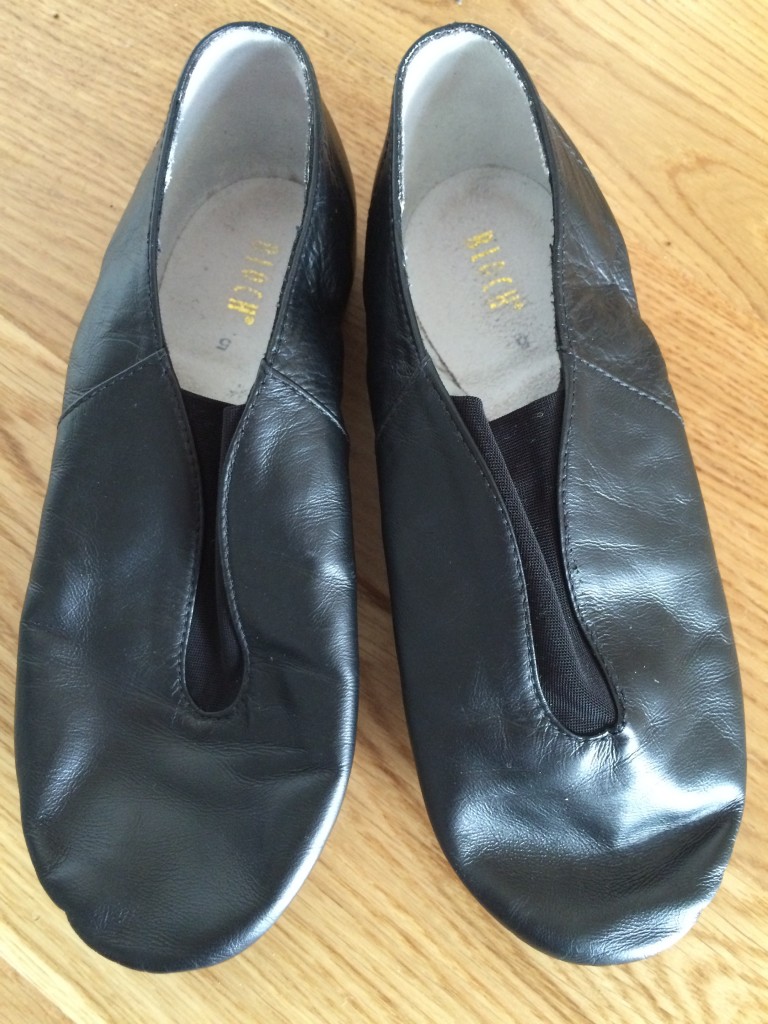 On day two, she was there for a whole hour longer, so I got to drive home while she was in rehearsal. Even better – I didn’t have to pick my son up from school first, I got a free parking space for dropping her off and my husband picked her up afterwards. So it was all a lot easier. And she got her first glimpse of her costumes, so she came home happy – and with yet another dance in her head!

On day three my son had rugby after school, so we had more time to get ready again. I got my free parking space (win!) and did some work. Unfortunately this meant forking out for another drink. The time also really dragged as I wasn’t enjoying this work as much as the work I’d done on Monday.

On day four I thought I’d missed out on the free parking, but then a car moved in the nick of time (result!). I decided to sit in a different cafe to work. This one wasn’t quite as quiet, but was quiet enough and I liked it better. I was also working on a better book. After rehearsals, my daughter and I drove to McDonalds for tea, which we ate in the car, and straight to watch my son in his school concert – my daughter still wearing her leotard. I was out of the house for six hours.

The next morning, my daughter wowed me with how much she’d learned in just four rehearsals. Her dancing was so slick and she remembered it all – and still 13 rehearsals to go!

On day five the traffic was bad and my daughter arrived slightly late. Her rehearsal was at a different venue, very close to the usual one. They rehearsed with some of the main cast and she learned that she would have a line to speak at every other performance.

And finally to day six. My husband dropped my daughter off and I had a very stressful time trying to find a free parking space to pick her up – having given my kids all of my change for Children in Need the previous day. She wasn’t tired after three hours and was actually disappointed she had the day off on Sunday!

The hardest part of the week has been missing out on what my boys are doing. They’ve had to fend for themselves more than usual and mealtimes have been particularly bad. My eldest was cross that I couldn’t go to a Scout presentation with him (although my husband went). He sees this as evidence of me preferring his sister to him, which is entirely untrue.

Doing the panto wasn’t a decision taken lightly. It was one taken by my, my husband and my daughter, plus my parents. We wanted to be sure that we could cope with the impact on family life and that it would be worth it.

After one week, I can say that it has been quite hard, but it’s been far from impossible. And from what my daughter is gaining from it, it is most definitely worth it!

Here we go for week two…