We’ve made it to the end of the year! My second year of Project 365 and taking a photo every day. So here’s our week and a bit in pictures…

Sunday 20th December – my daughter had two performances of the panto today. It felt like a long day without her. The rest of us went for a walk up the hill and tried to fly a kite! 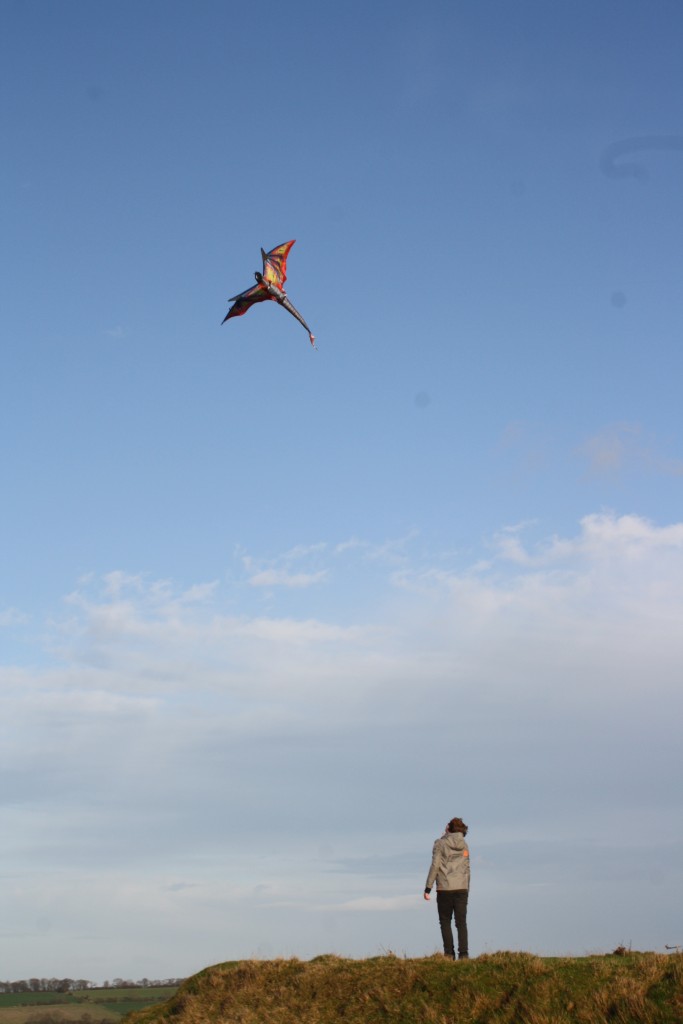 Monday 21st December – the weather has been so mild that the daffodils in the garden actually have buds on them! I wouldn’t expect to see these until February or possibly even March. 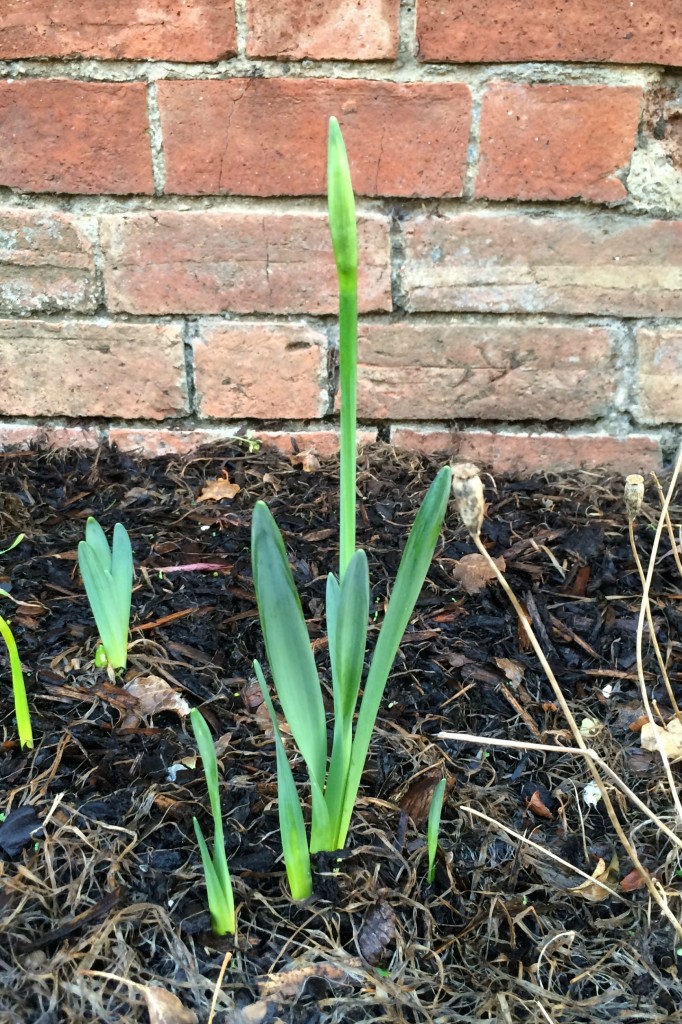 Tuesday 22nd December – the endless mum taxi has taken its toll on the cleanliness of my car, as my cheeky younger son pointed out. 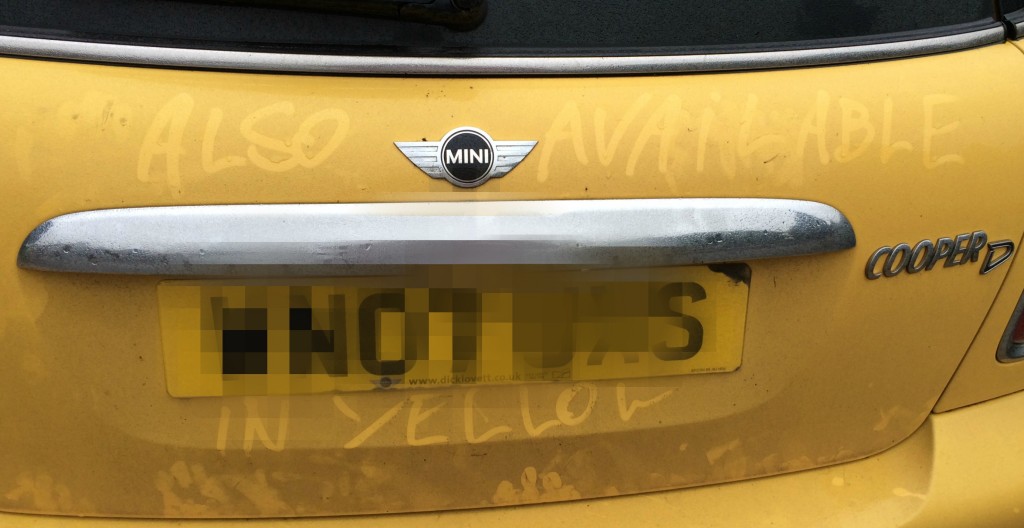 Wednesday 23rd December – largely a boring day of Christmas food shopping. I captured this on my morning run. 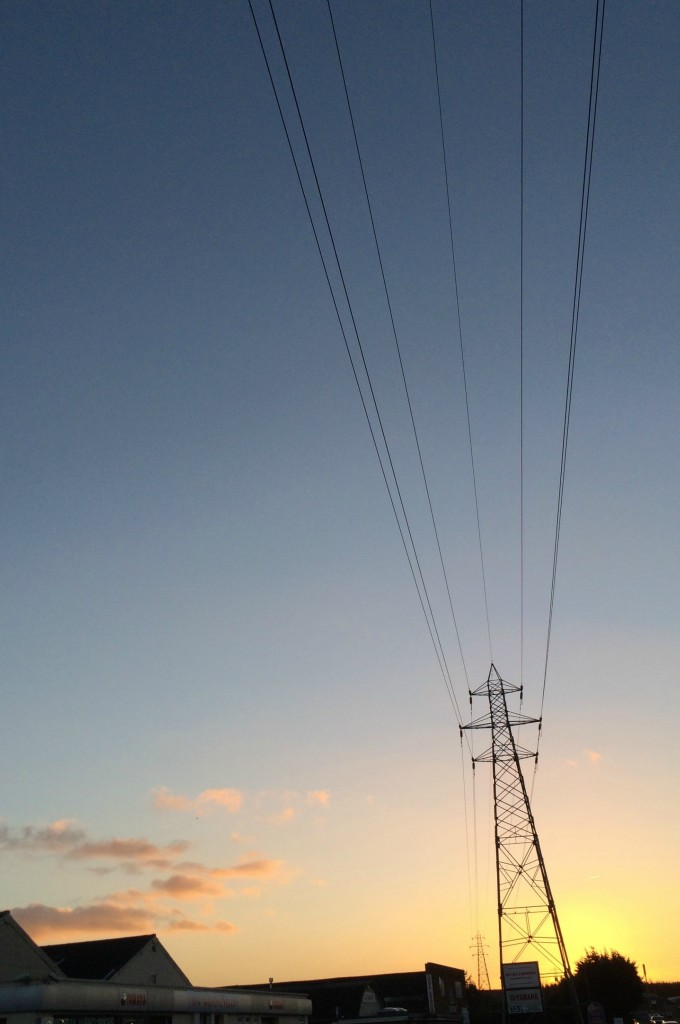 Thursday 24th December – as we’re hosting Christmas at our house this year, we started getting prepared the night before. 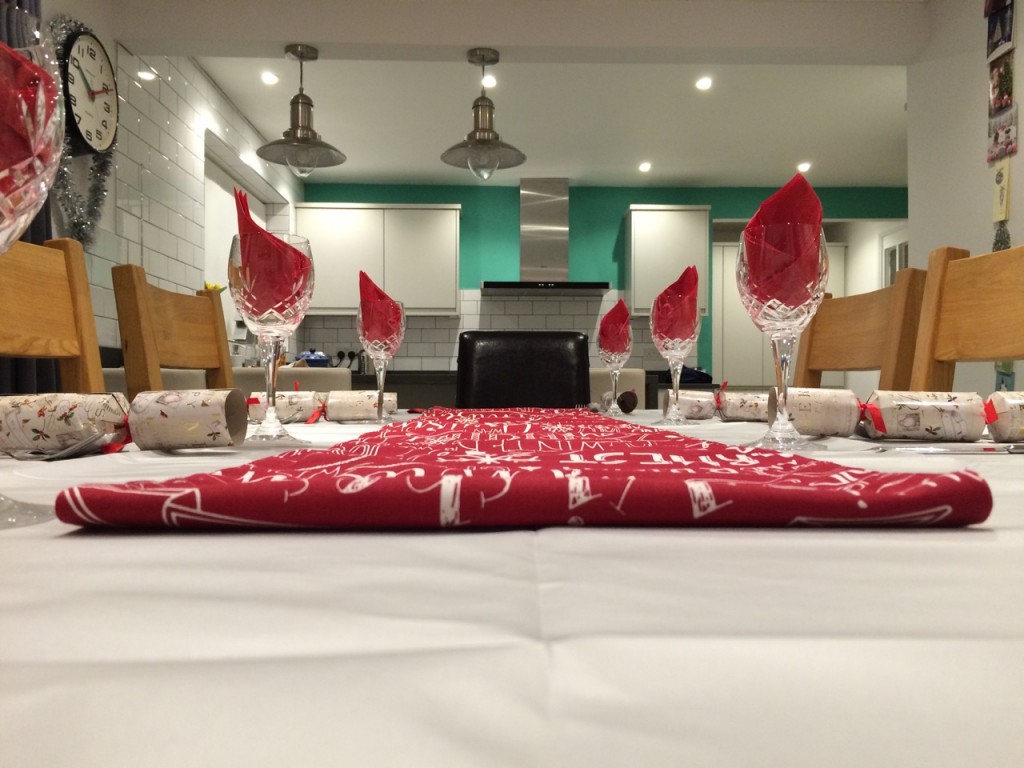 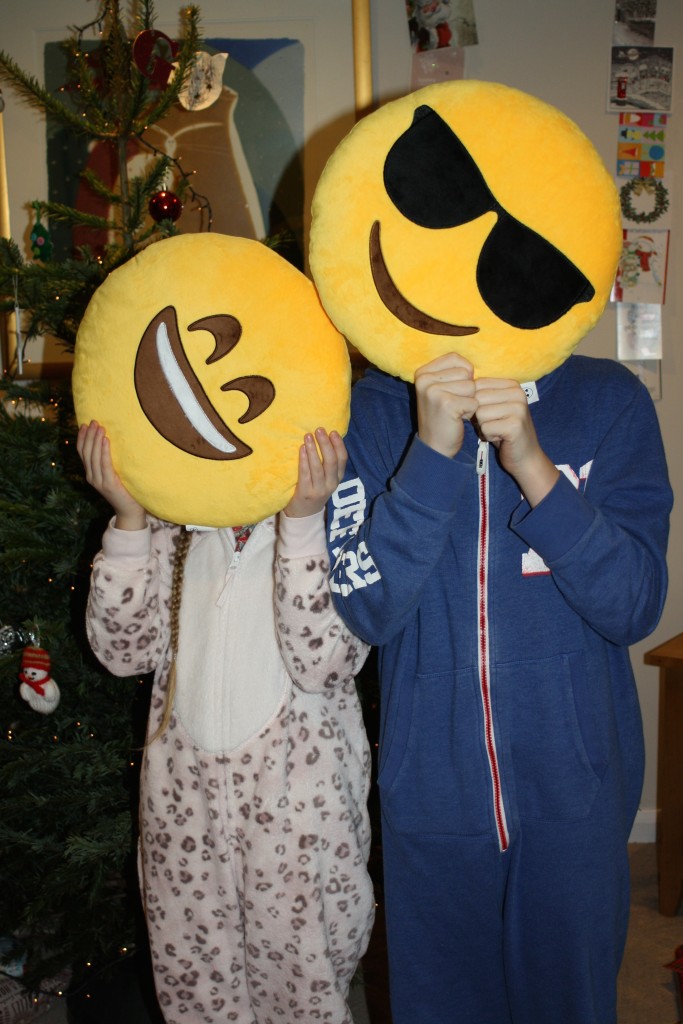 Day 360 – Saturday 26th December – even though we’ve been very busy with the panto over the last few weeks and probably needed a break, we decided to go on a flying visit to London. 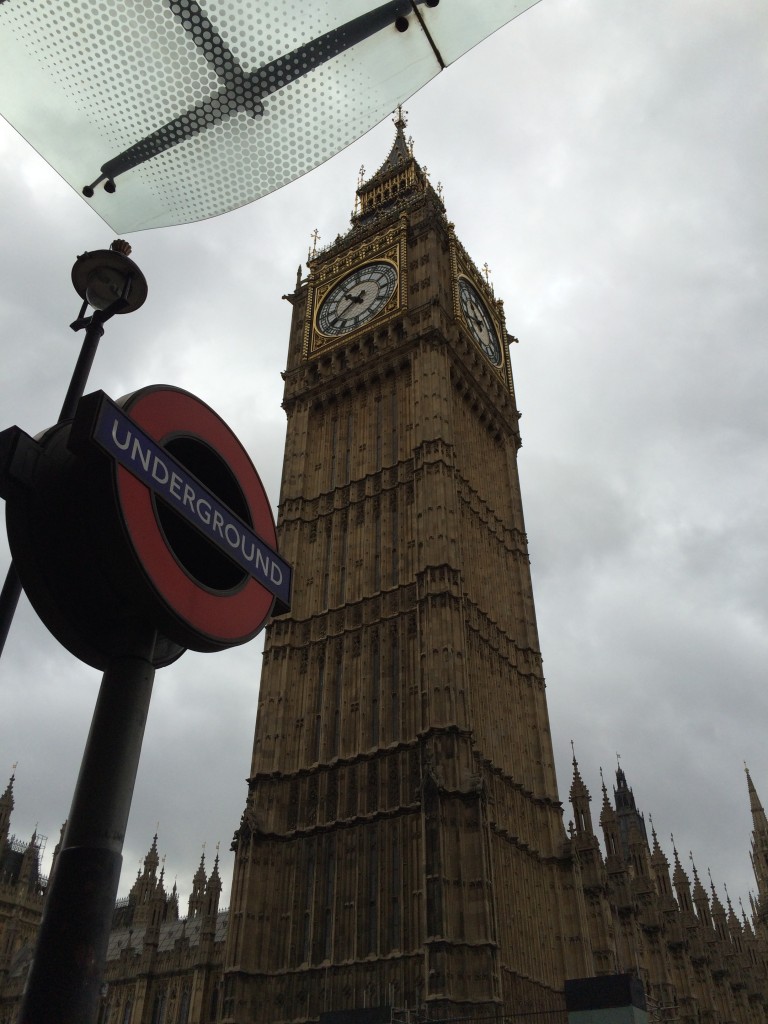 Day 361 – Sunday 27th December – one of my Christmas presents from my mum was this Shaun the Sheep figurine – Buttercup. He makes a good friend for Shaun on the Cob. 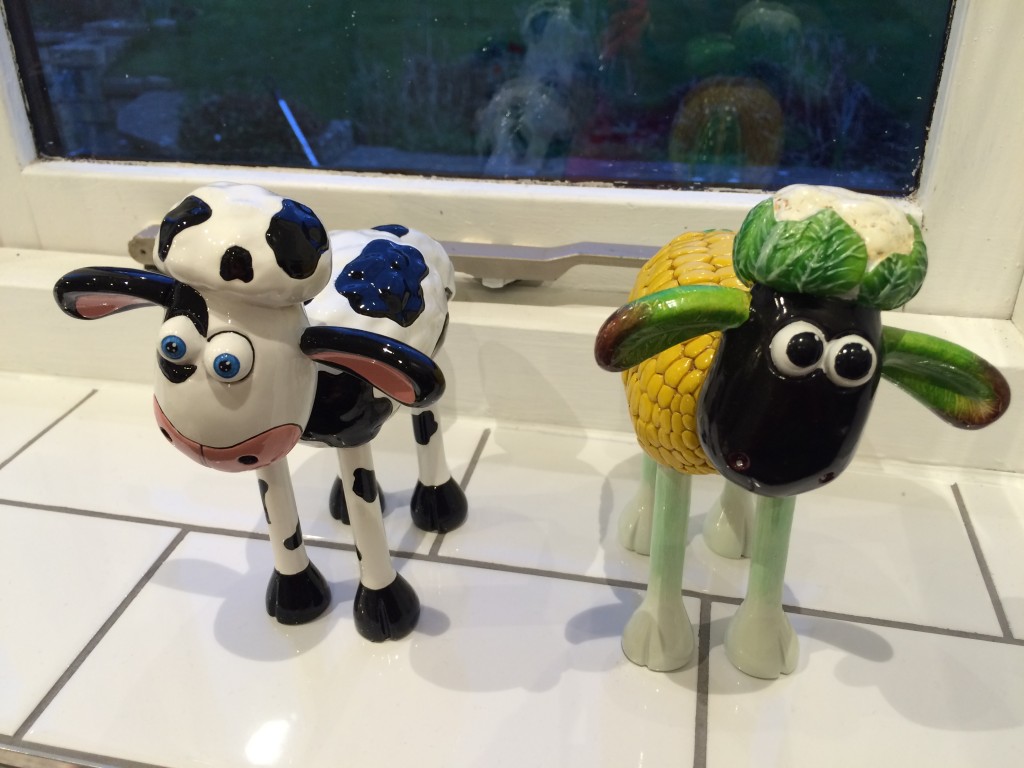 Day 362 – Monday 28th December – we went for a walk in Tewkesbury. The rivers are looking rather flooded, but it’s nowhere near the houses. 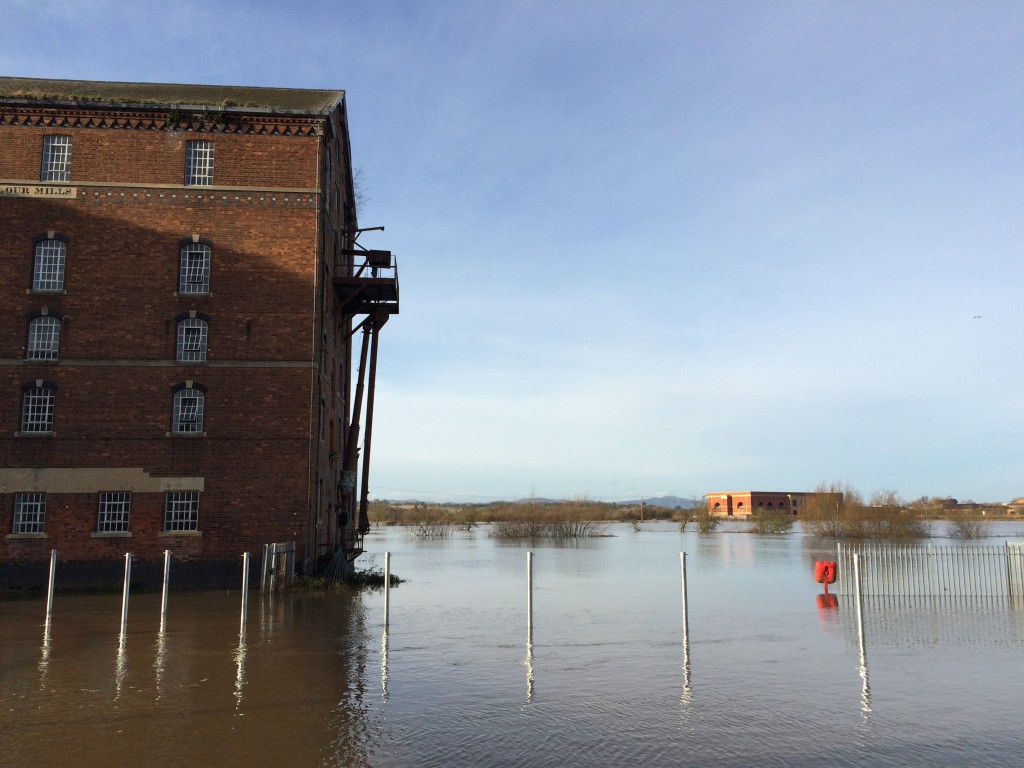 Day 363 – Tuesday 29th December – today was the day my whole family finally got to watch the pant0 – both of my sons, my parents, my sister, brother-in-law and little niece and nephew, plus my husband and me of course! It was my fourth time watching my daughter and I’m still not tired of it. The whole family was so impressed and so proud of her. 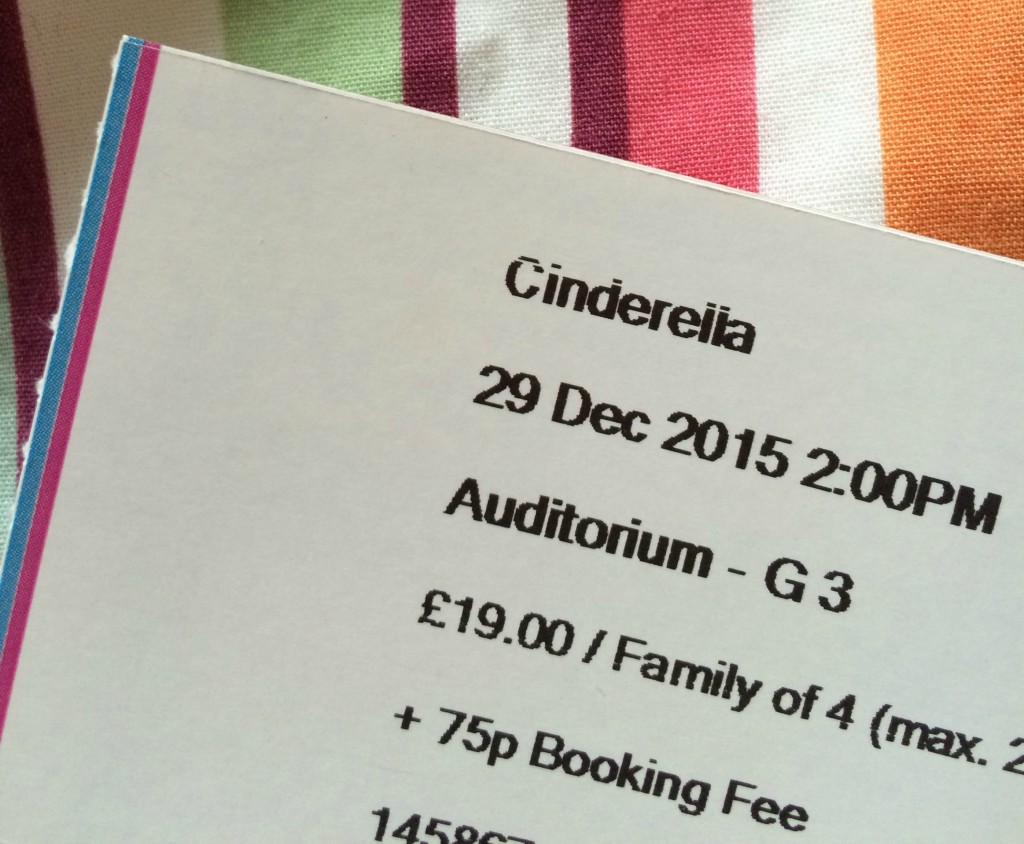 Day 364 – Wednesday 30th December – torrential rain all day. These are my daughter’s only shoes, apart from her school shoes and her running trainers. They aren’t even slightly waterproof. The poor girl’s socks were wringing wet. It’s ironic because she loves shoes and I’m always being told by my husband not to buy her any. I realise I haven’t bought her any in well over a year. 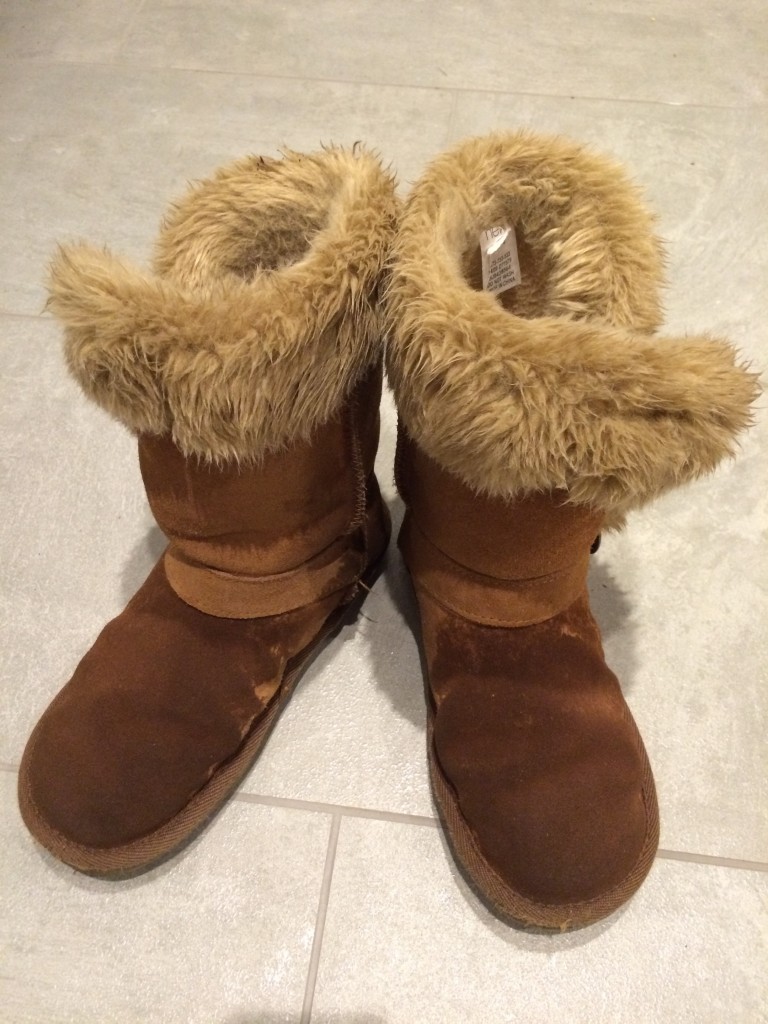 Day 365 – Thursday 31st December – I did something I never thought I’d do – bought Christmas cards and wrapping paper in the sale ready for next year! I spent £8 on £32.50 worth of stuff. 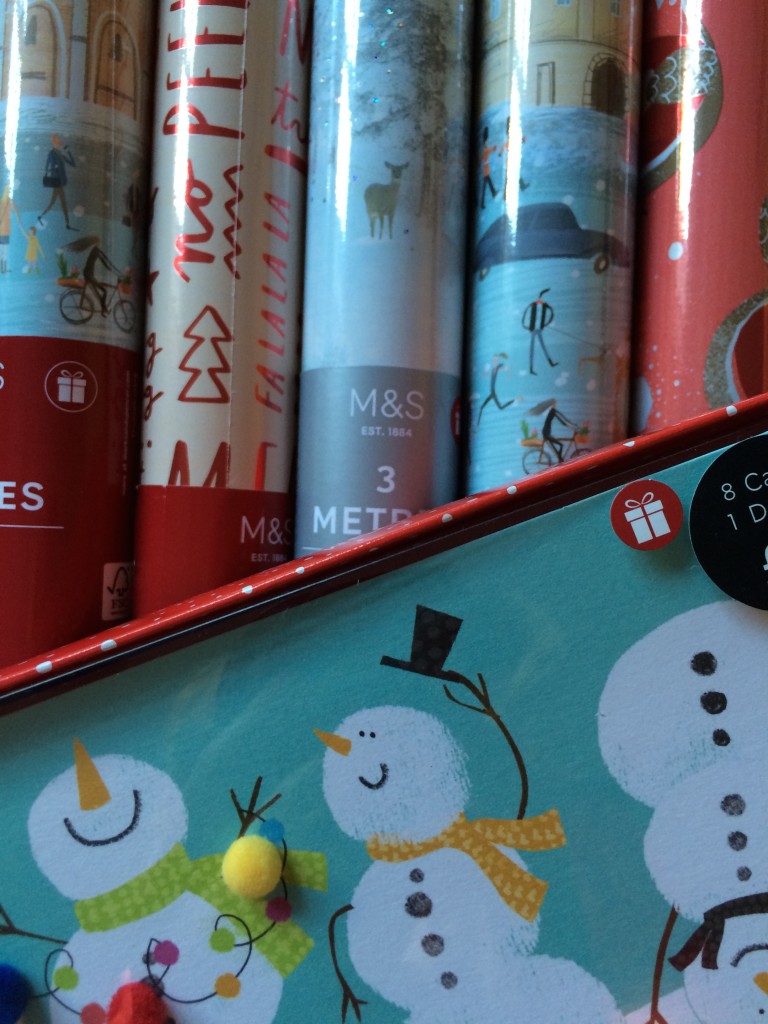