I’m not one of these people that eats seeds and salad and claims to be ‘not hungry’. You won’t catch me Instagramming a plate of leaves, an egg white and a homemade smoothie and claim to be looking forward to my ‘dinner’. Because I eat proper food.

But I’m a vegetarian and I have IBS. Over the years, I’ve perfected a diet that just about works for me and keeps me feeling reasonable. And, apart from the excessive Green & Blacks habit, it’s a pretty healthy way of eating.

The thing I was dreading most about not having the kitchen was being unable to cook. (I use the word ‘cook’ in its loosest sense, as my cooking is basically stir-frying vegetables and eating them with pasta or noodles for me and putting frozen food in the oven for my kids.)

With the kitchen removed and the electrics still in, we proudly boiled a pan of rice on the mini hob. It worked! It wasn’t even much slower than our old hob. We had high hopes that we could cook more on the mini hob.

Then the electrics went.

There was nowhere to plug the little hob in – somehow I didn’t think a settee or the landing carpet would be an appropriate or safe place to do it.

We’d moved our ‘kitchen’ into our utility – filled the cupboards to bursting and had the fridge, microwave, toaster and kettle in there, along with the dishwasher and washing machine which are always there (the tumble drier and freezer got relegated to the garage). There was no space for a two-ring hob and there was no power. The utility was lit by a torch and powered by two extension cables run from what remained of the dining room. We had strict instructions not to run two appliances off either of the extension cables – so you could have the fridge and the dishwasher going, but not the fridge, the washing machine and the microwave. 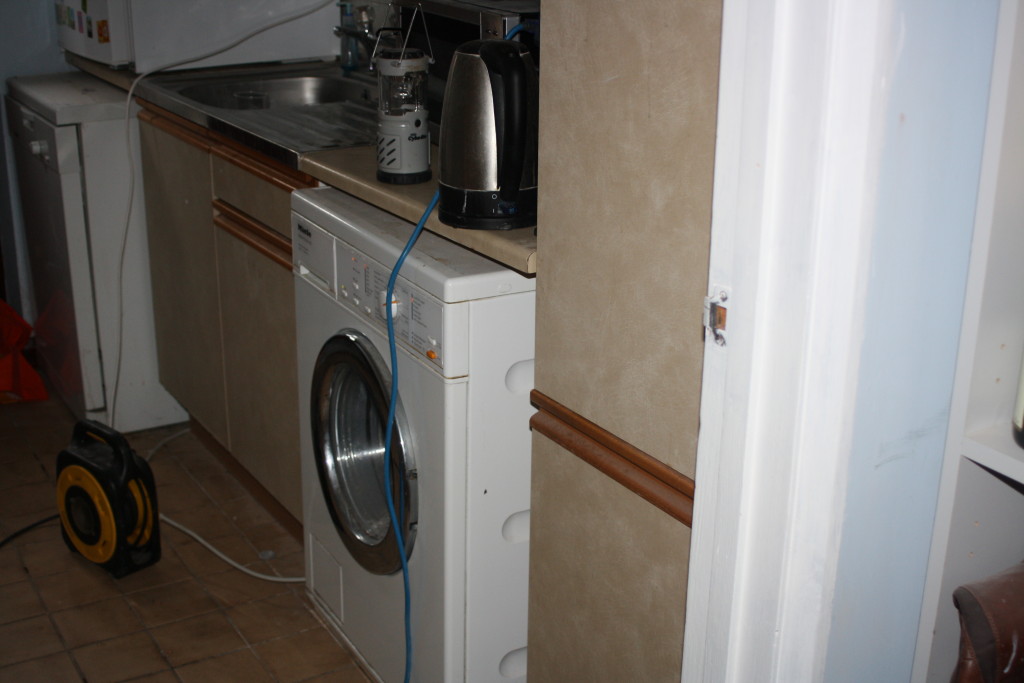 So we bought microwave meals on the first day – curries, lasagnes and cottage pies. It wasn’t too bad. The next day we had McDonald’s. Day three was back to microwave meals (thank goodness we didn’t spend £100 on a mini hob/ oven thing). I ate my Quorn cottage pie and I felt dreadful.

I just can’t eat crap. Not even Quorn crap. My body was crying out for a fresh vegetable. Not just one, a great pile of them. Most days my tea contains a whole pepper, whole onion and whole carrot. I was still eating fruit, but it wasn’t enough. IBS, plus microwave meals, plus the side effects of the antibiotics I’m still on was just too much. 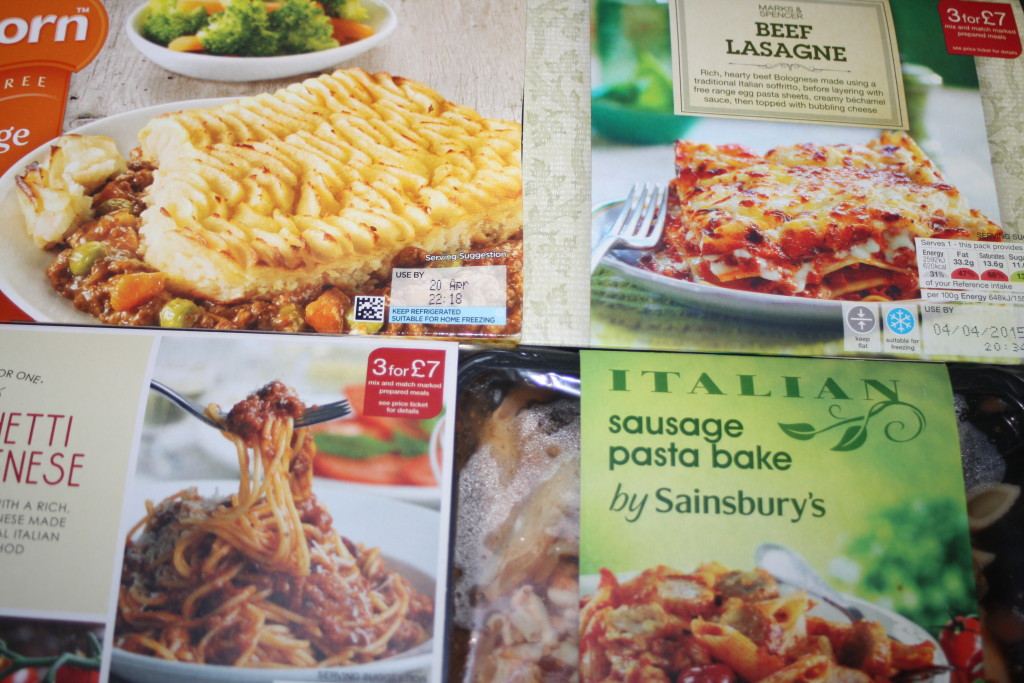 I felt and looked fat, but I weighed less. The portions in microwave meals are small, but they’re full of fat, so I lost weight due to the reduced portions and calories, but gained fat due to the ingredients in the meals. 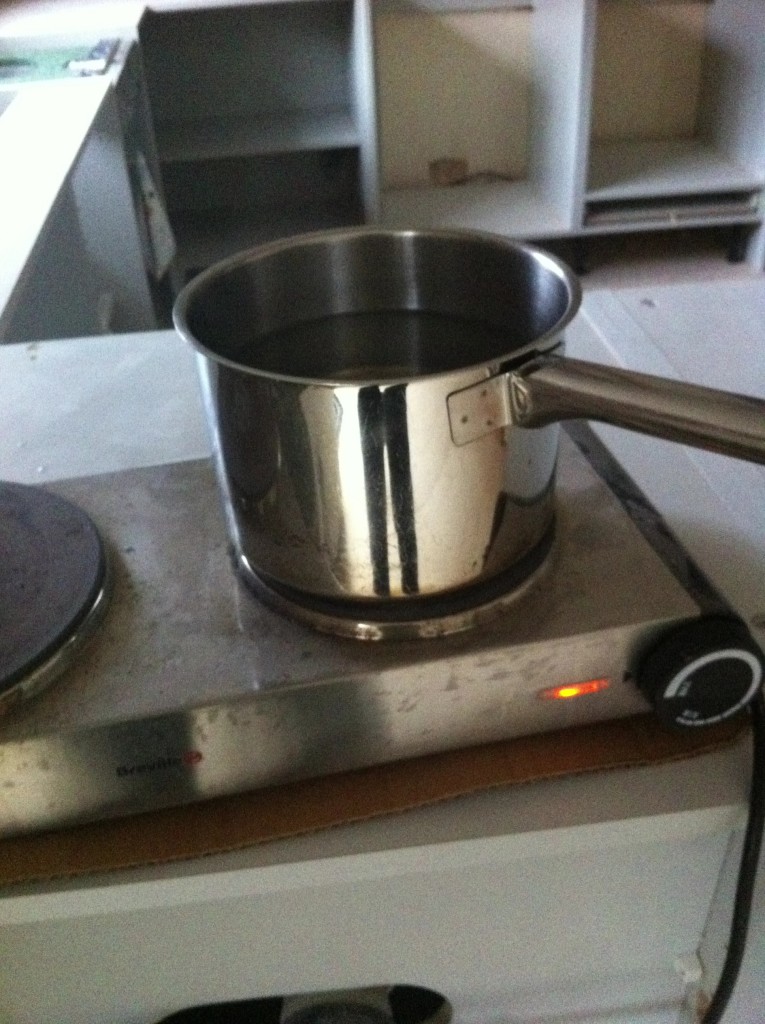 I don’t ever lose my appetite or ‘forget to eat’ (seriously, how do people do that?), but at that moment I’d seriously lost my appetite. The microwave meals were waiting for me in the fridge, but they would make me feel dreadful, and I couldn’t face the effort involved in just boiling a pan of pasta, before I’d even started on cooking some vegetables or bolognese.

I’d figured being without a cooker would be inconvenient. I didn’t think it would leave me feeling quite so rough.