For the last two months I’ve been unable to think about the autumn without thinking ‘we might be busy with the panto then’. But not really believing it. My daughter was auditioning for the chorus of a local professional pantomime for the first time and I knew it would be a big commitment. But would she get in?

They needed 18 children – two teams of nine, so they alternate performances. They want all ages between 8 and 16 – basically a couple of little ones, a couple a bit bigger, a couple a bit bigger still and two 15 or 16 year olds. They wanted children who are Grade 2 standard in either ballet or modern. My daughter doesn’t have her Grade 2 in either, but is doing her modern exam in November, before the show actually starts.

How many people would audition? Thirty? Fifty? A HUNDRED?

I know my daughter is a good dancer, but how good? The only other child I know who has made it into the panto before is a very, very good dancer. Yes, better than my daughter. Maybe she was the best dancer who auditioned that year? Would my daughter be good enough?

In my heart of hearts, I didn’t expect her to get in. I thought it was about 70/30 against her. Yes, she’s a good dancer, but how would she fare against older girls and girls who have done more ballet and modern than her, who go to pushier dance schools?

A few days before the audition, my sister broke ranks and said it.

But then my mum and my husband broke ranks too. They all believed she would get it.

We had talked about what would happen if she didn’t get in. The whole thing was a win-win. If she got in – brilliant! What a fantastic experience. If she didn’t? Well, it wasn’t meant to be. Getting in would be a huge commitment and a lot of hard work that would inevitably disrupt Christmas. Not getting in wouldn’t be so bad.

But of course I wanted her to get in. Of course she wanted to get in herself.

On the big day, I wasn’t around first thing. So my mum and dad took her. By the time I got there, they’d already been sorted into groups of size order – she’d scraped into the ‘little ones’ and already learned a routine.

There was just 41 kids in total. So that made it pretty much a 50-50 chance, even without taking into account that she’s a very good dancer. It seemed to be rather a lot of teenagers and very few little ones. That had to be a good thing, right?

She showed me her routine. She didn’t give it her all – didn’t make her movements as sharp as they could be, didn’t put her head up and smile, but I could still see how good she was. Her movements were so delicate and her arms were beautiful.

And then they were all called through to show their routines.

A lady came to talk to the parents – to tell them that the standard was very high, that some good dancers wouldn’t get in, that they could come back next year and try again…

And then some kids appeared – teenagers, with their heads down and little ones running to their parents with tears streaming down their faces. I felt so sad to seem them, that I felt the tears pricking my own eyes too.

They hadn’t got in. My daughter wasn’t with them.

Somehow there didn’t seem to be quite enough ‘rejects’. Maybe more would follow?

We waited a bit longer.

I felt so nervous that I couldn’t concentrate on anything.

Four more girls appeared – they were the ‘reserves’. They would have to attend rehearsals and would most likely get to do a few performances.

By this time I knew. But I still didn’t dare hope.

Not until my little dancer skipped in with her immaculate bun and her perfectly tied ballet wrap and the biggest smile on her face.

My daughter is in the pantomime! 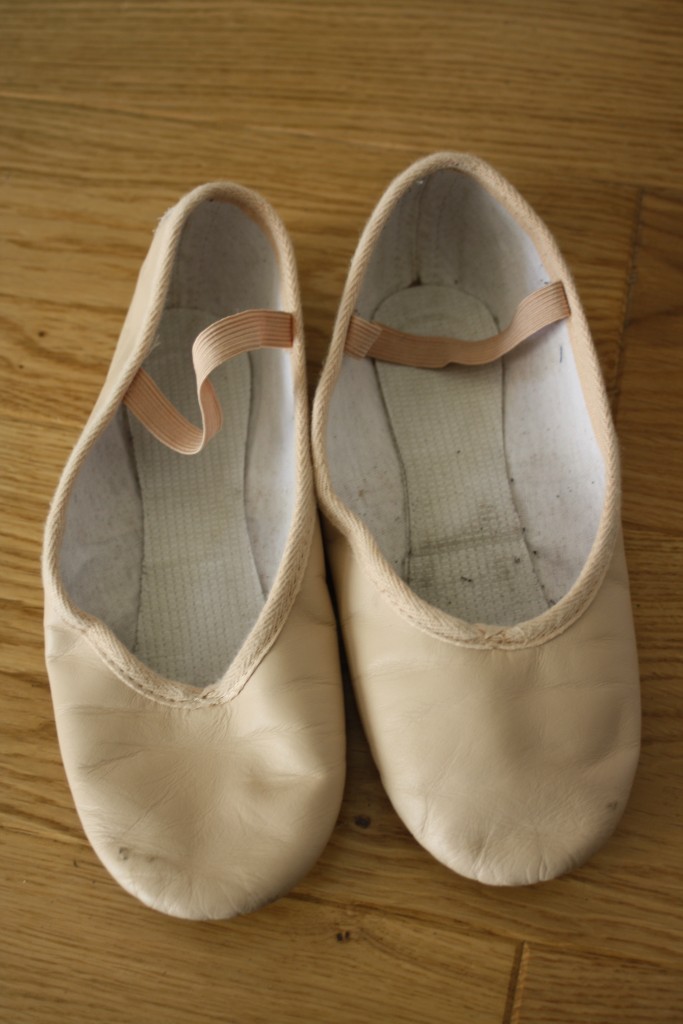