2021: That was the year that was July to December

Like most people, 2021 started off rather slowly and quietly for us. But July was a good month.

At the start of July, I ran my first ever 10k – Gloucester 10k, along with my husband and brother-in-law. Then my daughter did work experience at the primary school where my sister works and she absolutely loved it. My husband and I celebrated 21 years of marriage, sadly not with our traditional trip to London to see a show, but with a walk up the Malverns and a couple of meals out. Then my son’s dream came true and he finally got to compete at the English Schools national athletics competition. Not only did he get a PB, but he came an incredible fourth! He competed three more times in the next week and got another PB two days later, before becoming South West champion.

On 19th July, all Covid restrictions were lifted, but it didn’t feel like it made a lot of difference to us. The cases had been rising fast, but they started to go down later in the month. My mum and dad celebrated their Golden Wedding anniversary in June. They’d planned to have a party in June, then delayed it until July, then decided to cut the numbers to just close family, as people were coming from some of the worst-hit Covid areas. It was a shame, but we all enjoyed it, and my daughter made a beautiful cake.

My younger son went away with his best friend, his family and three of their other friends to the Highlands of Scotland for nine days of outdoor adventuring. My husband, daughter and I went for three days to Edinburgh. 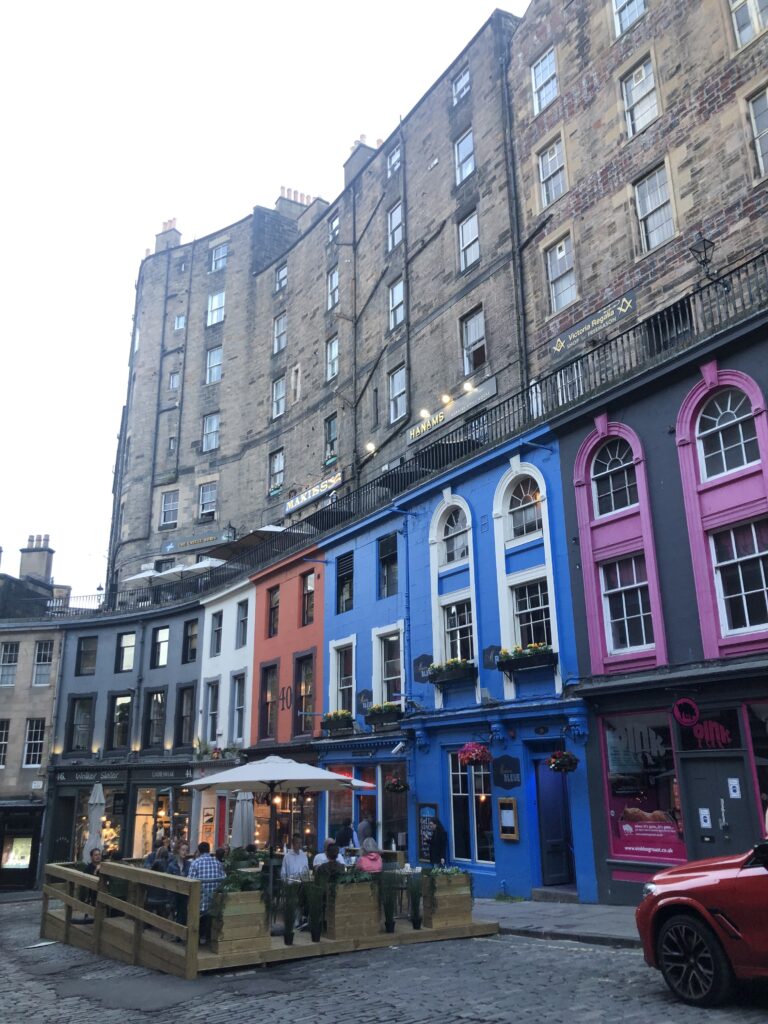 Marathon training started in July, although it was very much like normal running, just with a bit of added body conditioning and slowing down our big Sunday runs. And, after 70 weeks, parkrun finally came back! We had a really good turnout from my family on the first one and an even better turnout on the second one.

August was another good month for us. In early August, my 17 year old son got his first Covid jab. Then he, my husband, daughter and I all went to Padstow – our favourite place in the world. The weather wasn’t great, but it was good to get away. Padstow never gets boring to us. A week later, we went away again – to Center Parcs with my whole family, which was a lovely break.

Athletics competitions slowed down in August, but the kids did compete twice – neither time went particularly well. They also volunteered for a few days at an athletics summer camp for younger kids. The marathon training continued for my husband and I, and we were up to 15 miles by the end of the month. 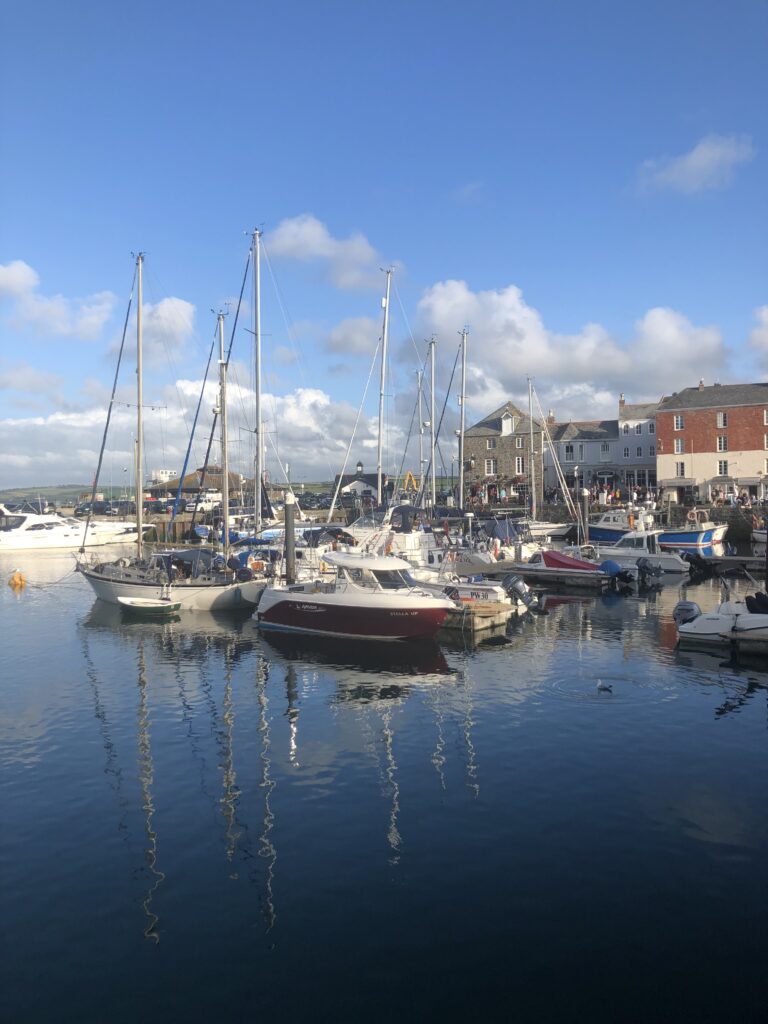 After a dull and cold August, September was warm and sunny for the entire month. The kids went back to school and their Covid restrictions were finally lifted. My son even took part in a school concert and we were able to go and watch. On 5th September, my husband, eldest, sister, brother-in-law and I all ran Cheltenham half marathon. It went well for us all, apart from my eldest who collapsed on the finish line and ended up spending 24 hours in hospital.

My daughter auditioned successfully for panto. My son took part in his last two athletics competitions of the season and my daughter had her final one. My younger son was working had on his UCAS form and took his UCAT medical aptitude test. The marathon training continued, and we were up to 18 miles by the end of the month. At the end of the month, my eldest went on holiday to Poland on his own. He’s been so desperate to go abroad again. 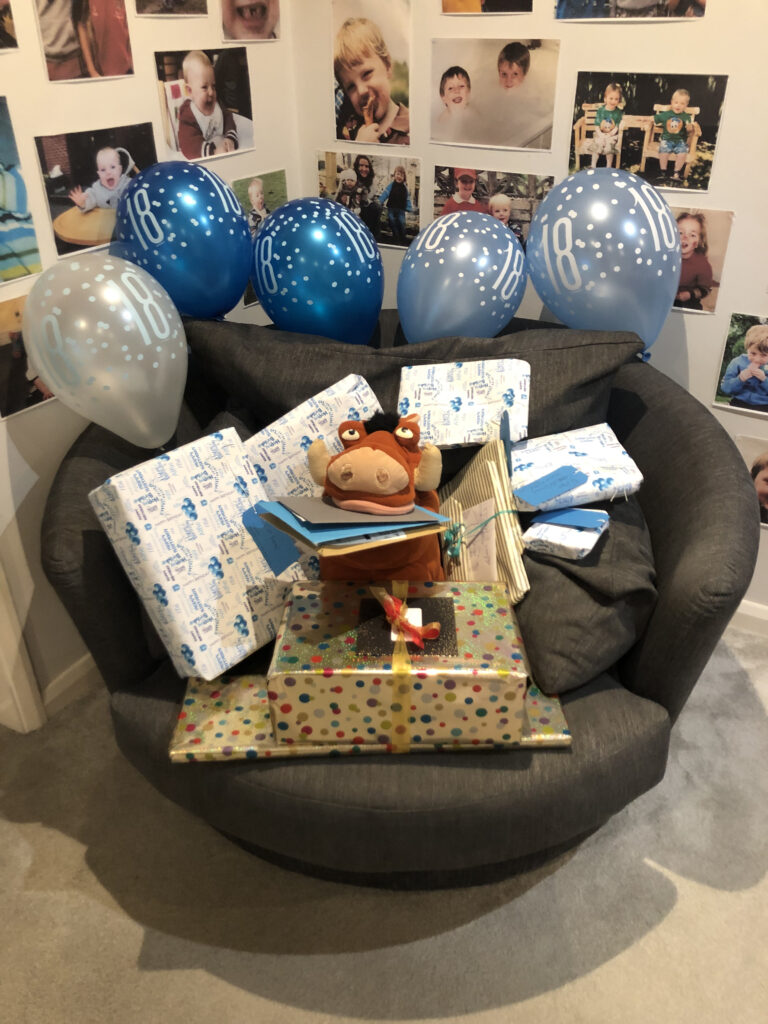 At the start of October, my husband and I ran 22 miles, the longest run on our training plan. Unusually, my daughter had three panto rehearsals in October (they normally just start mid-November). My younger son turned 18 and we had a lovely day, but his celebration with his friends and his meal out got postponed because my daughter tested positive for Covid the next day.

My husband started feeling ill two days later, the day before the marathon, and was unable to run it. So I ran Newport marathon alone, without any of my family to support me. Even though I would have preferred to have someone there, it was still a brilliant experience. My husband tested positive the next day. The rest of the month consisted of two family members largely confined to their bedrooms and me sleeping in the spare room. They were both ill, but luckily they weren’t very ill. 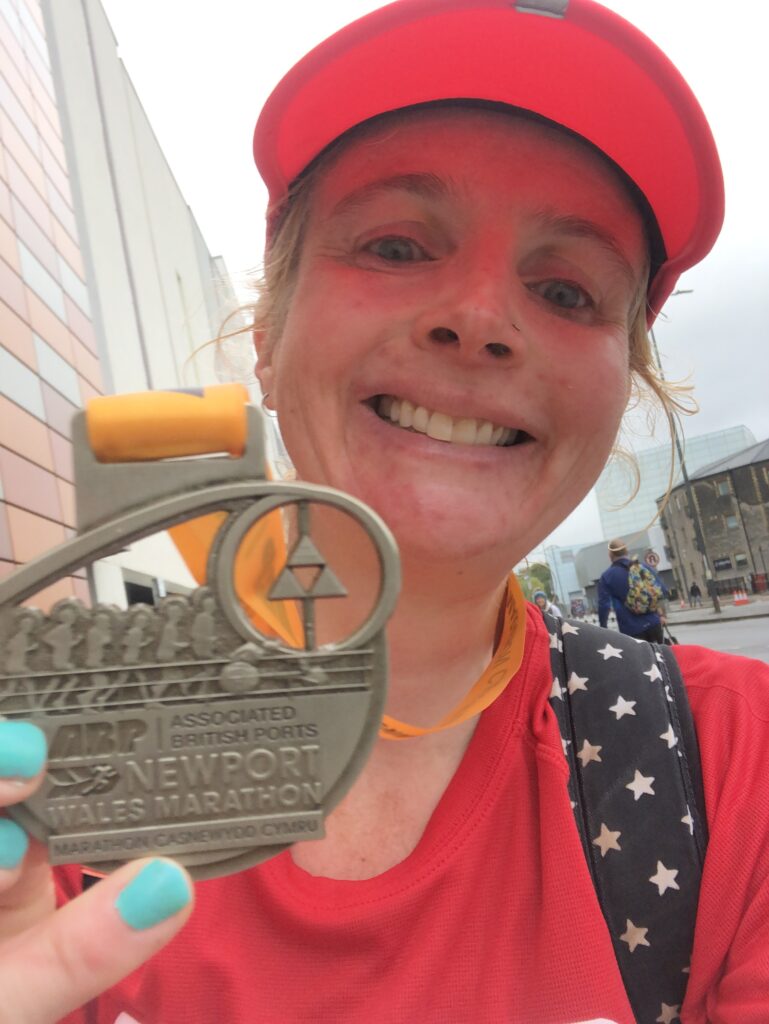 November started with my husband and daughter coming out of isolation. My daughter was still struggling with tiredness and brain fog, which was particularly bad timing as her mocks started on 22nd November and she found it very to revise. My eldest went on another solo holiday – this time to Tbilisi, Istanbul and Athens. He stayed in touch very well, but it’s always a bit worrying when he’s away on is own. My younger son had his delayed birthday party. He only had a few friends round, but the NOISE! I wisely stayed at my parents’ for the night. 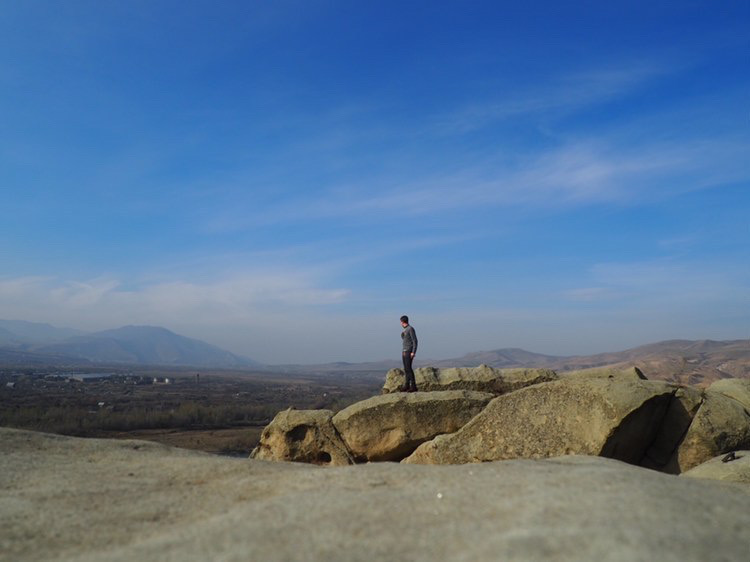 I went to Birmingham for an interview to be a volunteer for the Commonwealth Games. I would really love to do it, but won’t find out if I’ve got it until February.

My daughter’s panto rehearsals started properly in the middle of the month and they were as full-on as ever, but she loved every second. She had her Intermediate ballet exam on her dress rehearsal day. She did her first performance on 30th November. Oh yes, she did! We went to see it in the evening. It was as brilliant as ever and my daughter really shone.

December was all about the panto, with my daughter performing two shows a day, three times a week. I went to see it four times in December and loved every second. Her final performance was on 31st December, which was very emotional. It was particularly sad as it was probably her last ever panto.

My daughter did her Gold Jazz exam and heard only two days later that she’d got a distinction. I went with my younger son to Birmingham for his England Athletics Youth Talent Programme. He heard that he’d got three university interviews, which he will do online in January.

Apart from that, it felt like December was all about omicron, the new Covid variant. We were lucky enough not to catch it, but it felt like it overshadowed everything. My husband, eldest and I all got our booster jabs. My husband and I went to see my favourite band, the Levellers.

Christmas Day was spent at home with my parents and was 100 times better than last Christmas, when my dad was still in hospital with Covid. 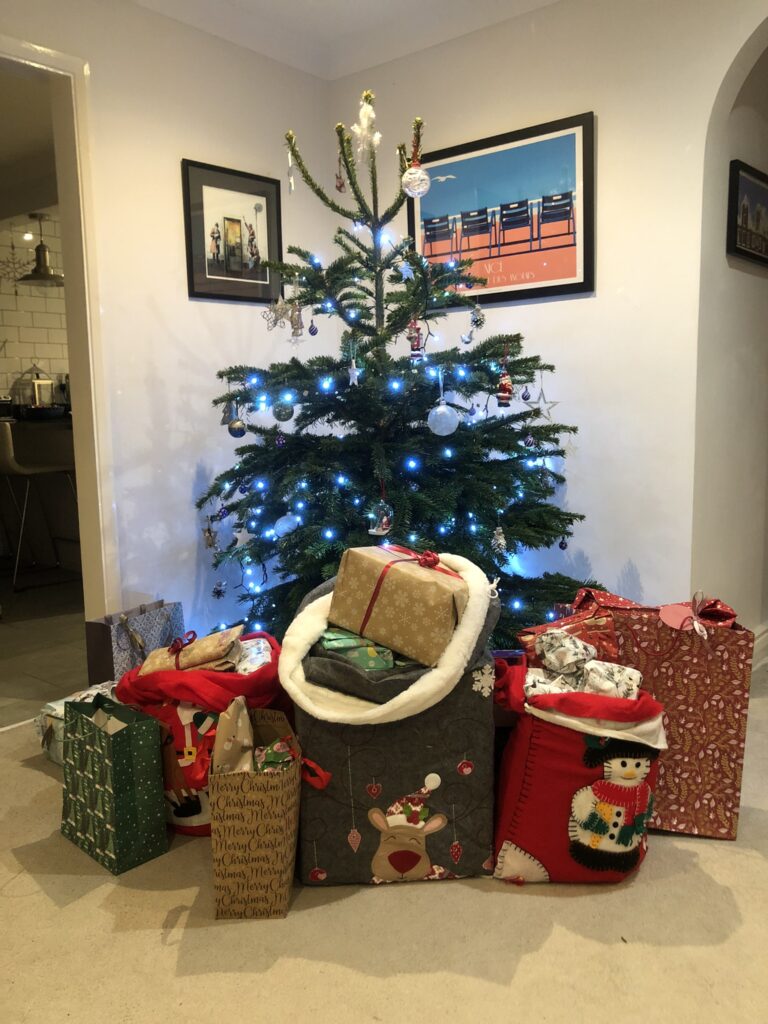