At the start of 2021, I set out to spend 1000 hours outside for the year. Or to see if I did spend around that amount of time outside, at any rate! I am a person who loves being outside and always spend a lot of time out there.

If you say it quickly enough, 1000 hours in a year doesn’t sound that much. But, when you break it down, you realise that it’s actually an average of two hours and 45 minutes a day. Every day. Even in January and February.

I’m not a person who shies away from being outside at any time of year, but I already knew I spent far less time outside in winter than in summer. I suspected I averaged around an hour and a half a day outside in winter normally.

Every day, whatever the weather or time of year, I go outside at least three times – either three walks or a run and two walks. That’s not something I’ve done this year to get myself to 1000 hours outside, it’s something I’ve done for the last few years.

Being outside is good for me. Being inside for much more than a few hours sends me a bit crazy.

My daily walks and runs are supplemented by things like reading in the garden, doing the gardening and cleaning the guinea pigs, as well as long days at athletics competitions and longer walks in summer.

Between June and August, I spent 331 hours and 15 minutes outside, thanks to holidays, good weather, athletics competitions and my marathon training. I still averaged three hours a day outside in September and right until the middle of October, but then the weather got colder and wetter and the evenings got darker, and I naturally spent less time outside.

(I know that there is ‘no such thing as bad weather, only the wrong clothes’. I never avoid walking or running in the rain, but I’m not going to sit on a chair in the garden reading in the cold or the rain!)

So I didn’t quite make it to 1000 hours after all. Could I have done? Well, of course I could have done. But I have to be realistic. I have to work for a living, so it wouldn’t be easy to spend an extra half an hour outside every day.

My outside time got eaten into a bit in December by my daughter doing panto. If I had to drop her off or if I was watching the show, it usually meant my three walks a day were cut down to two. There will always be things like that which come along for anyone with a family and/ or a job.

Much as I would love to spend even more time outside, I have a life and responsibilities.

But I’m happy to have got even close to the 1000 hours. I won’t count my hours in 2022, but I will continue to spend as much time as ever outside.

For anyone who is interested in measuring their own hours, I used an app called Hours Tracker. It’s for logging hours worked, but it works just as well for logging hours outside! It is very easy to use and can be edited if you forget to switch on or off at any time (which I did a lot in the first couple of months).

In terms of the time I logged, I logged anything above about three or four minutes outside. So I didn’t log feeding the guinea pigs, putting the bins out or walking across a supermarket car park. Obviously they were all time spent outside, but so negligible as to not be worth measuring and not long enough to have any sort of the benefits of being outside.

If you’ve tried to spend 1000 hours outside already or are inspired to do it in the future, let me know how you get on in the comments below! 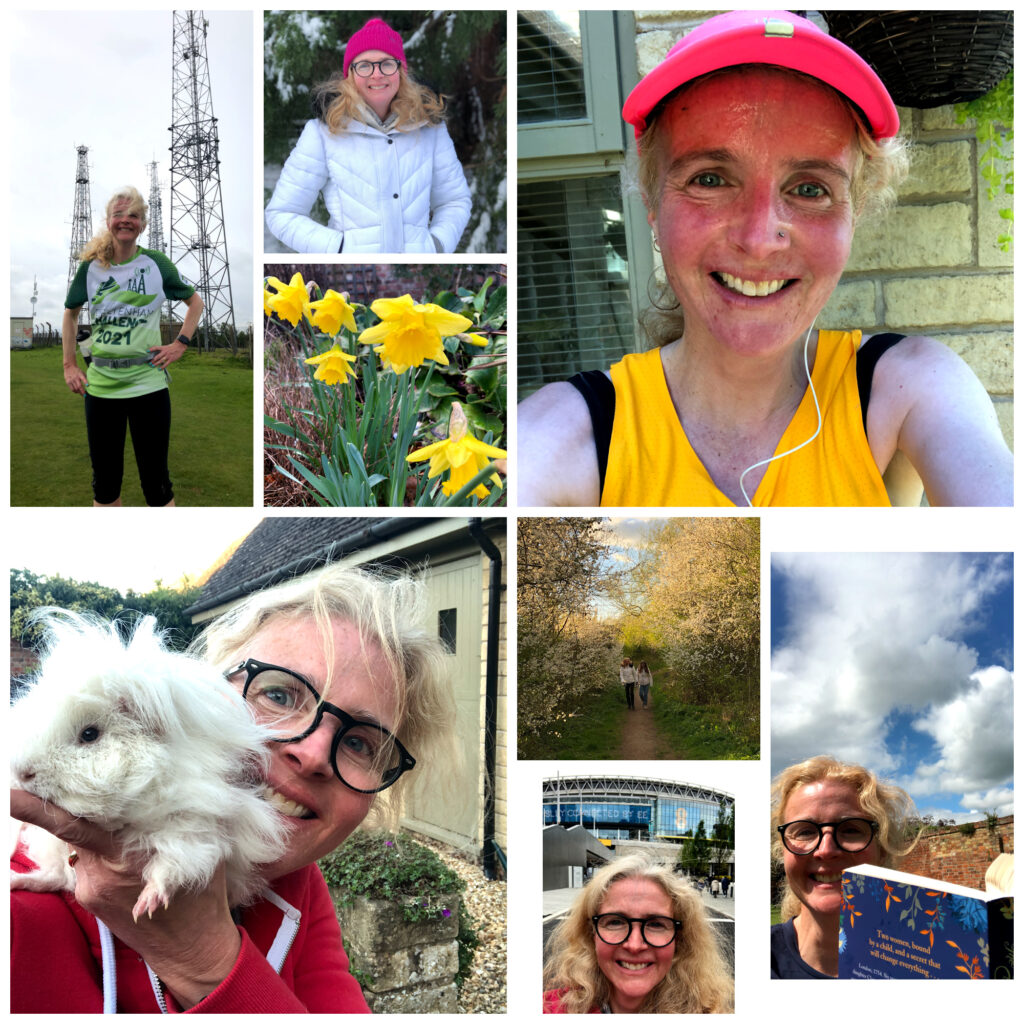