My younger son ran his first parkrun four years ago, back in September 2015. He has just run his 50th parkrun.

Running parkrun regularly has always been difficult for my son because of all the other sport he does. He can’t run parkrun on a Saturday morning when he has a rugby match at the same time. Between September and April, he has rugby or football matches most Saturday mornings.

But around May or June every year, he gets back into parkrun. He wakes up with enthusiasm and runs with enthusiasm. It might take him a few weeks to get quick again, but once he’s into it he’s knocking time off every week. Last year, he was even briefly the fastest parkrunner in our house (and he has some tough competition from both parents).

He’s always missed a few more parkruns over summer because of things like going on holiday and Scout camps too. So, in short, it’s taken him rather a long time to get to his 50th parkrun. But he got there in the end!

At the start of this year, my son was on 34 parkruns. I thought he might make it to 50 this year. But he would have to run every time he had the opportunity – every time he didn’t have any other sport on. He might even have to run on Christmas day.

But then he got injured. And I thought there was no way he would reach his 50 parkruns this year.

But I was wrong. Because parkrun has been essential to his recovery. Just two weeks after his accident, he walked it. His fastest ‘parkwalk’ was under 35 minutes – there’s plenty of people who can’t even run parkrun at that pace. He walked it for four consecutive weeks, before the physio gave him the all-clear to start jogging. 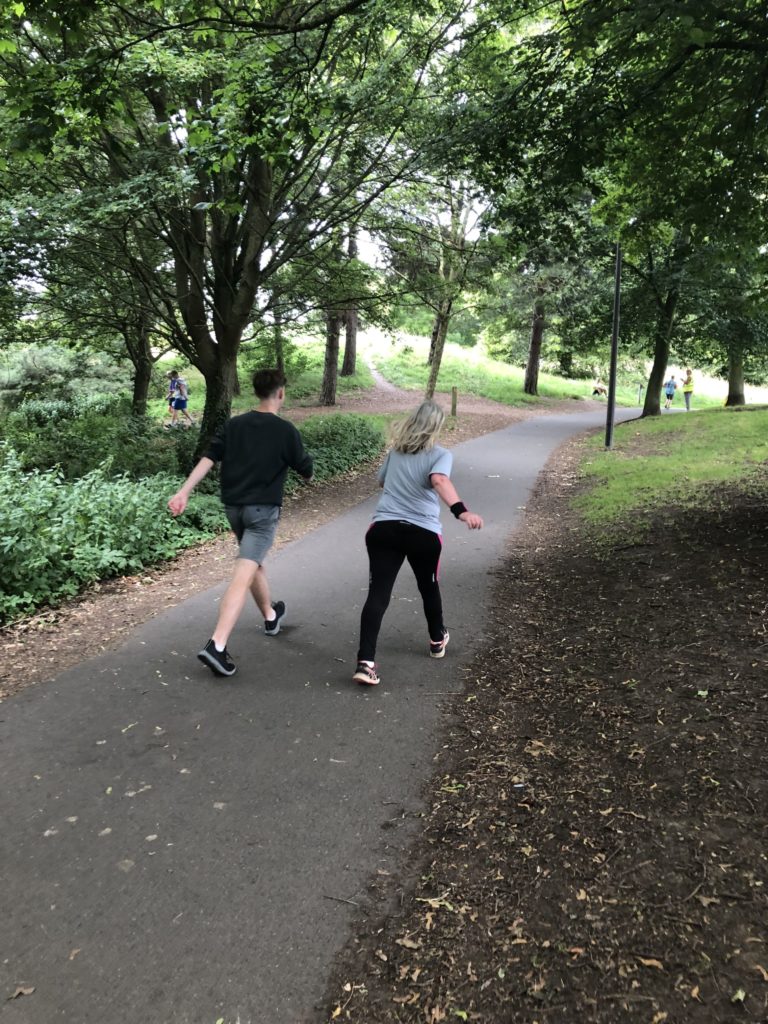 But my son’s interpretation of the word ‘jogging’ isn’t really the same as other people’s. OK, so he stuck with 28 minutes for his first parkrun back, but by week three he was running it in sub-23 minutes – beating me. Luckily none of this seemed to have any ill effect on him. If anything, he was stronger than before his injury. Before he fractured his pelvis, his hip had been niggling him for a couple of weeks and his last parkrun before the injury was 25 minutes.

On 14th September, my son ran his 50th parkrun. Unlike the rest of us who have reached a milestone (50th or 100th parkrun), he achieved the dream – a PB. In fact, it was a massive PB! He knocked 29 seconds off his time, to come in at 21:33. This also maintained his 100% record of getting quicker every single week since his accident (including his walking weeks).

I’m so proud of my for reaching the 50th parkrun milestone, and for the way he has used parkrun to help his recovery from injury.

Most of my family have now reached big parkrun milestones. Apart from my son’s achievements, my husband, dad and I have all reached 100 parkruns. My daughter is just about to hit 100 parkruns, and my sister and brother-in-law have both reached 50 parkruns. 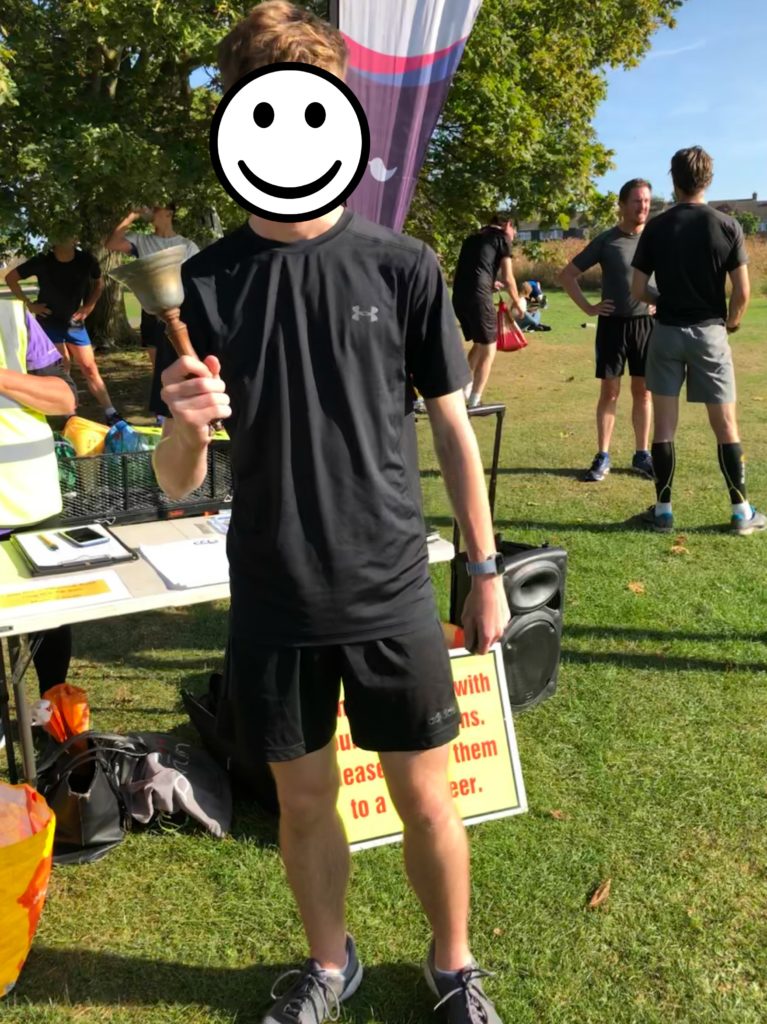