There was a time when if my kids told me they felt ‘a bit ill’ that I would give them some paracetamol and they would be better. Occasionally my daughter might be slightly unwell for a day or two, but it was nothing to worry about.

All that seems to have changed this year.

My younger son came home from school at the start of January feeling ‘a bit ill’ and was ill for a week. My daughter felt ‘a bit ill’ on a Sunday afternoon at the end of January and ended up being ill for over a week.

And then my son woke up last Sunday morning feeling ‘a bit ill’. He had a cough and a headache and didn’t do a lot that day. I thought he might not make it to school the next day, but hoped he really was just ‘a bit ill’ because he’d already had his bad illness for the year, hadn’t he? It would be very unfair to have two bad illnesses in less than three months.

On Monday morning, I really tried to get him out of bed for school. I just wanted him to get up and see how he felt, but he couldn’t do it. My husband was cross with him for not going – and cross with me for letting him stay at home. It was my son’s sixth day off ill in year 8, which is really bad. This is the boy who had 100% attendance most years in primary school. He barely had six days off in seven years at primary school, yet he’d had six days off in one term of year 8.

My son slept until 11.30 and didn’t seem too bad with paracetamol and was managing to eat, but his throat was getting more and more sore until he had literally no voice left. I’d never heard a voice disappear like that, there wasn’t even a squeak or a crackle. He was completely silent, which he found very upsetting.

When he got home from work, my husband conceded that taking the day off school was the right thing after all and maybe we should call the doctor about my son’s lost voice.

The next day, my son woke at 8.30am and seemed reasonably cheerful, although he still had no voice. His throat was still sore and he was still coughing, but the headache was gone and he only had a slight temperature. I rang the doctor because I was concerned about his voice, but they told me there’s a bad virus going round, which includes a lost voice.

My son didn’t seem bad for most of the day until about 4pm, when he started shivering. His breathing was funny too. His temperature had crept up to 39 and I was very worried about him because of his breathing and his shaking. I didn’t dare leave his side. He soon fell asleep. So he wouldn’t be going to school on Wednesday either.

On Wednesday, he generally seemed more ill. His throat was even more sore, he was more unhappy and he wasn’t eating. In the afternoon, I phoned the doctor again, which is a whole other story, but she said it was just a nasty virus and he would need to sit out with paracetamol, ibuprofen and lots of rest. She also said he would probably need the rest of the week off school. I was really hoping to get him in for at least one day during the week. I know it can’t be helped, but I was feeling really bad about his appalling attendance. After the exertion of going to the doctor’s he spent the rest of the day lying in the dark with a blanket over him, looking as ill as it was possible to look. 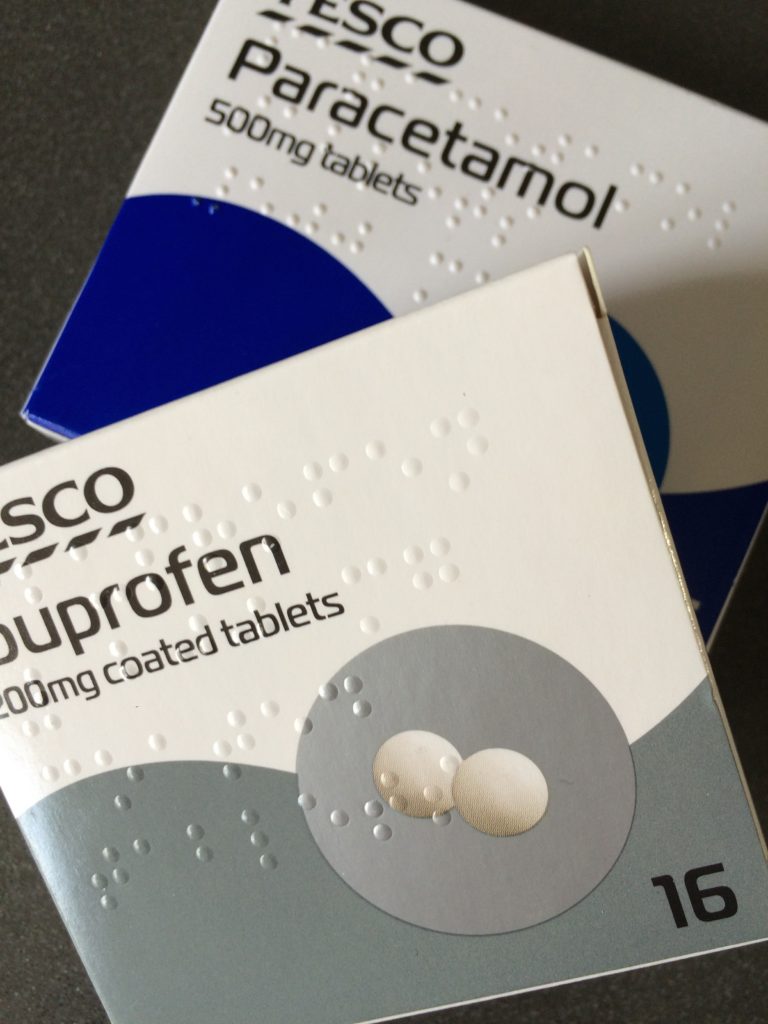 On Thursday, he still said he felt as bad as ever, but I could see glimmers of him being slightly better. He didn’t have a temperature and spent more of the day upright. He even got dressed before lunch and had his first shower since Saturday. He still coughed every time he spoke though, his throat was still very sore and his voice very weak.

So it was a full week off school for him.

On Friday, he slept until 11.55am. He had no idea how he had slept for that long. I took him for a short walk, maybe seven or eight minutes, to see how he would cope. That was really all he could manage and he was glad to get home and rest.

On Saturday, apart from the fact that he didn’t leave the house much, I wouldn’t have known my son had been ill. He ran around the house and jumped down the stairs. He didn’t cough much and he didn’t once say his throat felt sore.

The whole time he was ill, my husband’s one aim was to have him well enough for football on Sunday. He is currently the league’s top scorer and has been in that position for months now. Needless to say, we all want him to end the season as top scorer. The only way to be top scorer is to play in and score in every game. But I was worried the obsession with him being top scorer would put his health at risk.

But on Sunday, he played football. It wasn’t the dream he’d hoped for. He played well, but it was the first game all season where he failed to score. He came off just after half time for a well-earned rest, but we were all just pleased that he’d managed to play at all.

I think we’ve had more than our fair share of viruses this year. In future I won’t be so quick to dismiss it when my kids say they feel ‘a bit ill’ in future.