The illness that went on and on

Home » Family » The illness that went on and on

On the first Thursday of January, just two days after he’d gone back to school, my younger son came home complaining of aching legs. He had a cough, a bit of a headache and his chest hurt. He was clearly under the weather.

So when he woke up the next morning, saying his head felt funny, I had no qualms in keeping him off school.

But around 11am I looked at him and thought ‘Is he really ill?’, ‘Perhaps he should go back to school for the afternoon?’. 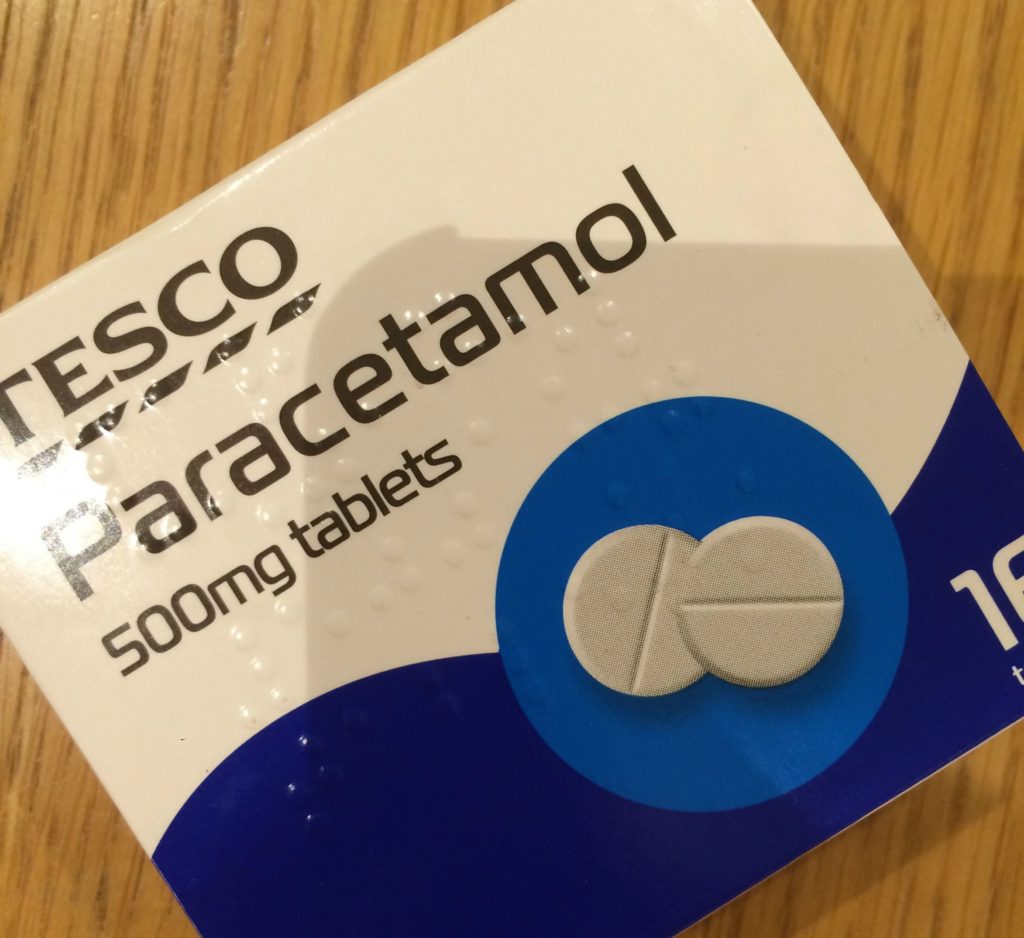 Two hours after his paracetamol, his temperature was actually 39.5 and I had a very ill boy on my hands, with no idea how to make him feel better. So I gave him ibuprofen. Within half an hour, his temperature was down to 38 and I had my son back. He felt well enough to go to bed, but I was worried, so I set my alarm for 2am and 4.30am, to check on him. At 4.30am, his temperature was 35.5, which I’m pretty sure is not a good thing. But at least he wasn’t hot.

But he woke up and claimed he felt ‘great’.

I’ll admit I was a little sceptical, but he didn’t have a temperature, so we all went to the panto.

The next day, he still claimed to feel well and there was even talk of him playing football. The email saying the game was cancelled coincided precisely with his temperature going up again.

On Monday, we were literally going out of the door to school, although I must admit, I had a feeling I’d get a call summoning me to collect him at some point in the day. But then I realised he couldn’t actually walk downstairs and was coming down the stairs on his bum. He looked more ill than ever. He lay down on the settee and slept for four hours.

In the afternoon, he perked right up. I could almost have been fooled into letting him go to Scouts. Almost. I had no qualms about sending him to school on Tuesday.

But the boy who came out of school looked and felt like death warmed up. He was so pale and had no strength at all. His chest and throat hurt and his nose was blocked.

There was no way he was going to school on Wednesday. Instead, he slept until 1pm.

On Thursday, his chest felt very slightly better and he only slept until 11am. A short walk round the block wore him out and he dozed off again in the afternoon.

Yet on Friday morning, he got out of bed when his alarm went off at 7, got in the shower and insisted he was well enough for school. The boy who went to school that day was pale, breathless and complaining about the weight of his bags. I wondered what state he would be in by the time he got home. But he made it not only through the school day, but through a friend’s party. If it wasn’t for the fact that he was so pale and thin, I might never have guessed he’d been ill.

He had another party on Saturday. He was still pale, still coughing and still tired.

And somehow we were back to Sunday and The Football Question. He thought he was well enough to play, we weren’t convinced. But he played, and he scored a hat trick in a 14-0 win – making him the league’s top scorer at the time of writing.

The illness that went on and on was finally over!