It’s been over a year since my son left the girls’ grammar school where he had studied for two years. He walked in there with 6 Bs and 3 Cs at GCSE, slightly lower than he had expected/ hoped to get. He walked out of there with an A and 2 Bs at A Level – higher than he could have hoped for in his wildest dreams.

Need I even say any more about why a girls’ grammar school might be the best choice for a boy?

But I will say more. Because it’s not just about the grades.

My biggest boy is always described as ‘a character’ by everyone who meets him. He’s pretty complex.

At his old comprehensive, he didn’t work very hard. He was reasonably bright, but far from a shining star. He was quiet and well behaved. He didn’t partake in any sports or extracurricular activities. Yes, he was one of the many, many kids in a large secondary school who just don’t get noticed.

A boy like my son would have got lost at a boys’ grammar school. He’s too geeky to be considered cool and he would never have played rugby with the alpha males. He would have just been one of many, many boys again, destined to spend his life in the background.

But when he moved to a girls’ grammar school, he was one of a handful of boys there. There was nowhere to hide. Boys stand out at girls’ schools. They can’t sail under the radar.

And the wonderful thing about that is, he was able to be himself. He couldn’t blend into the background any more, so his true personality came out. His new school saw the confidence which nobody had ever seen at his old school. And, yes, they also saw the bad behaviour that nobody had ever seen at his old school either. That might not be so great, but is it really good for a young person to mask a whole side of their personality, even the bad bit, for the sake of fitting in?

People at the girls’ grammar school liked him for himself – the slightly crazy personality that we live with, that nobody at his old school even knew existed.

He still didn’t work hard, but his new teachers could see that he was bright. He even got involved in sport and extracurricular activities.

I must admit that there were times I felt like apologising to his teachers: ‘I’m really sorry to have unleashed this careless and lazy boy into your nice school of well-behaved girls’.

But the truth is? That school needed my son as much as he need them.

He ruffled some feathers by refusing to do a UCAS form. He has never intended to go to university and I have always backed him on that. University would be like school, but without parents to keep a vague eye on his progress and encourage him to work. He just wouldn’t have done it and it would have been a huge waste of time and money. So he is doing a higher level apprenticeship, which will lead to a degree in a few years, whilst also earning and money and getting valuable experience. And he is thriving at that.

So why would he ever need to do a UCAS form? The school tried to argue that he should do one ‘just in case’ and he stuck to his guns and refused. It annoyed him that the school only ever talked about university. They didn’t talk about apprenticeships.

Well, thanks to my son’s stubborn nature, the school is now much more supportive of apprenticeships and encourages them as an alternative for students who don’t want to follow the university path.

For this reason and so many others, I feel that a girls’ grammar school was absolutely the right place for my son.

My younger son has had to apply for a second school in case he doesn’t get the GCSE results he needs to get back into his current school. All of this friends have applied to the boys’ grammar schools, but my son knows differently. He knows how much good the girls’ grammar school did for his brother, so he has applied to go there as his reserve.

And it may be the right place for your son too! If your son is looking at 6th forms over the coming months, encourage them to think about a girls’ grammar school. I don’t think you will be disappointed. 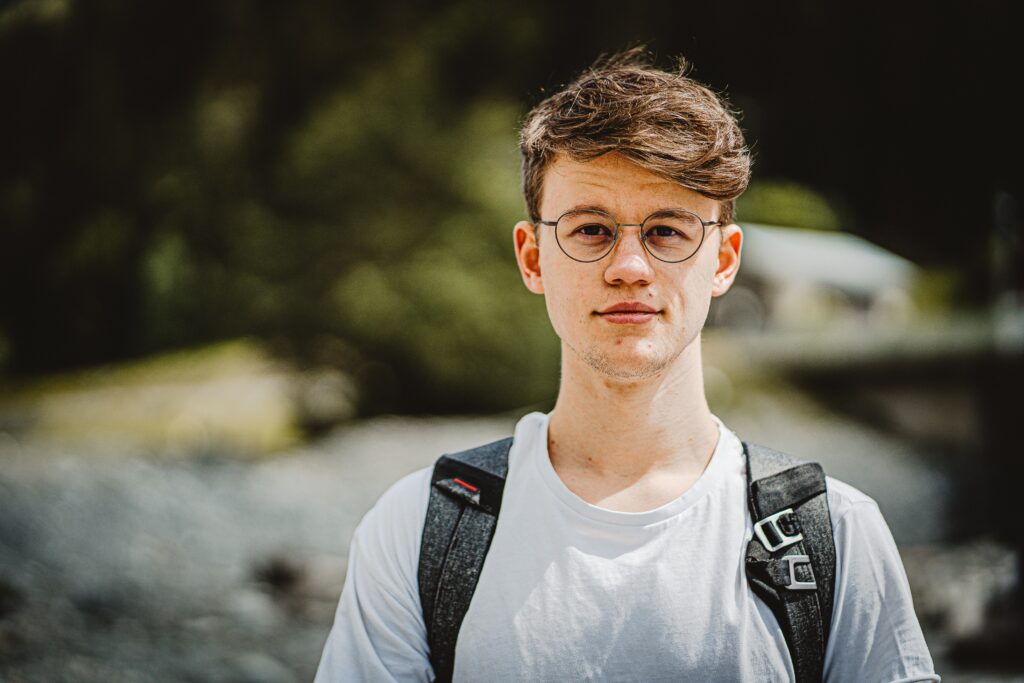 Photo by Carlos Lindner on Unsplash