My son has never wanted to go to university and I totally respect that decision. University isn’t for everyone. Even for some ‘clever’ kids, it just isn’t right. My son is bright enough, but not so bright that he can sail through without putting the work in. And he really dislikes putting the work in. I think we all know that he would go to university and come out with nothing. We might as well just save ourselves the hassle and tip all of our money straight down the drain.

But there is an alternative to university. A very good alternative that suits my son down to the ground. An apprenticeship.

An apprenticeship isn’t just something people do when they leave school at 16, it’s something they can do after their A Levels, or even much later in life. An apprenticeship can lead to a degree, while also earning money AND getting training in a career. It’s really a no-brainer.

Because while my son hates school work, he loves actual work. He’s not afraid to graft and get his hands dirty. He likes working with people, both colleagues and customers. He has thrived at both of his part-time jobs. While most of his teenage colleagues tend to slack, he throws himself right in.

But the reality is that, compared to university places, there really is a tiny number of higher level apprenticeships available. The demand is high and in a lot of cases, they will ask for higher grades than some universities. So I really wanted my son to apply for as many as he could.

But my son has this problem with motivation. He just doesn’t get things done. And putting him under too much pressure to be researching and applying for apprenticeships, while also working for his A Levels might be too much.

So my son applied for ONE apprenticeship.

He could apply for more once he’d got his A Level results and more time to focus on it. Hopefully he could pick up a few extra hours with his part-time job once he’d left school. Maybe he would even go travelling for a few months?

He got an interview for his one apprenticeship. He needed to prepare a presentation.

I’m no expert, but the presentation looked pretty good.

He looked very smart for his interview, which was a full day, with lots of different aspects to it.

He came home and announced that there were only two vacancies. He’d thought there was four. And there were 16 at the interview. So that’s a one in eight chance.

But when he started to describe what he’d said and done, it sounded like he’d raised himself above one in eight. Maybe to one in four.

My son doesn’t come across particularly well on paper, but he is very engaging to speak to. Adults always love him, because he talks just like them. He knows about politics, current affairs and business. He has a way of getting on with people of all ages. Maybe he’d even got a one in two chance?

My son has got the apprenticeship!

He applied for ONE job. (I applied for about 100 after I graduated. It took me two years to find a job.)

Initially we thought it was conditional, dependent on pretty good grades (which looked OK, following his mocks). But actually it’s unconditional. He will be starting his apprenticeship, regardless of his A Level grades, in the autumn.

I am very proud of my boy. Who needs all the skills in the world, when he just has the right skills to get the apprenticeship he wanted? 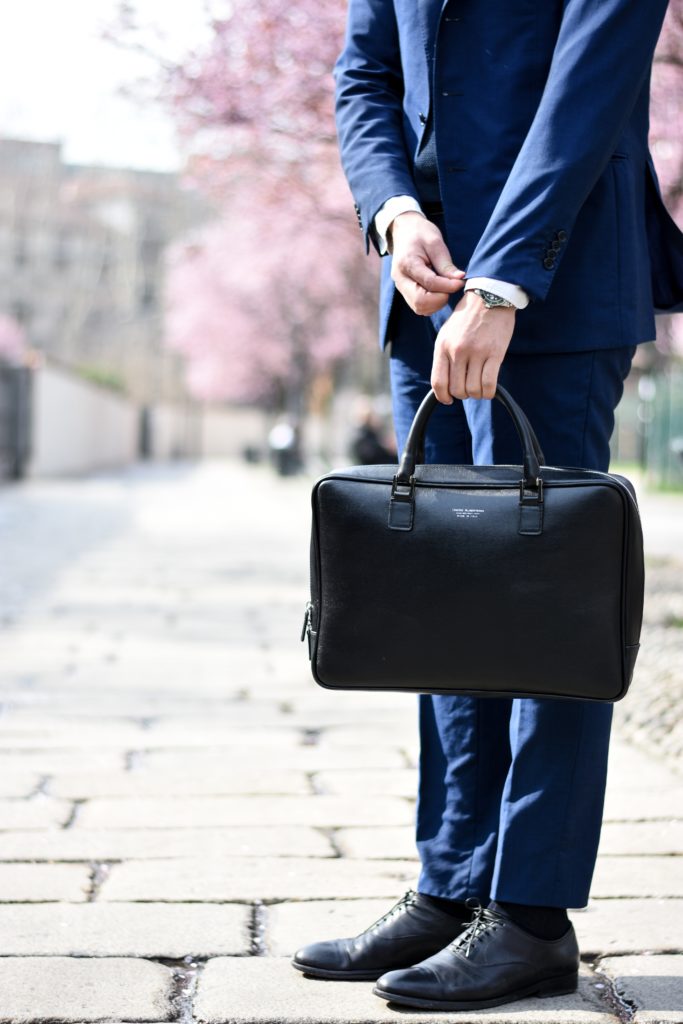 Photo by Andrea Natali on Unsplash