The last proper parkrun took place on 14th March. It was initially cancelled until the end of March, then the end of April. Now nobody has any idea when it will be back. I live in hope that it may be the autumn, but it could even be 2021. Who knows?!

As soon as parkrun ended, we introduced our non-parkrun parkrun, which I mention pretty much every week in my Project 366 round-up posts. But that initial non-parkrun parkrun was a one-off. We ran that on 21st March – after social distancing had been brought in, but before lockdown was introduced. So we had my parents, sister, brother-in-law and niece and nephew there.

A week later, it was just us. And it has been just us ever since.

My eldest ran that first week, but by the second week he felt ‘under the weather’, so he just did a short walk. We now suspect he actually had coronavirus, as that was nine days after he got home from his travels. And while I might have picked up coronavirus in the supermarket myself, it is more likely I picked it up at home. My younger son and husband were both under the weather with unusual symptoms after my eldest and before I was ill.

Since then, it has just been four of us running. And we have run every week, apart from our two weeks of self-isolation.

Our route is two big laps close to home. My daughter runs the same laps most morning and I often walk them. But two laps made 2.8 miles, and parkrun needs to be 3.1 (5k). So we had to add a bit. There was some disagreement over which direction we should run the laps and which way was more uphill. To me, one of them isn’t uphill at all, but the  kids insist it is. So we changed the route a couple of times before settling on one.

Now we run in one direction, then do a small lap in the middle to give us the extra distance. This small lap also allows us to change direction for our second big lap. This is a route everybody is happy with and we have stuck with it for several weeks now. 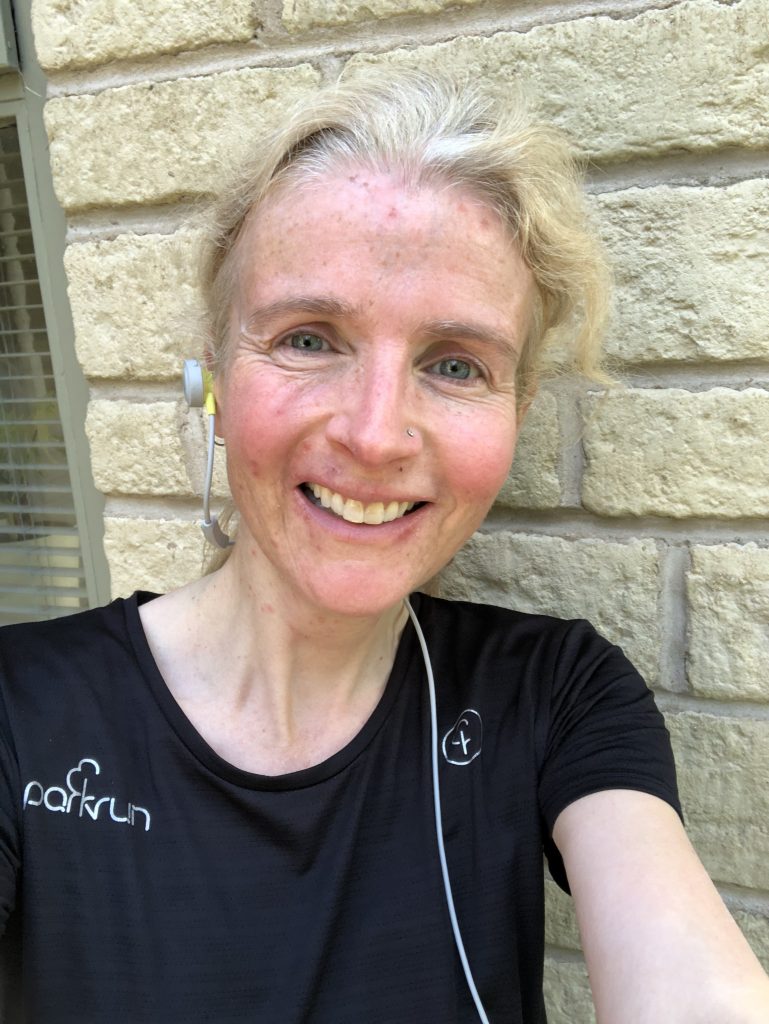 At first, we were starting at 9am on the dot, just like actual parkrun. But that has slipped a bit. It is closer to 9.15 now. Last week it was actually 9.30.

My husband went off like a rocket and we couldn’t see him for dust. I stuck right behind my son all the way round. In the early weeks, I even managed to overtake him occasionally.

So we staggered the starts again – my son and I would start six minutes after my daughter and my husband would start a minute after my us. One week, my daughter very nearly ‘won’. She was so determined the following week and got upset when both her dad and her brother beat her.

We all really enjoy our non-parkrun parkrun every week. Even though we’ve changed ‘the rules’ a bit, it’s nice that we still all run 5k on a Saturday morning. It’s a little part of our pre-lockdown life which hasn’t disappeared completely.

I am still looking forward to the return of the real parkrun, but my daughter enjoys our non-parkrun parkrun more than the real thing. This is partly because she doesn’t need to get out of bed so early! My son would like to go back and do parkrun to see if he can beat his PB (I’m pretty certain he can). Although the reality is that he probably won’t be able to go that often. Because once parkrun is up and running again, the athletics stadium should also be open and he will be able to practise his jumping again. Or he will be back to school sport.

But while we wait for life to return to normal, we will keep enjoying our non-parkrun parkrun. 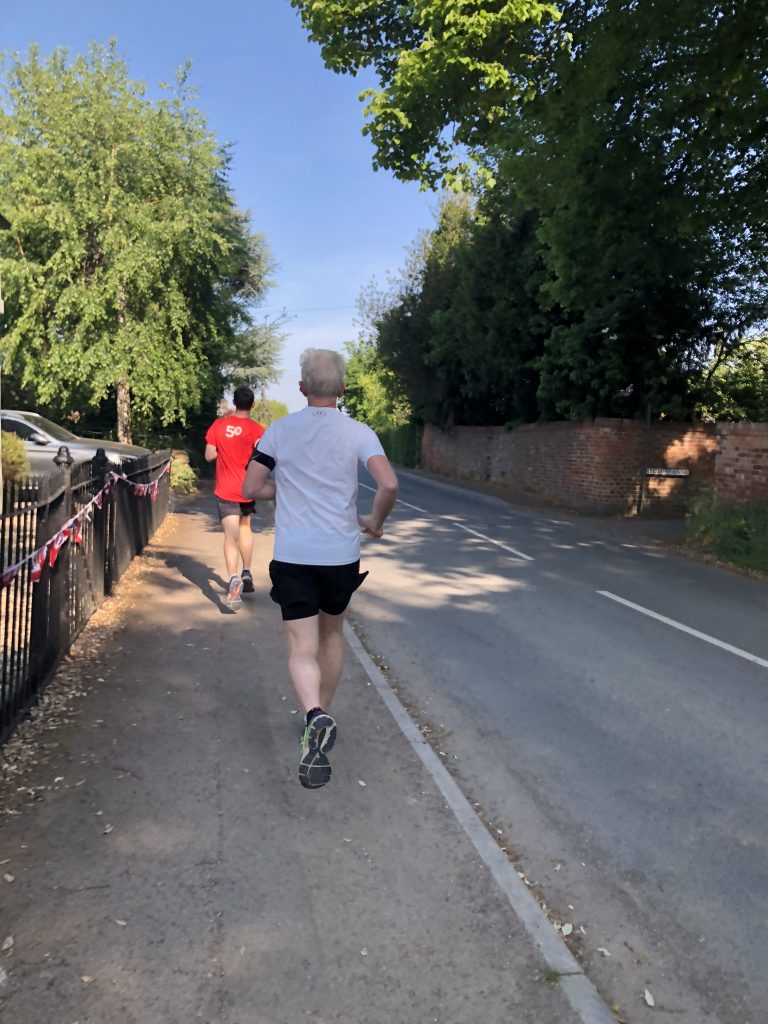