My son, Australia and coronavirus

After a wonderful time in Singapore and Malaysia, my son arrived in Sydney on Saturday morning. And he instantly realised coronavirus had changed the world. If he’d arrived less than a day later, he would have had to go into 14 day isolation – not ideal as he was leaving the country in eight days. I really wished he hadn’t gone there and had flown straight home from Singapore with his friend.

He and his other friend (who is currently living in Australia anyway, but had flown out to Singapore and Malaysia with him) spent the first night in a hostel, before heading off into the Blue Mountains. With the threat of coronavirus, he felt that camping in the mountains would be the safest thing for them. The tone of his messages had changed from the cheerful ones we were getting from Singapore and Malaysia to much more serious. He was concerned his flight would be cancelled, concerned that he could get stuck there for a while, telling us he would get in touch if he needed support… 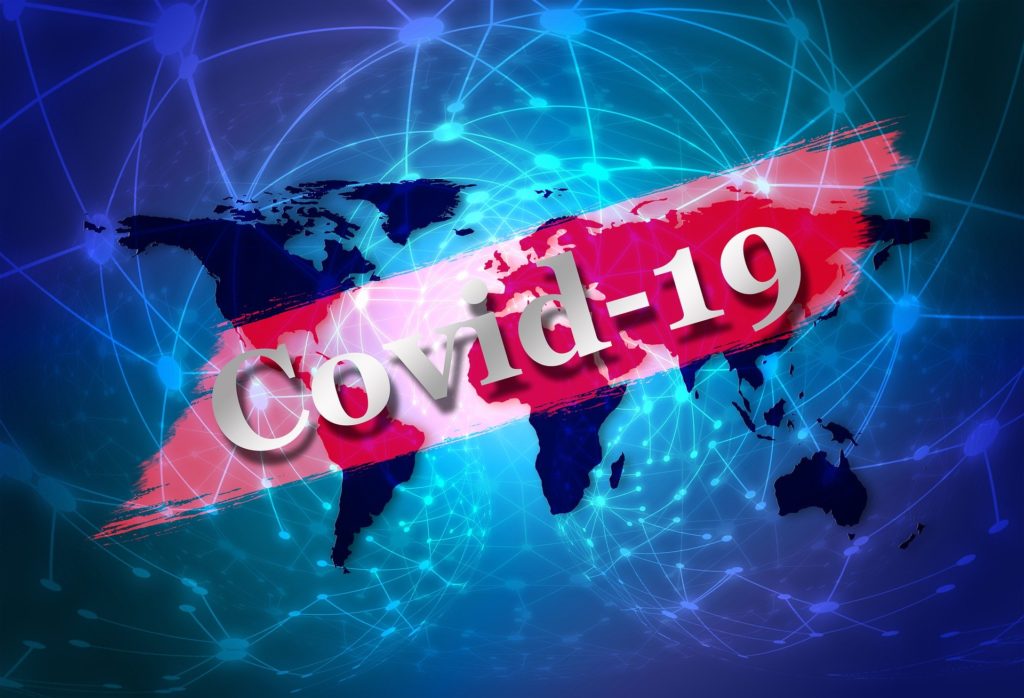 This isn’t the son I know and love, and I hoped it was the jet lag talking.

The next day, he was back to messaging me about his food and how cheap everything is, which is positive. He was camping in the Blue Mountains in a town higher than Snowdon. (Needless to say it was a lot colder than he’d prepared for and he didn’t really have the right clothes for it.)

When my son was in Singapore and Malaysia, I’d come to look forward to receiving his photos every day. But he hadn’t sent any photos from Australia. This seemed rather strange to me.

Because of the even greater time difference, he was now messaging me in the morning rather than the afternoon. By Monday morning, it had been nearly 24 hours since I’d heard from him and I still hadn’t received any photos. I woke up worrying about him more than any other morning since he’d been gone. I checked my phone and, sure enough, there was a message – saying he might get stuck in Singapore.

I messaged him back and he rang me straightaway. This was the first time he’d phoned since he was at Heathrow. My son is very conscious of not spending too much money. He’d planned and paid for the whole trip himself, so had done it on a bit of shoestring – meaning his return flights were Australia to Singapore with a company I’d never heard of, then Singapore to Frankfurt with Lufthansa and Frankfurt to Heathrow, also with Lufthansa. Lufthansa has already changed both of his flights between Frankfurt and Heathrow before he’d even sent off. Now it seemed they were cancelling his flight from Singapore to Frankfurt.

My son’s instinct was to get his original flight to Singapore, then try to find a flight from there to Heathrow. This felt like far too risky a strategy to us. If he was going to get stuck anywhere, he would be better off stuck in an English speaking country with his friend, rather than in Singapore. But the ideal was not to get stuck anywhere. We also thought he needed to set off sooner rather than later, as so many countries are closing their borders and introducing very stringent coronavirus isolation policies.

We told him he needed to find a flight from Sydney to Heathrow, all with the same reputable airline – not one that is likely to go bust while he is in the air. Of course, he was worried about the cost. He could do it with Emirates for about £1000, but he wasn’t willing to pay that sort of money.

We are lucky to be in the fortunate position that we can bail him out if needs be. We know he would never ask or assume, as we have brought our kids up from a young age to know the value of money and to save for things and pay for things themselves. But we wouldn’t see our son stranded in a foreign country for the sake of a few hundred quid.

Another factor was that he wouldn’t be allowed into Singapore if he had been to Germany in the last 14 days – which he had, as he’d been at Frankfurt airport for a few hours on 6th March. To fly back via Singapore, he wouldn’t be able to leave Sydney until Friday 20th. (Originally he was supposed to be flying on Sunday 22nd and arriving home on Tuesday 24th.)

He has managed to find himself a flight on Thai Airways from Sydney to Heathrow, with a few hours in Bangkok – avoiding both Singapore and Frankfurt. It only cost about £350 and he had sufficient money to cover that himself. Now I just hope it all goes smoothly and coronavirus doesn’t cause any more flights to be cancelled or borders closed before he gets home. All being well, he should be back in the country on Thursday morning.

Most likely, he will then be confined to his bedroom for a couple of weeks, but that’s OK. All we want is to have him home safe and sound. He wanted adventures on his travels, and that is exactly what he’s had. Although it may not all have been quite the adventure he was looking for.

If any of this travel information is incorrect, that’s because it is based on the understanding of a stressed 18 year old boy, trying to juggle ever-changing information from various travel companies and a lot of countries. 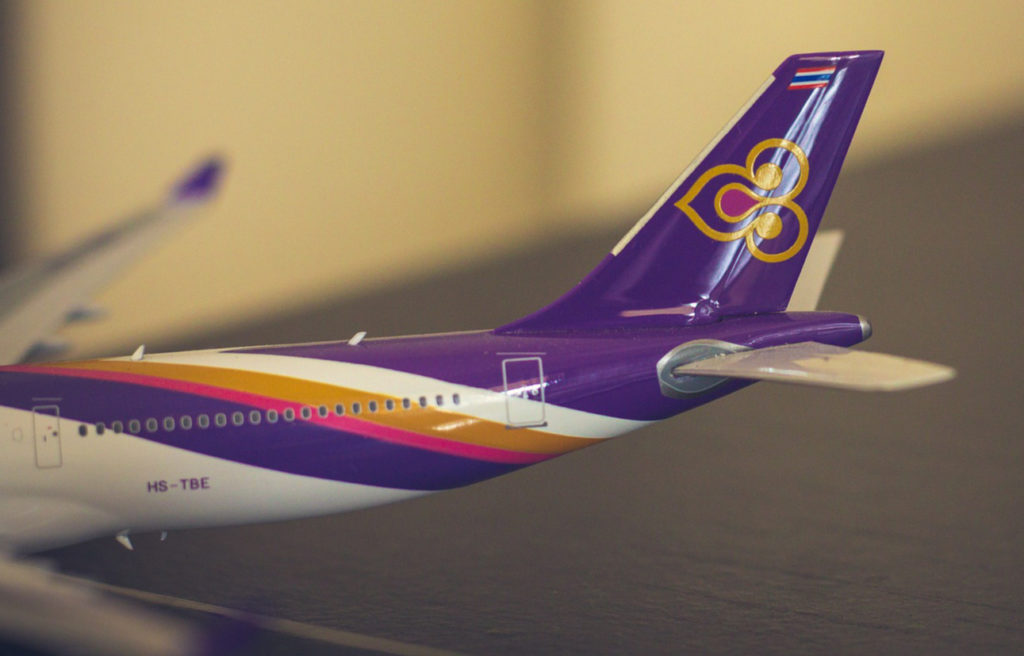