A few months ago, I went out with the kids and when I got home my husband announced that we were going on holiday to Copenhagen at Easter. We’d been discussing the possibility of a holiday at Easter, but Copenhagen was a surprise. We’d literally never discussed Copenhagen.

We do like European city breaks and have previously been to Rome, Barcelona and Amsterdam. I loved Rome (who could dislike a city that contains the Colosseum), but the kids’ main memories are of being hassled by people selling stuff, people trying to take us on tours we didn’t want to go on and beggars. So my husband had googled ‘best European city for families’ and come up with Copenhagen.

And that’s how we came to be on holiday in Copenhagen just after Easter. 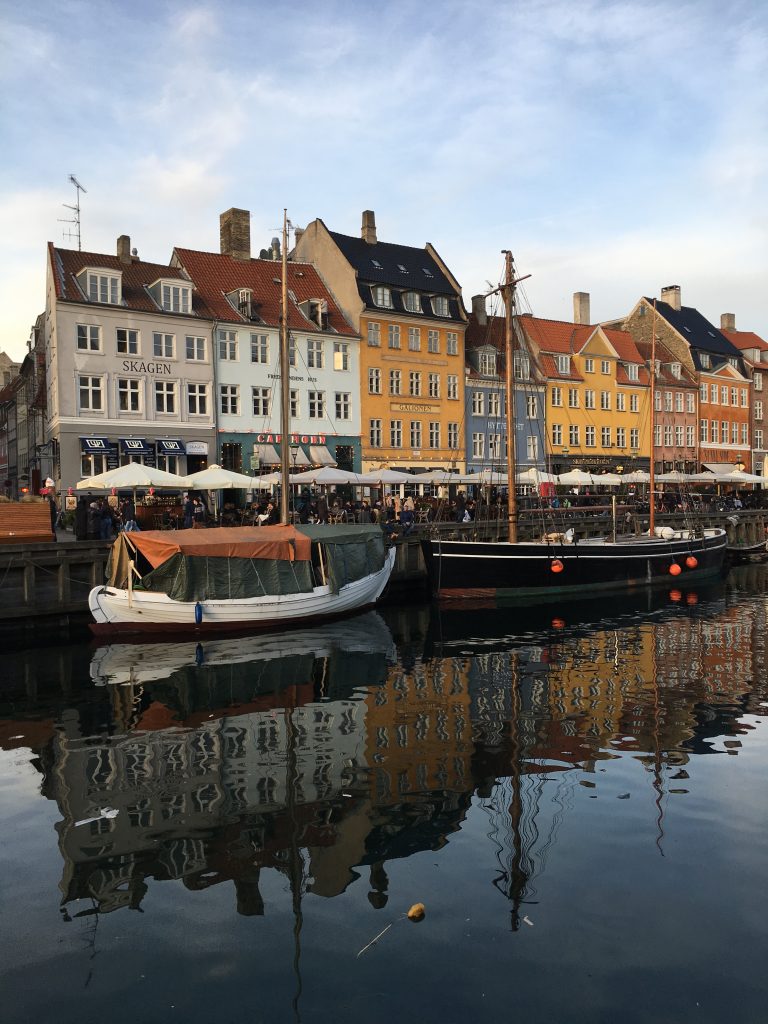 Ever since our disastrous trip to Italy, we always book a BA package for our European holidays. They’re not as expensive as they sound and give you good deals on nice hotels. We decided not to have a transfer included in our package as it was going to be about £100 each way and it was actually only a journey of less than 20 minutes each way, which cost about 130 krone (£13) for all of us and we were able to walk to the hotel when we got off the train.

We stayed in the fabulous Tivoli Hotel, which is HUGE. I don’t know, but I’m guessing it must be the biggest hotel in Copenhagen. We chose it because it has a swimming pool. My daughter is obsessed with staying in hotels and even more obsessed with hotels with swimming pools. 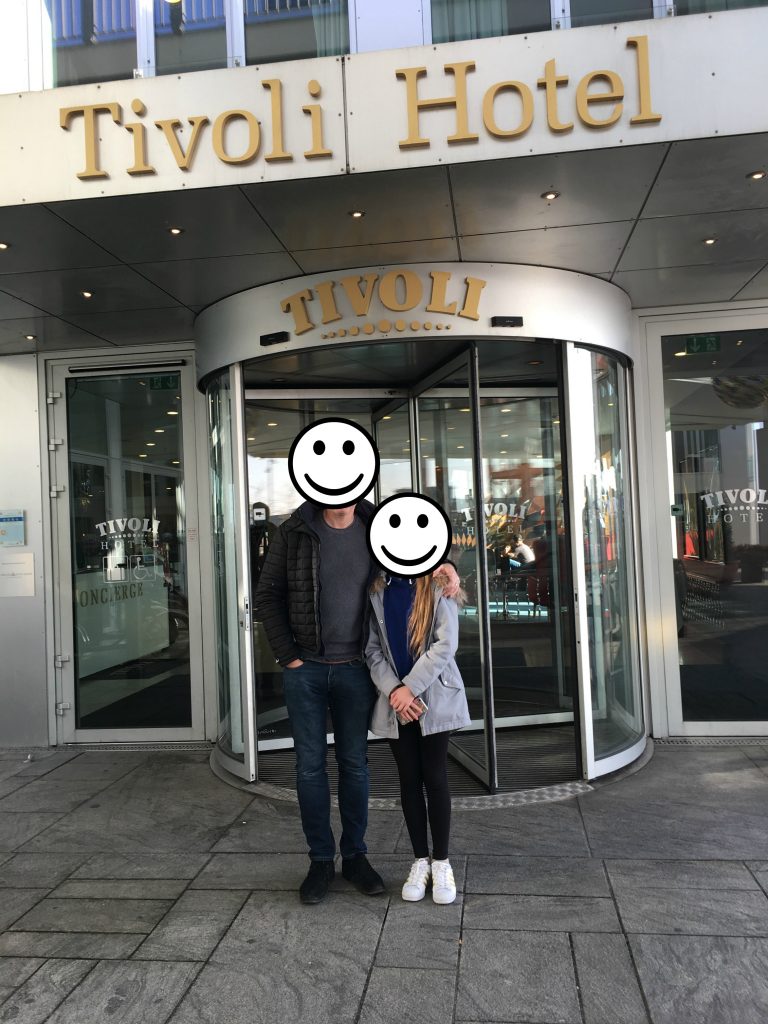 Possibly foolishly, we didn’t include breakfast in our package because that was going to make it more expensive. We assumed there would be a cafe nearby, but there wasn’t. There was a McDonalds, but it didn’t open until 10, so didn’t do breakfast at all. So breakfast was Belvitas and Nature Valley bars brought from home. Once we’d located a reasonably priced supermarket, we also got some yogurts and apples. I had to drink the yogurts because we didn’t have any spoons. 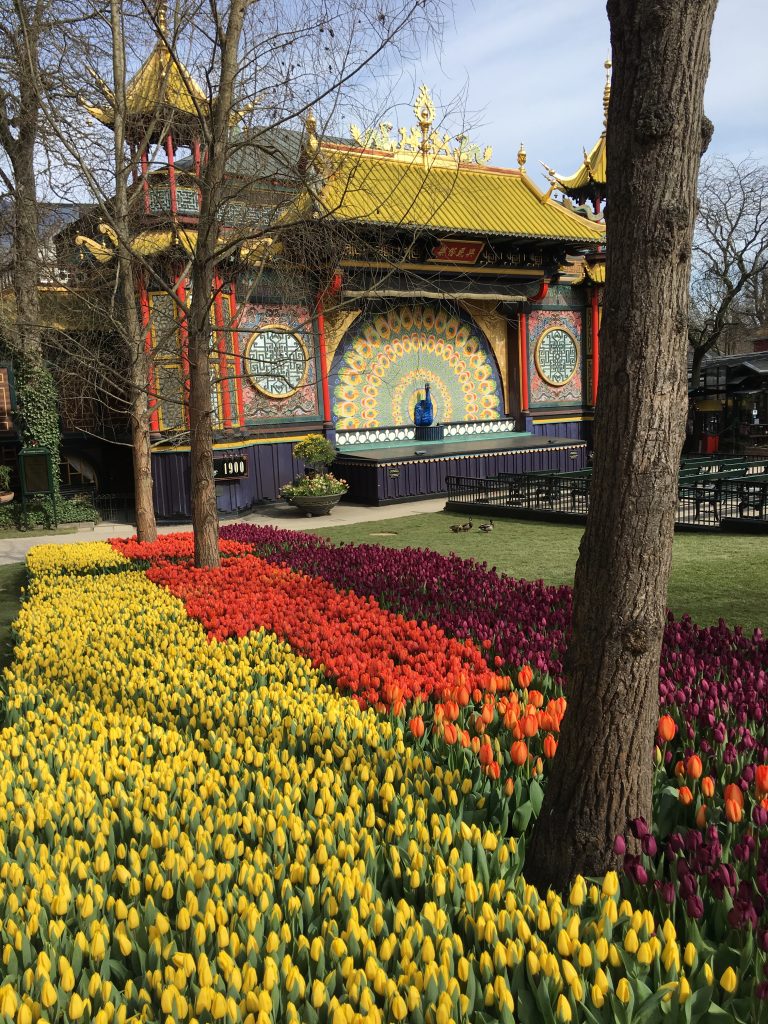 We love our European city breaks and always just walk and walk and walk. On the day we did parkrun (yes, we really did do parkrun in Copenhagen), I ended up walking and running 18.5 miles! We hired bikes the next day and cut the walking right down. My husband and I were back up to 15 miles for the last full day of the holiday (although we did do a four mile run that day). 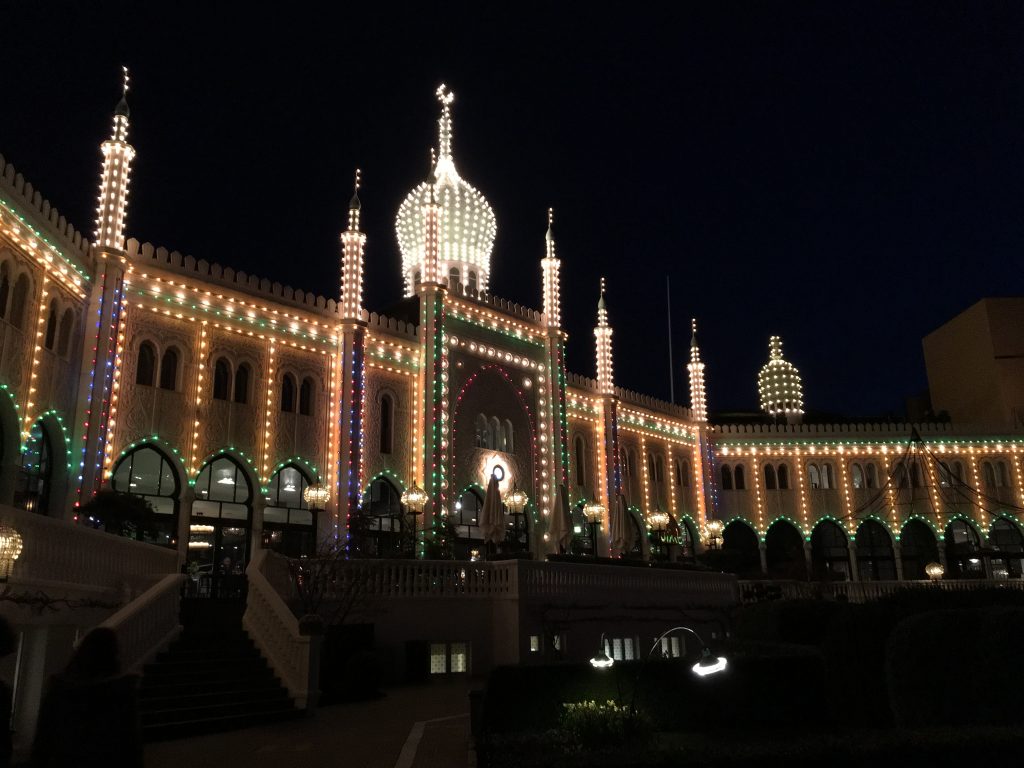 During February half-term and the first half of the Easter holidays, I was starting to get a bit stressed about the amount of work I had and how little time I was spending with the kids. In the past, I was able to take ad-hoc days off or just work a couple of hours in the morning. Of course, it’s great to have regular work and a much more regular income, but I felt bad for the kids. So taking a few days away and going somewhere completely different was such a good idea.

I never would have thought of Copenhagen myself, but I’m so glad my husband googled it! It is a beautiful, quirky, clean and friendly city. It’s hard to believe it’s actually a capital city. It has such a lovely atmosphere and I felt completely at home there.

If you’re looking for a European city break, you could do a lot worse than Copenhagen (although it is rather cold at Easter!). 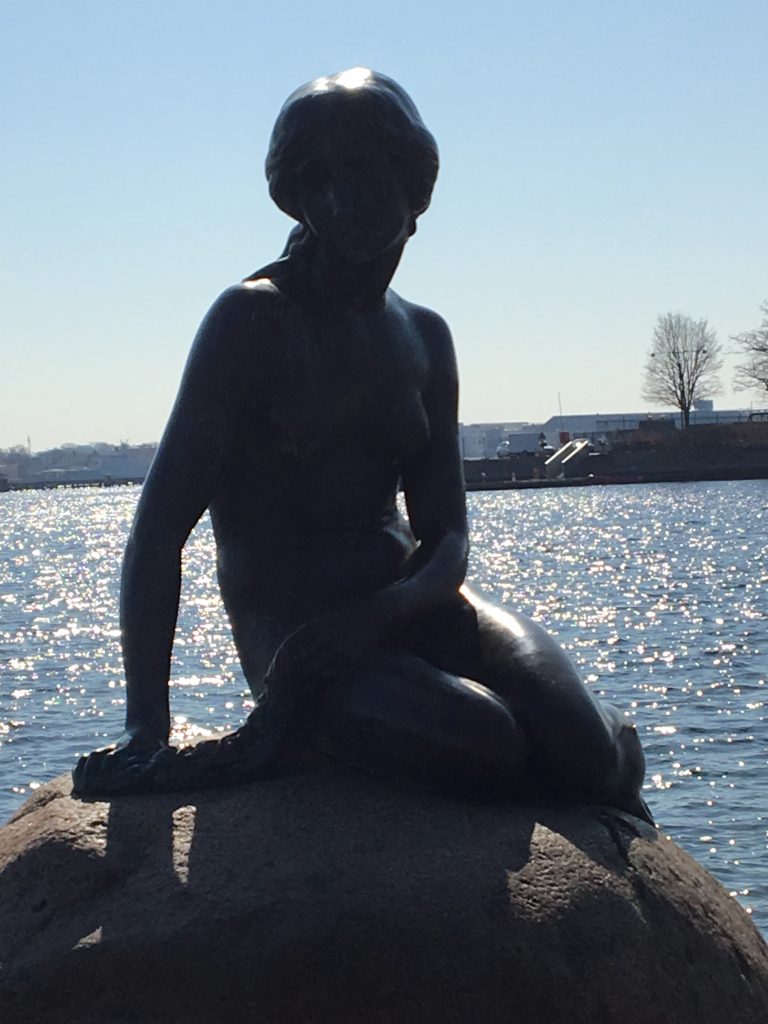