When the weather is dull, there’s not much happening every day and we have so little daylight, it can be hard to know what to photograph. So back in 2014, when I first took part in Project 365, I took photos every day of the shoes which sum up our week. And it’s become a bit of a tradition.

So here’s our week in shoes…

(And I realise that somehow over previous weeks I’ve managed to get the numbering of my days really badly wrong, so I’ve put them right from this week onwards!)

Day 316 – Sunday 12th November – Sunday in our house is always football day. I was sad not to see my son play, but I had to wait in for my daughter getting home from a party. It was a bad game to miss as my son’s team won 6-5, he scored two goals and was man of the match! 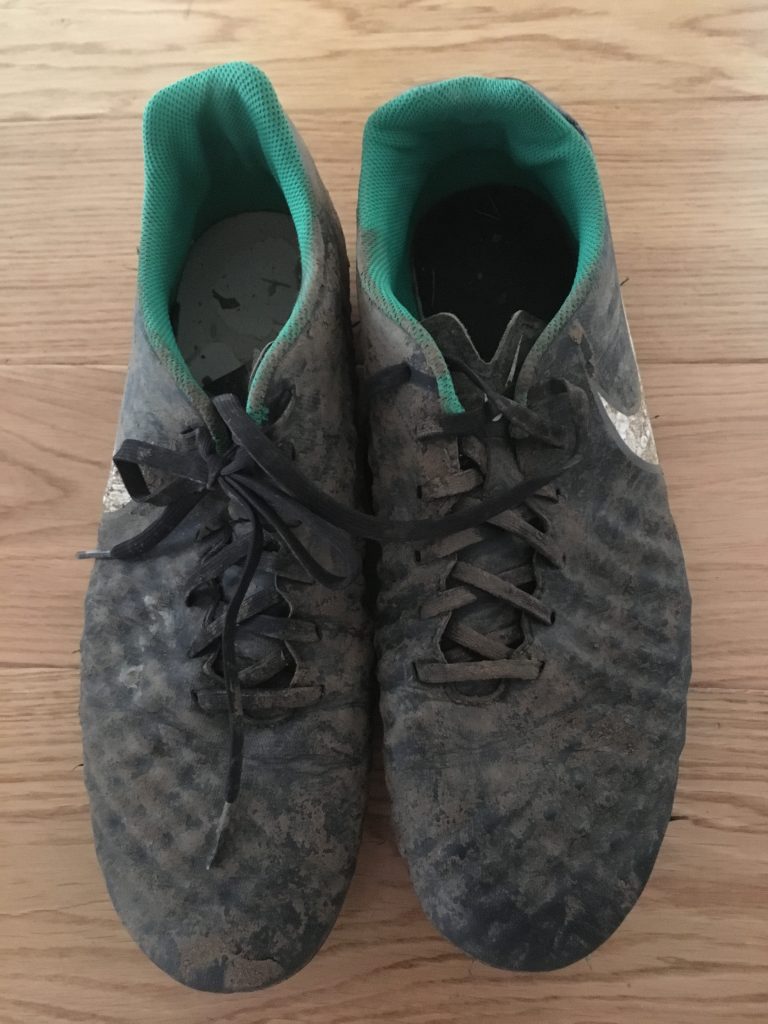 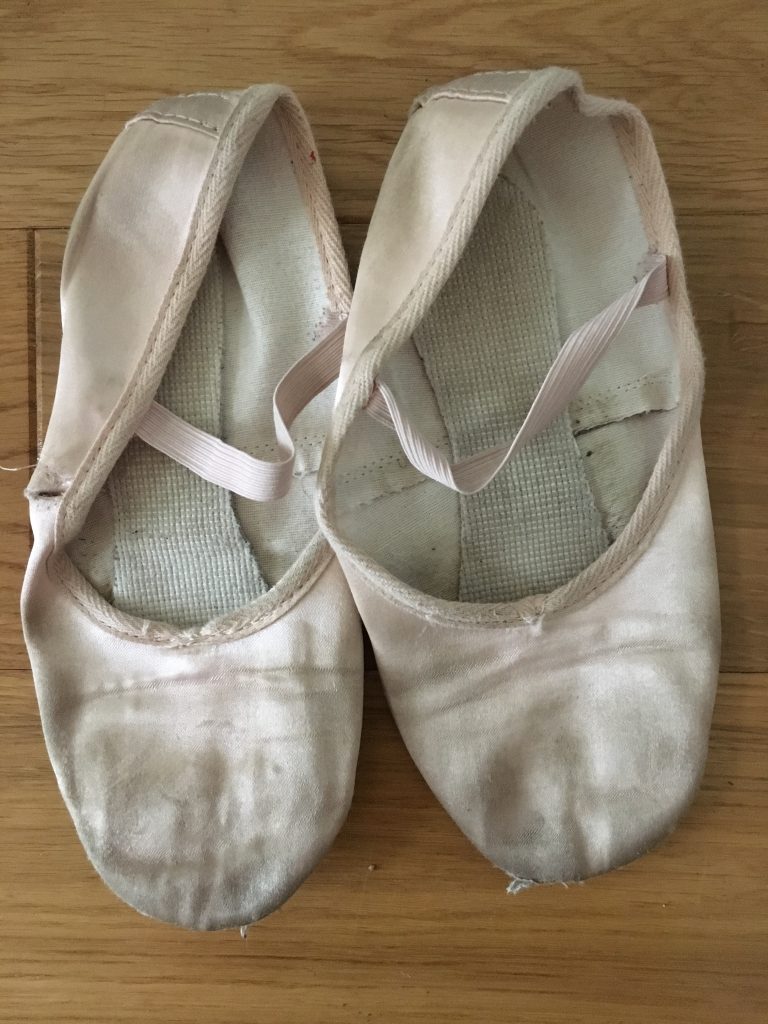 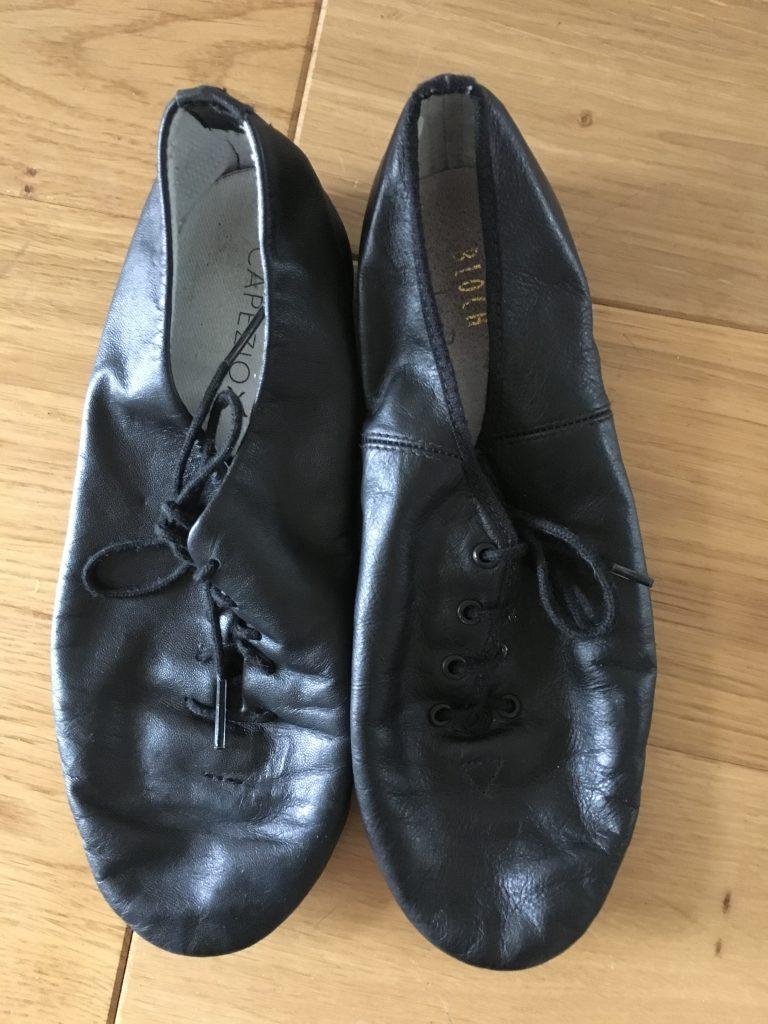 Day 319 – Wednesday 15th November – these are my general rushing around shoes in winter. They were a review pair I got from Hotter a couple of years ago, because you know I will never spend money on myself. Today’s rushing around included a dermatologist appointment for myself (I’m going to just be taking my Roaccutane on alternate days now) and an emergency trip to the GP for my younger son who may have broken his nose playing rugby yesterday. 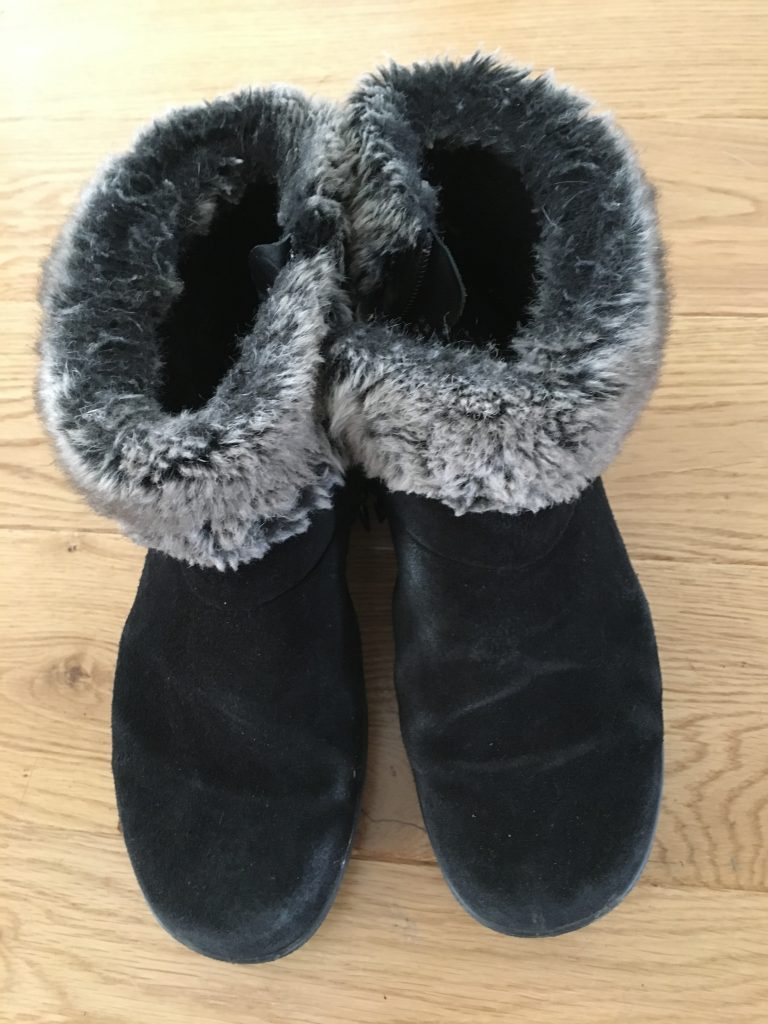 Day 320 – Thursday 16th November – after 48 hours in the house, my poor injured son decided he could go for a walk and we actually managed to be out for an hour. He should be back at school tomorrow. 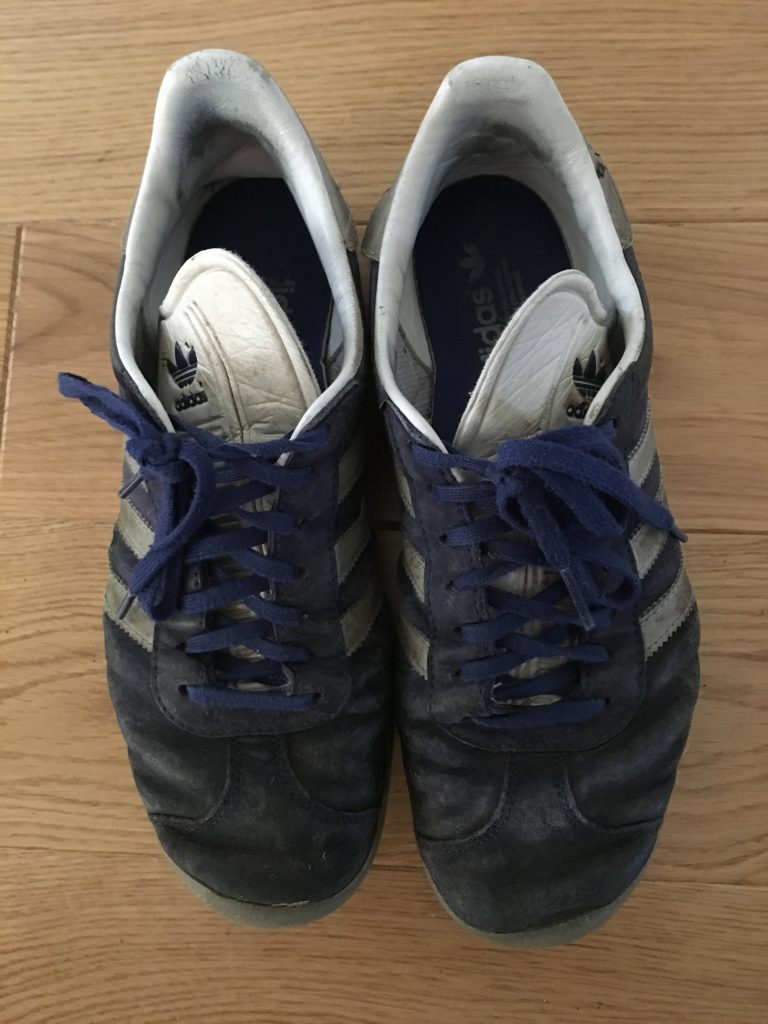 Day 321 – Friday 17th November – my younger son went back to school. There was a non-uniform day for Children in Need at the girls’ school, so my eldest wore his favourite shoes rather than his school shoes. 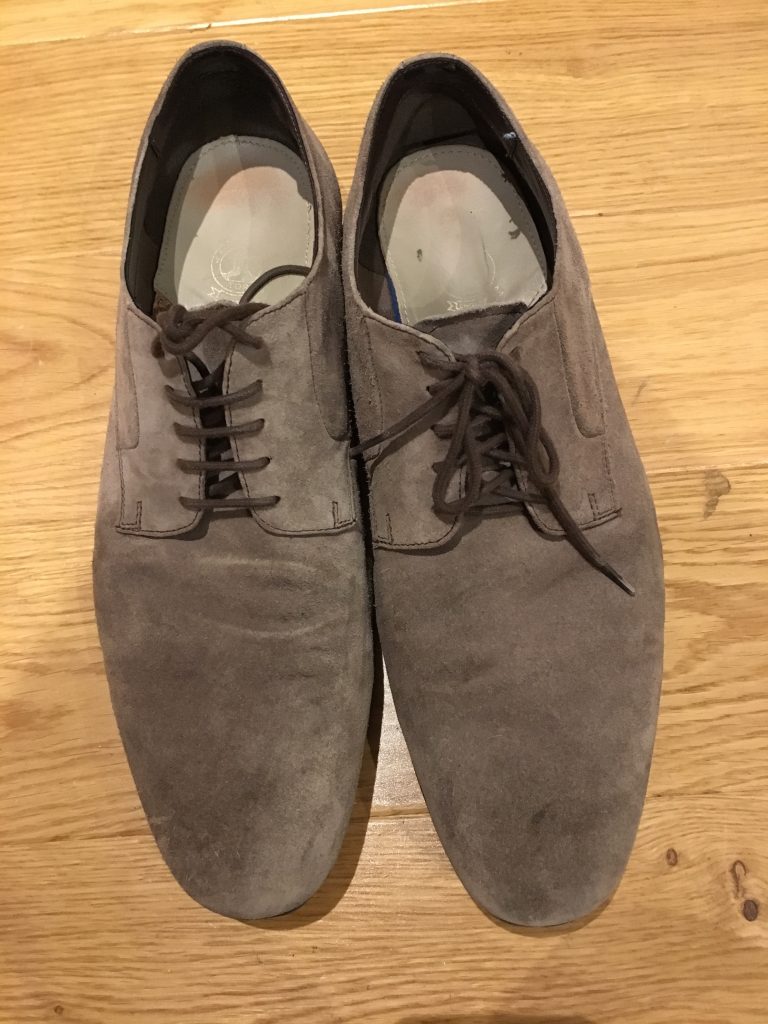 Day 322 – Saturday 18th November – these are my running trainers (yes, they’re more review shoes), running trainers I haven’t worn for running for two weeks and counting, due to my injury. That’s the longest I’ve gone without running for at least two years. Today I wore them to be tail walker (a volunteer who finishes last) at Parkrun. 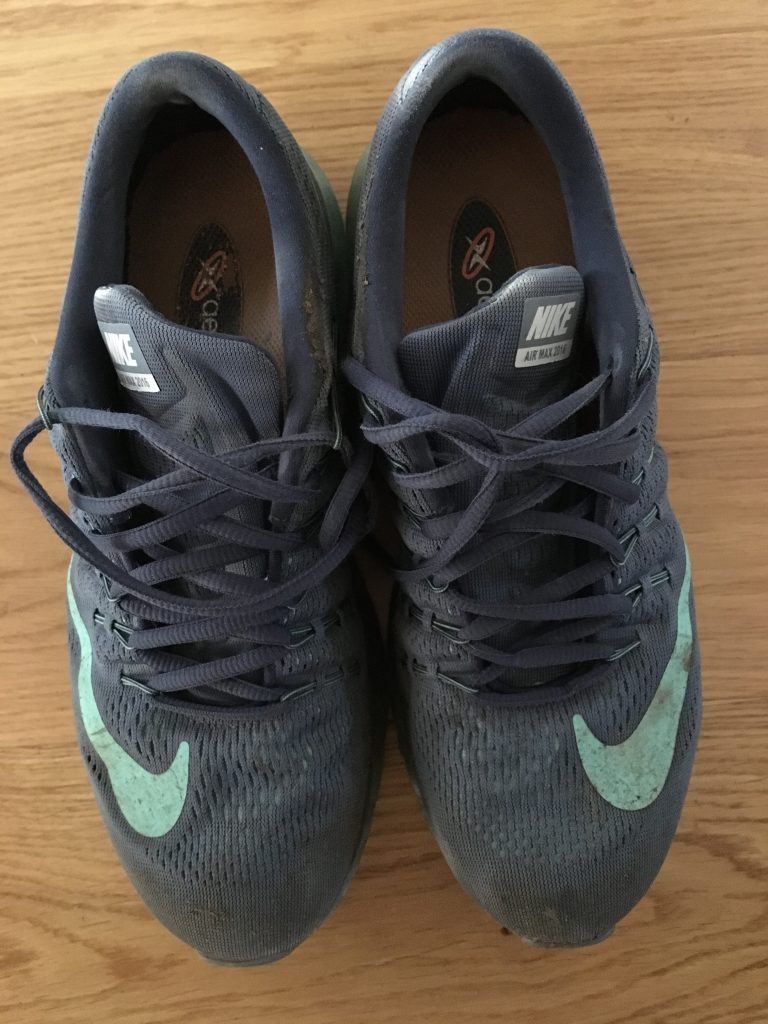 Project 365 is a bloghop. Hop over to see what others have been up to this week. But I bet they won’t just have shoes in their posts!