It’s half-term, but it hasn’t been a particularly fun or relaxing one. I’ve been very busy with work and the kids have done their own thing.

Day 273 – Sunday 22nd October – just three weeks after the Cheltenham half marathon, I decided to run another one! The Stroud half marathon went remarkably well and I was feeling on top of the world at the end, when I crossed the line in 1:49:52, a full two minutes and three seconds better than the PB I set in 2014. 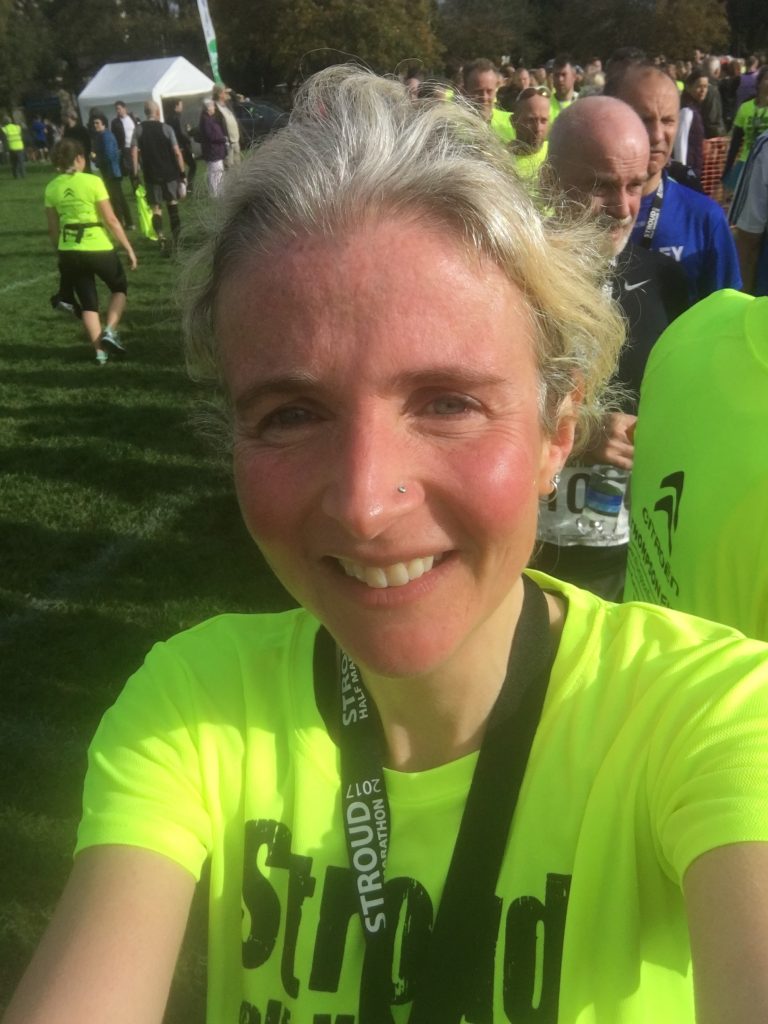 Day 274 – Monday 23rd October – a day of aching legs, struggling a bit with juggling work and half-term. My daughter will be auditioning for the Royal Ballet again early next year and we had to take photos to go with her application. You wouldn’t believe how hard it was to get this pose – and it’s still not quite right. 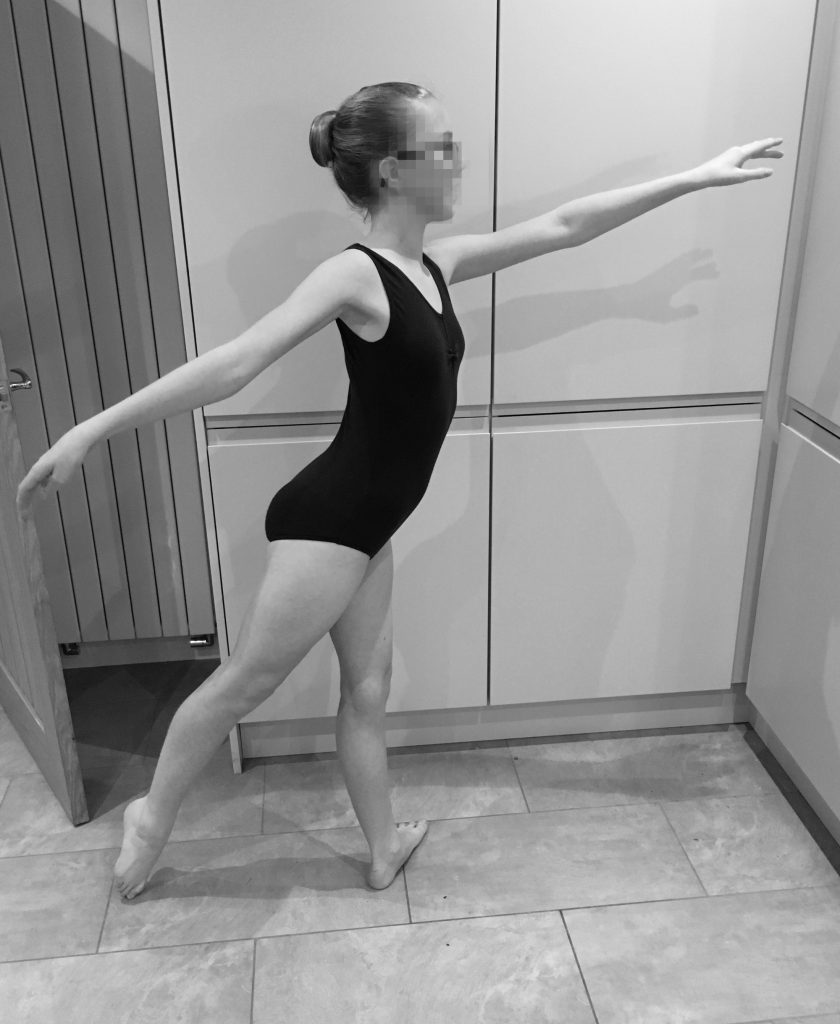 Day 275 – Tuesday 24th October – my daughter went out all day with my sister and her family and I missed her. It was a good opportunity to take the boys for their haircuts though. My mum darned my daughter’s pointe shoes, so she tried them on in the evening. We still need to sort the ribbons out! 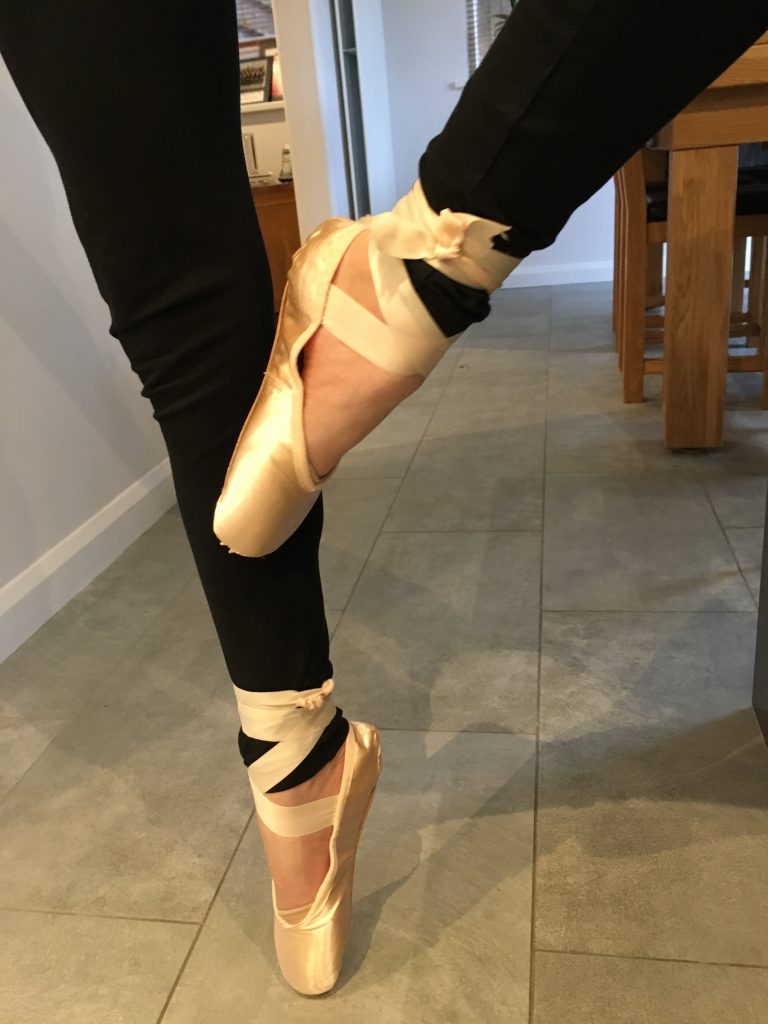 Day 276 – Wednesday 25th October – my daughter went on a climbing course with Scouts and my younger son went to his friend’s for a sleepover and to play Pokemon. We had to re-take the ballet audition photos as I’d taken them from the wrong angle. 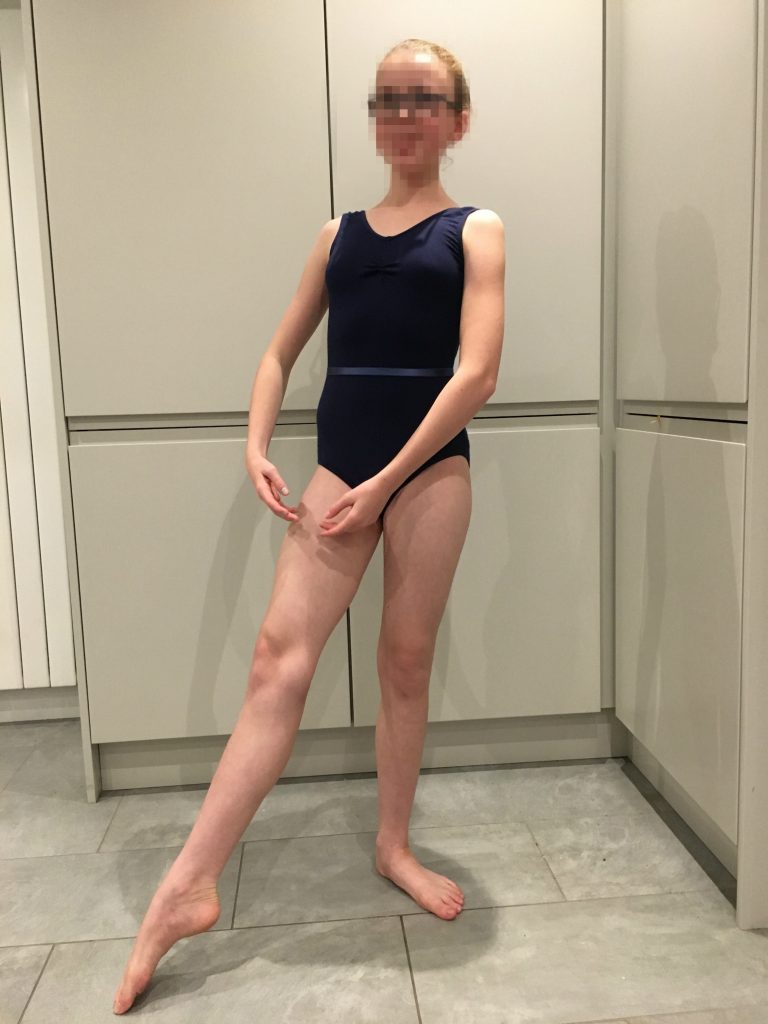 Day 277 – Thursday 26th October – my daughter was back at her climbing course and I was very busy with work, although I met up with my old colleagues for lunch, which was very nice. We went for a family walk in the dark in the evening. 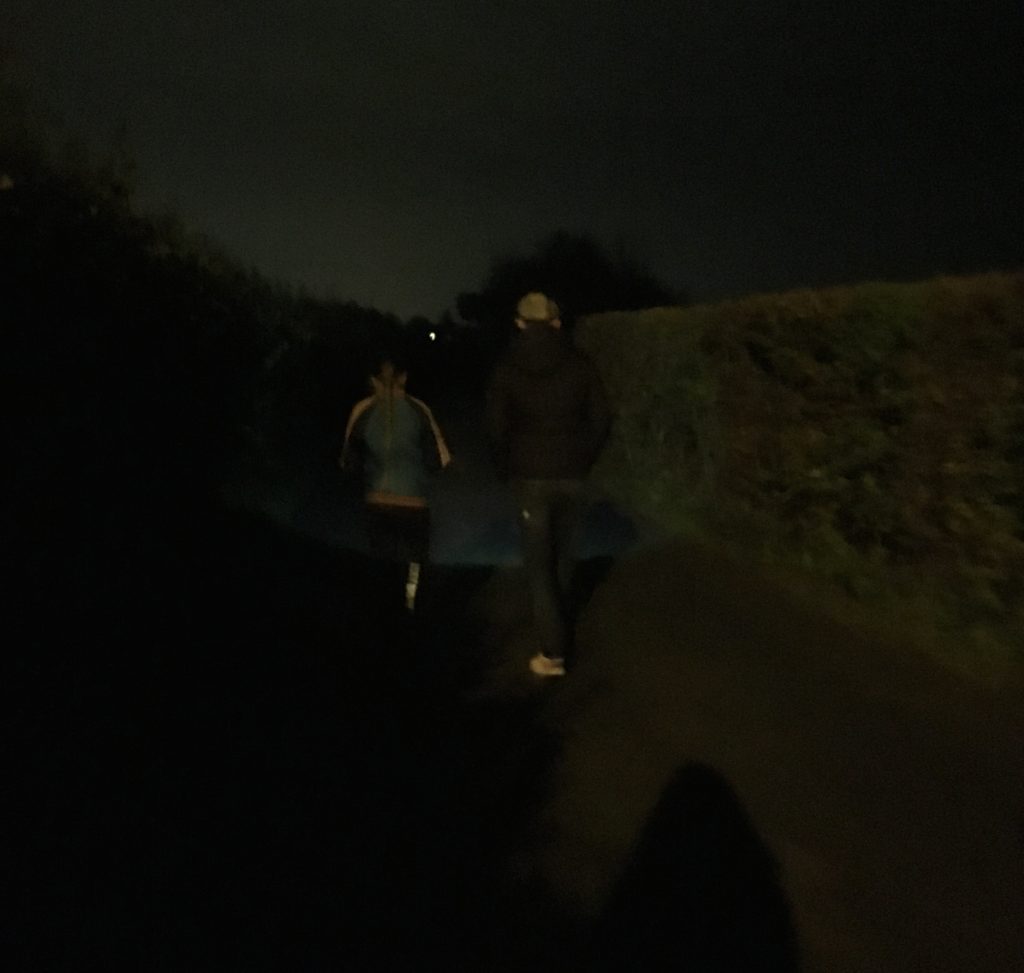 Day 278 – Friday 27th October – my daughter went to visit a new friend. She only lives three miles away, but we got horribly lost and it took us half an hour to get there! I had slightly less work than usual and we finished working on the spare room my husband has been decorating. In the evening, my daughter and I played Cat Chaos, which is a new game I’ve got to review. 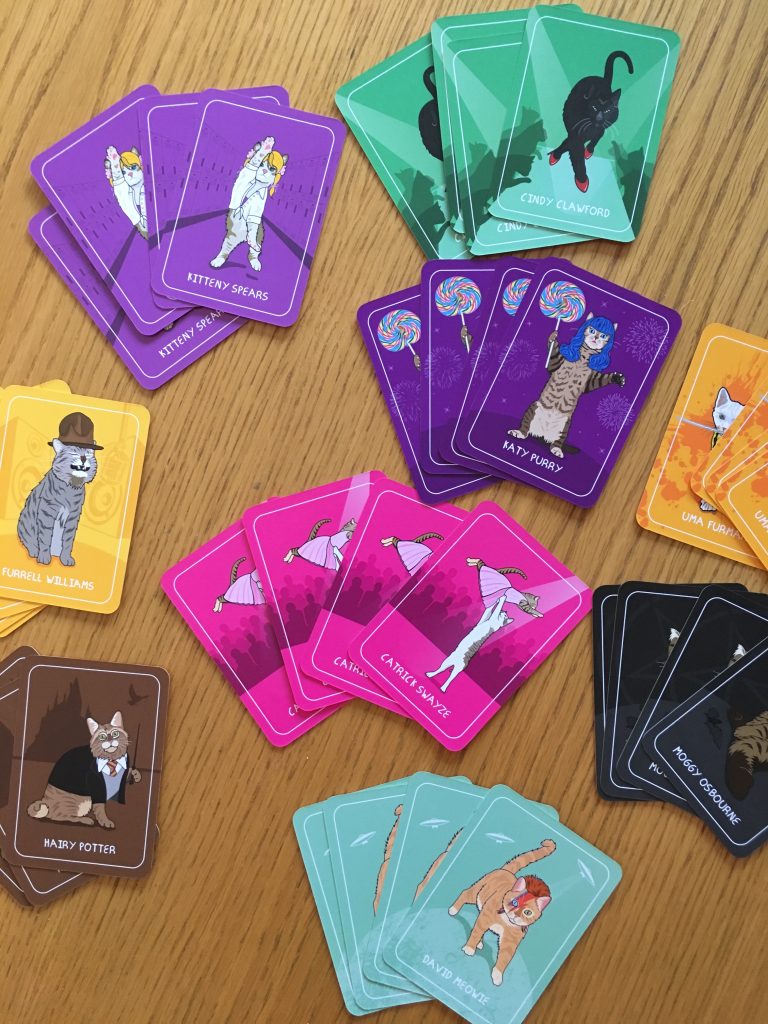 Day 279 – Saturday 28th October – even though it’s been a pretty boring week for me, my daughter has made the most of half-term. She went to see another new friend today. It was just my husband and I for Parkrun and this is my position. Except it probably wasn’t, because the finish tokens got mixed up.