Well, the big day has arrived. Two and a bit months after my son sat his last GCSE exam, it’s GCSE results day!

My son coasted through the first three years of secondary school. He made a little bit of effort for his Year 10 exams and surprised his teachers with his results. I think it was the first time they’d realised how bright he actually is. He did OK in his mocks, getting the right balance between doing well, while seeing that there was more work still to be done if he wanted to push to the top grades.

And my boy, the boy who had never tried all that hard started to revise. He did a little bit every day, gradually building up as the weeks wore on. He didn’t work himself into the ground, he didn’t stress himself out, but he worked pretty hard.

And I was very proud of him.

He’s the most chilled out person I know and he took the exams themselves in his stride. There were only one or two he moaned about. Most of them, he came out happy and felt he’d done as well as he could.

But had he? There was only way of knowing.

The weeks wore on and the exams and results weren’t forgotten, but they were mainly pushed to the back of our minds. It was all done, we couldn’t change anything, what would be, would be.

But we really, really wanted him to go to grammar school. He really, really wanted to go to grammar school. His conditional offer looked pretty achievable, but would he achieve it in reality? In our heads, he was already at the school. We’d even paid for a year’s bus travel. We just couldn’t imagine him going back to his old school. What if we were left disappointed?

I felt sick this morning. How was I going to make it through four hours? I’m pleased to say that running helped. And my son was completely chilled, eventually making it out of bed for 9.15am.

They were very good. Not brilliant, but very good. His hard work had paid off. Maybe if he’d worked hard throughout Years 10 and 11 he could have brought himself up a bit further. But they were good enough, and that’s all that matters.

My son is enrolled at grammar school.

Today, I am a very proud mummy indeed. 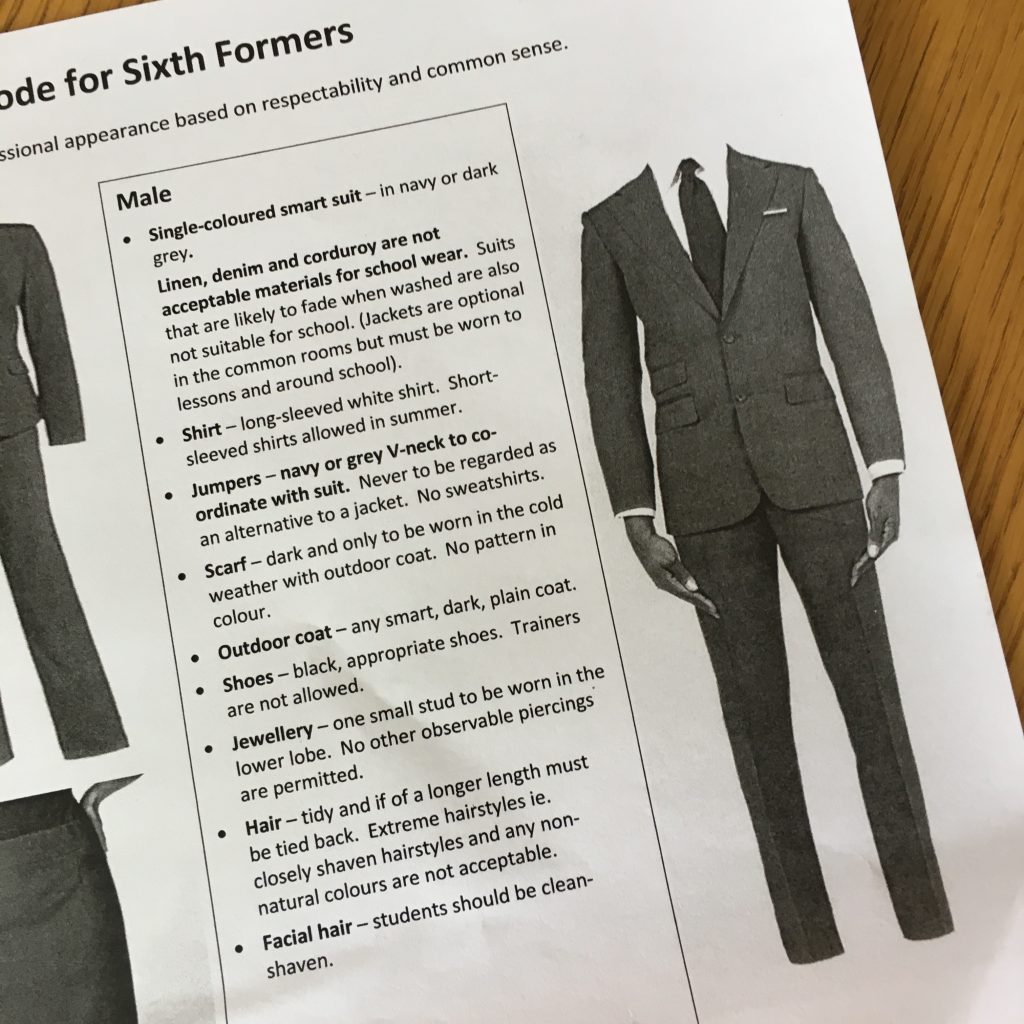