Brilliant books for teenagers – One and The Best Medicine

I read a lot of kids’ books for work. Some are good, some are pretty dreadful and some are, in my opinion, very special. One by Sarah Crossan and The Best Medicine by Christine Hamill are two books for teenagers that fall into the ‘very special’ category.

One by Sarah Crossan

One is a beautiful book that left me in absolute bits. It tells the story of Grace and Tippi, 16-year-old conjoined twins. Narrated by Grace, the less confident of the twins, it follows them as they go to school for the very first time. Will the school be ready for two people in one body? Will they be able to make friends?

But there’s so much more to it than that. As well as being conjoined, the twins experience everything that other teenagers experience – concerns about love and friendship and problems at home from their father’s drinking to their sister’s anorexia.

It’s 500 pages, yet there are very few words on each page. Each page is like a small chapter, which is a small story in itself making up the bigger story.

I really cannot begin to describe how beautiful this book is, but you won’t regret reading it. 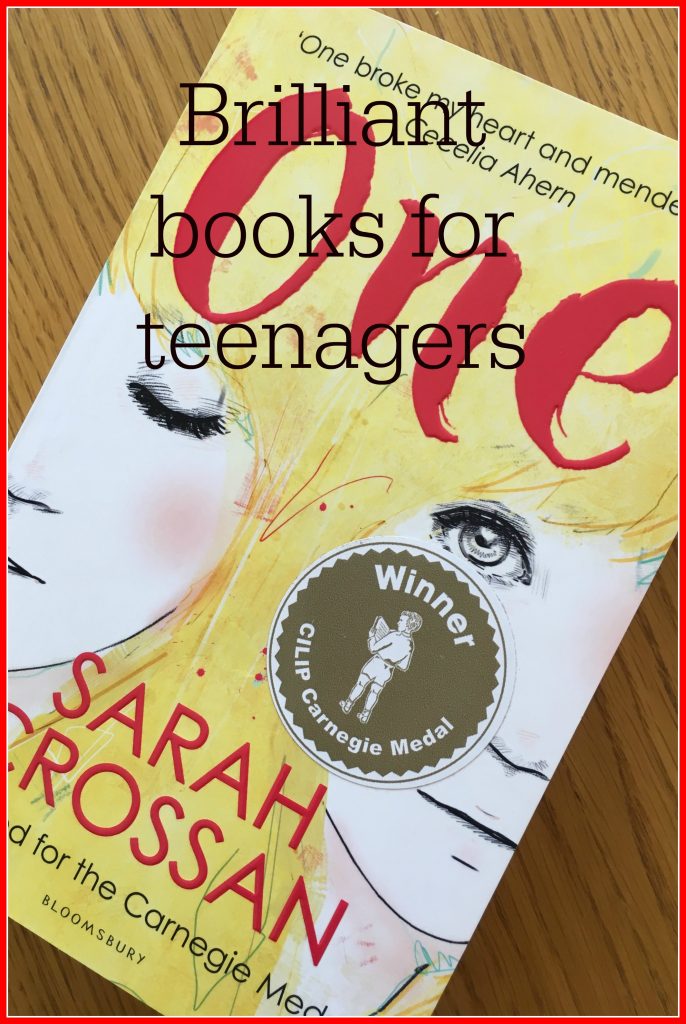 The Best Medicine by Christine Hamill

The Best Medicine isn’t as beautiful as One, but in its own way it is every bit as moving. It tells the story of 12-year-old Philip, whose mother starts acting strangely. As an only child with no father, his mother is all he has and he really doesn’t want her to be acting strangely.

Philip is a bit of an odd-ball, but also completely believable. He dreams of being a comedian and constantly tells bad jokes. He’s a target for the school bully and is always in detention. When he feels he cannot cope with life, he writes to his favourite comedian, Harry Hill, for advice.

When he eventually finds out why his mother has been acting strangely, his response is initially quite selfish. But aren’t most kids of his age selfish? It might not make him likeable, but it makes him seem very real.

This is a moving and funny book. Philip reminds me a little of Adrian Mole and, just as Sue Townsend did, Christine Hamill has done a remarkable job of capturing the essence of a pubescent boy. 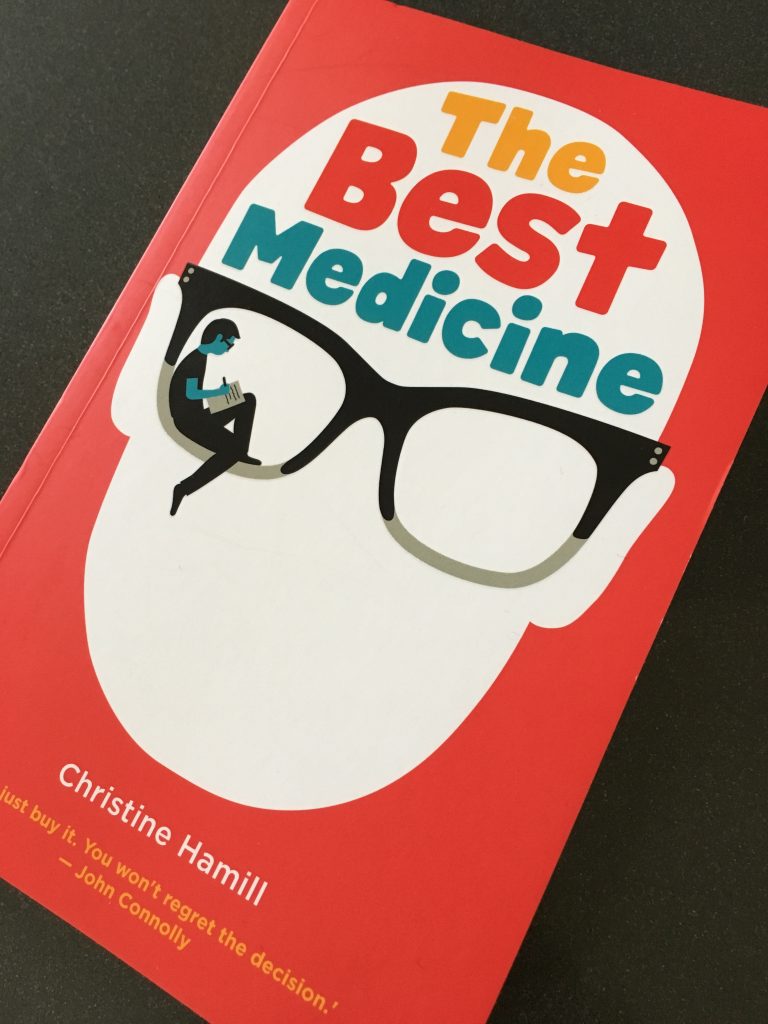 Both of these books would be suitable from age 11, because they are both physically easy to read. There is no sex and just one ‘f’ word in One, so there is nothing you wouldn’t want an 11 year old to read. One would also be suitable for young adults and adults, whereas The Best Medicine would probably only appeal to 11 to 13 year olds. With a male lead character, it should appeal to both boys and girls.