The GCSEs are over!

Home » Family » The GCSEs are over!

So that’s it. The GCSEs are over! My son took his final exam, physics, on Friday.

Ten subjects, two years of learning, four months of revision and four weeks of exams are all done.

I’d like to say that it flew by in no time, but I would be lying. Four weeks actually feels like a really long time. There were three exams in the first week, six in the second, seven in the third and five in the final week. Most of the subjects have two exams each, but science and maths have three.

My son got into a good routine and went into his exam calmly and came out chilled. Apart from one English Literature paper, he came out of each one pleased with the questions and his own performance. He only had one small wobble in the third week, when the routine was starting to get tiring. He had a day with three exams and that was weighing heavily on his mind. I just told him not to let it worry him and to tackle each of those exams as if it were the first of the day. Getting through that day was a real milestone for him.

I’m extremely proud of my son for how hard he’s worked and how well he’s coped. He celebrated the end of the GCSEs with a camping trip.

Now he’s got a long summer ahead, with a few camping trips and the Three Peaks. Hopefully he will find a part-time job too. Then it’s times for results. I am confident he will have achieved the very best results possible thanks to his hard work. 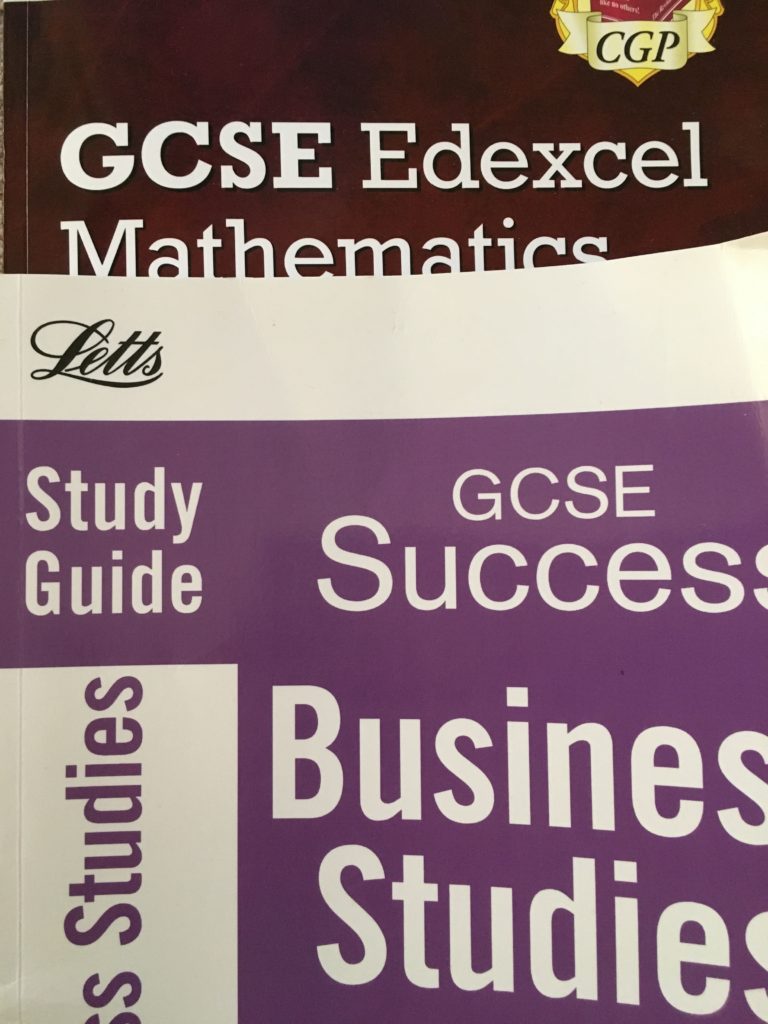