Now I’m not sure when the optimum time to start GCSE revision is, but my instinct tells me it’s February half-term – three months before the exams start.

Kids these days study for about 10 GCSEs and within those subjects, there are a lot of topics. It’s almost two full years’ work in every subject. Now GCSEs aren’t rocket science (it is a GENERAL certificate of secondary education after all), but to get the best grades, and the grades they’re capable of, kids do need to put the work in.

After 15 and a half years as his mum, I know my son pretty well. I know he doesn’t like school work and I know he doesn’t like to be put under pressure. So was I going to tell him to start revising in February half-term? It seemed like the sensible thing to do, but I didn’t want him to feel I was putting pressure on and potentially turning him off revision before he’d even started.

But over the last year or so, my son has surprised me. He’s never going to work particularly hard, but he actually revised for the first time ever for his year 10 exams (and surprised his teachers with his results). He went on to do a bit of revision for his mocks in December and came out with predictions which should hopefully get him a place at his chosen grammar school.

But I was still surprised when he told me himself that he would be starting revision in February half-term. And he did! He only did an hour a day, but it’s a start and it’s getting him into good habits as we move ever closer to the GCSEs. He has carried on with his hour a day since going back to school. Yes, he usually needs reminding to do it and rarely starts before 7.30 or 8pm in the evening, but he does actually do it.

We’ve agreed that he will increase the amount he does in March – to an hour and a half a day on school days and two hours a day. For a boy who goes to bed very late, he’s still got plenty of time to relax in the evenings and should be laying the foundations for some really good GCSE results. He will increase the time he spends again in April, with a final push in May before the exams start in the middle of the month.

It seemed like a hassle to him at first, but he’s getting into a routine of sorts. Three months of revision might seem a lot to him now, but time will pass very quickly and he will be glad he’s put the work in when the exams come round in May.

It’s great to see him taking his GCSEs seriously and I’m very proud of him for starting to revise so early. Hopefully his results will reflect his hard work. 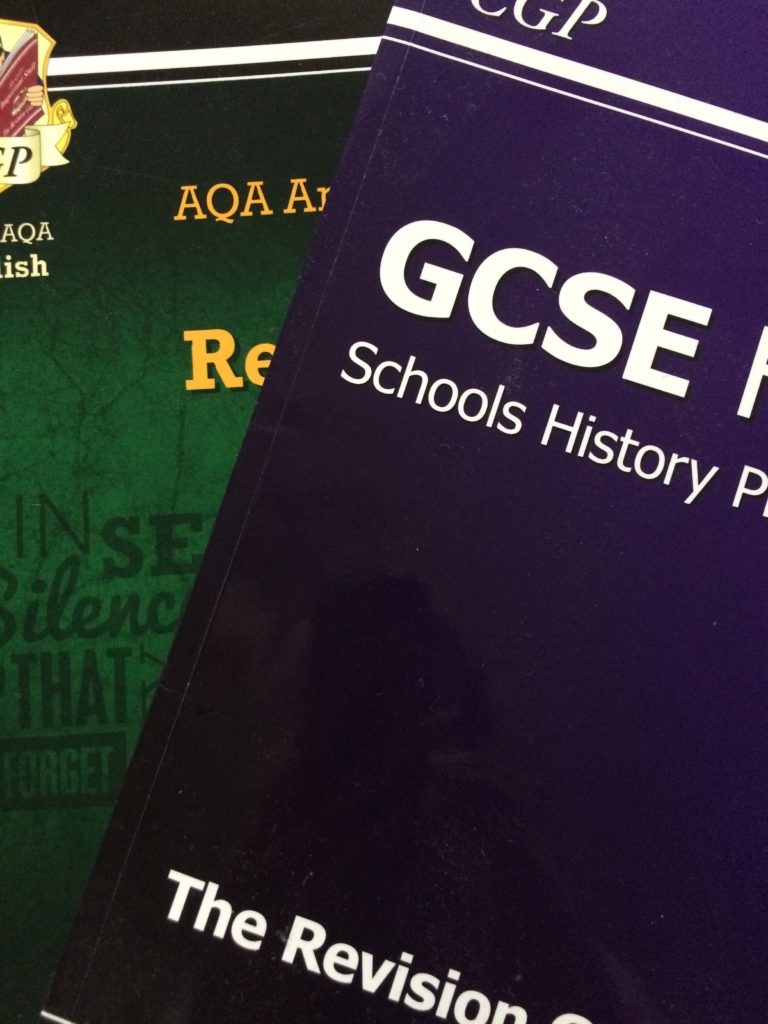