The importance of Scout camps

Whenever I write about Scout camps, people say to me that they couldn’t bear it if their kids went away. They don’t know how they would cope without them. They’re dreading the day their kids are old enough to go away…

I’ll be honest, I don’t look forward to it either. Sometimes I dread it too. I really miss them when they’re away. Sometimes I’d like to just keep them at home, all wrapped up in cotton wool.

But I don’t. Because I know just how important Scout camps are.

Scout camps (and Guide camps and school residentials) give kids so much. So much more than they would ever get on a family holiday, even a family camping holiday.

They do activities they’ve never done before. They have to work as a team, be brave, use their strength or their intelligence. They have to go out of their comfort zones and come to terms with getting dirty.

They learn independence. They know what they can do and where they can go safely. Everything is risk assessed to the nth degree, but they are allowed a certain amount of ‘safe’ freedom. They don’t have leaders with them every step of the way. They have to make their own decisions, usually with their friends.

They have to learn to look after themselves and each other. They get involved in cooking and washing up, which they might not do at home. And even if they do cook at home, cooking on a camp stove in a mess tent is a very different experience.

They build even stronger relationships with their friends. Being with friends 24 hours a day every day for a week is a very different experience to just seeing them at school or meeting up with them for a few hours at the weekend. They cheer each other up and support each other if someone is feeling a bit down.

They work with kids of different ages who aren’t related to them. Scouts are aged 10-14. Where else outside the family home do kids get to work with kids who are that much older or that much younger?

Your kids will come home different people – better people, who have learned a bit about the world and maybe who appreciate the comforts of home and what you do for them a bit more!

Taking all of that into account, letting them go and missing them for a week is a small price to pay. So if your kids get the chance to go on a Scout camp, think about their needs, not your own. Of course, not all kids will want to go, but let it be their decision, not yours. No child should be forced to go on a camp, but every child should be given the opportunity.

They won’t regret it and nor will you. 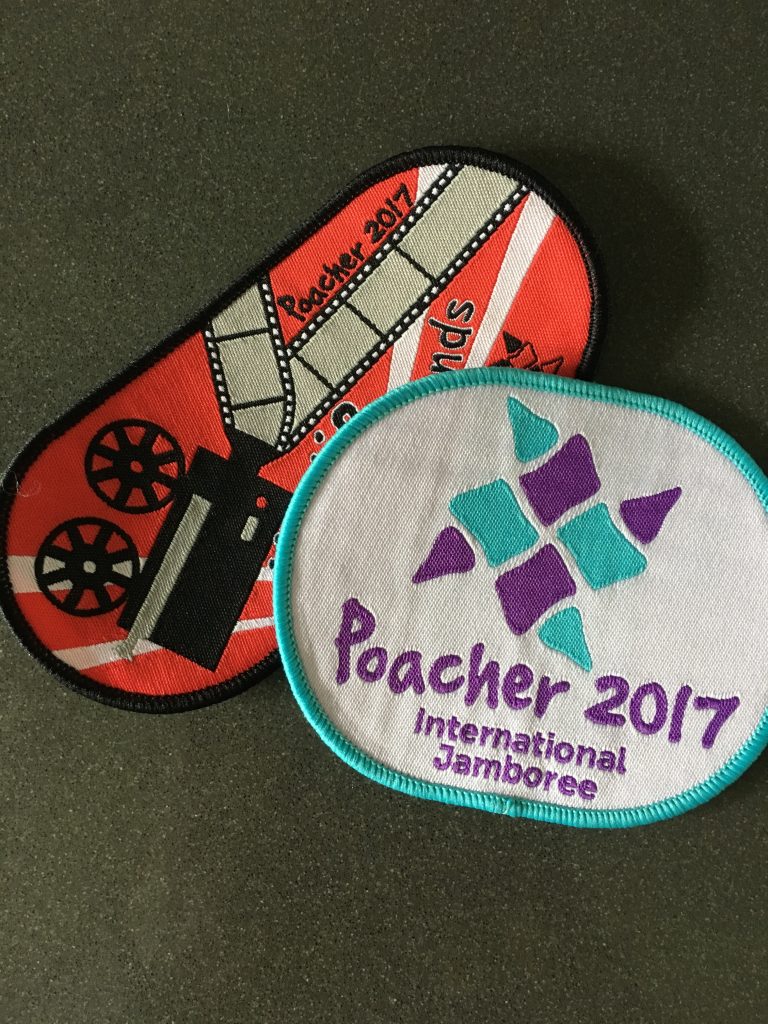