I’m not sure where exactly my son’s never-ending illness had been for the last few weeks after finally leaving him, but when my daughter developed a painful cough and a temperature, I had no doubt it was the same virus.

I’m a great believer in a cough being an inconvenience or an irritation, rather than an actual illness. But this cough was definitely an illness. Painful and never-ending and accompanied by a sore throat and high temperature. My poor son had been so tired and just didn’t have the strength for school.

But my daughter reacted differently. And I realised they get ill in different ways.

There was only one point in his illness where my son really scared me – he’d had paracetamol two hours previously and his temperature still wouldn’t drop below 39.5 degrees. I was so frightened that I set my alarm for 2am and 4.30am to check on him. Apart from that, I’d just felt generally worried about how tired he was and how he just seemed incapable of shaking the illness off. I was actually starting to wonder whether he would have to do shorter school days for a few days to ease himself back to normal.

But my daughter? She scares me constantly.

My daughter is the child whose temperature goes up and just stays there.

On her first day off school, her third day of feeling under the weather, her temperature was hovering just below 39 degrees. But she was watching the television and reasonably chatty, although her cough was painful and she was unable to eat.

But later in the day, her temperature crept up to 39.5. The windows were open, the heating was off, she was wearing summer pyjamas, she was dosed up on ibuprofen and I was bathing her in cool water. And still the temperature remained.

When she asked to sleep in with me, it seemed the sensible option. She had her own summer duvet, rather than my winter one, and we kept the windows open all night. At 1.30am, her temperature was 40.2. And I was scared. I gave her more ibuprofen and bathed her in more cool water.

The girl who woke up in the morning, although cooler, was a shadow of her former self. She wasn’t sleepy like her brother, but she couldn’t eat or drink. She asked to be carried to the lounge. And she asked me to read to her. And I was taken back to a time, two years ago, when she had slept in my bed for nights on end and I had spent morning after morning reading to her.

That illness ended up with her at the hospital and walking on a crutch for nearly a month. Here’s hoping this one doesn’t end in quite such a dramatic fashion. That time, she had blacked out and been sick.

Oh, she was sick this time too. My son wasn’t sick.

And I remembered when my son had been ill for 10 days in year 6. He’d been properly ill for five days, then tried to soldier on for another five, but was completely unable to get out and about and to eat. He never regained the weight he lost then. It was so similar to this time.

It might have taken me until they were 10 and 13, but I realise now – my kids get ill in different ways. 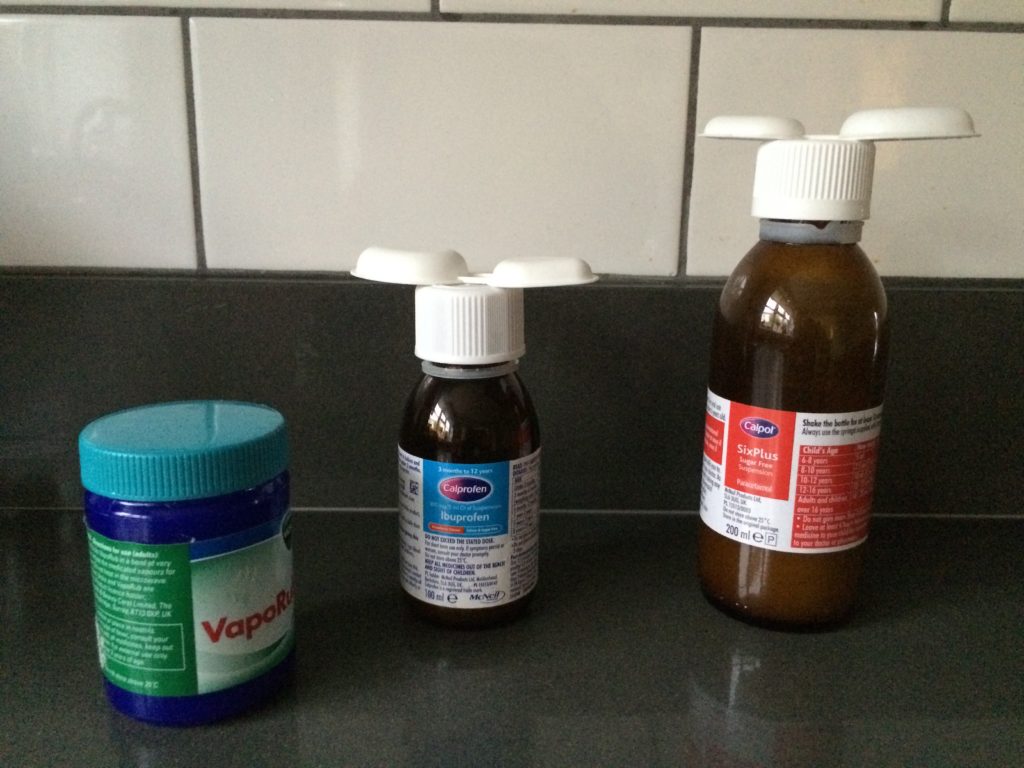