Mortal Causes is the sixth book in the Insepctor Rebus series by Ian Rankin. I started reading the Rebus books last year, after my dad gave me a few, and I’m gradually working my way through the series.

It is August and the Edinburgh Festival is in full swing, when the brutally tortured body of a teenage boy is found in the city’s ancient subterranean streets. The nature of his death means Rebus suspects a sectarian killing. But who is responsible? When he realises the victim is the son of a notorious gangster, he knows he needs to get results fast or his own life could be in danger.

With lots of talk of Northern Ireland and Unionists and Nationalists and various groups within them, I must admit I was confused for a while. It took me a long time to get into this book as a result. But it eventually had me hooked and it felt like the references to Northern Ireland seemed to get less, or maybe I got more able to follow them!

This books feels on a bigger scale than the earlier Rebus novels I have read. It goes back to Rebus’s time serving in Northern Ireland and delves into a lot of history. There are even links to the USA and Canada, all set against the backdrop of a very busy Edinburgh, packed with tourists.

As the murders start to escalate, can Rebus and his colleagues stop the violence before it disrupts the festivities at the closing of the festival?

For me, this has been the hardest Inspector Rebus novel to read to date, but it was ultimately a very satisfying read. I would definitely recommend it to Ian Rankin fans or fans of crime novels and thrillers (especially if they don’t get confused by the politics of Northern Ireland).

If you would like to catch up on my reviews of the first five Rebus novels, they are all here on the blog – Knots & Crosses,  Hide & Seek, Tooth & Nail, Strip Jack and The Black Book. 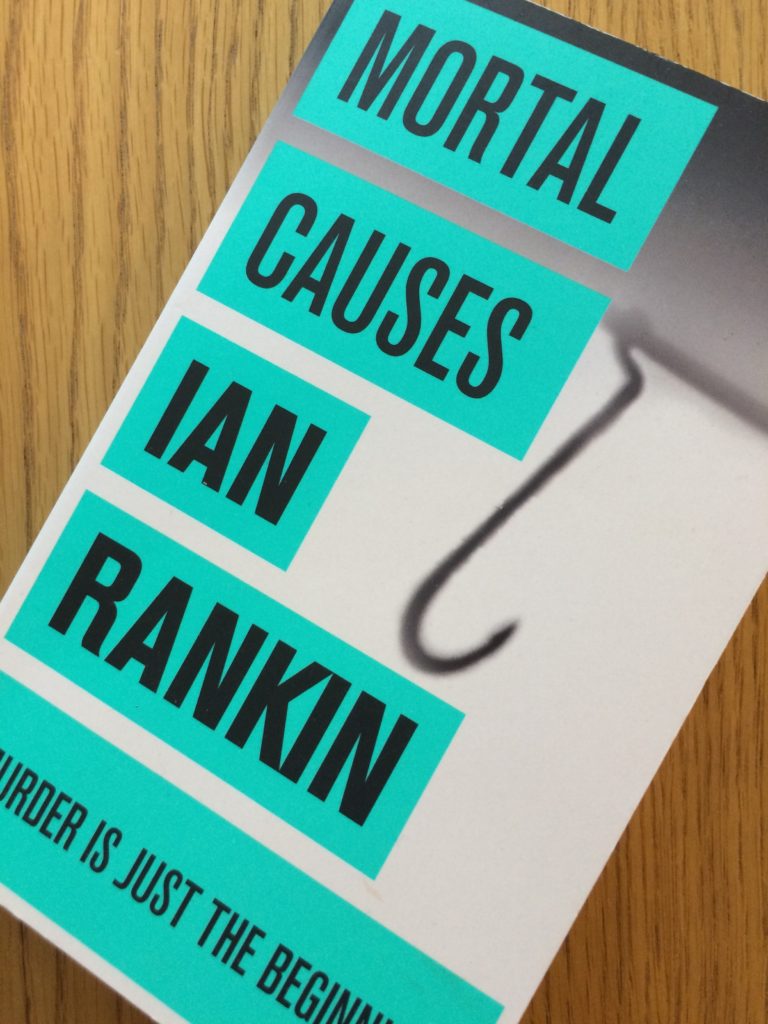