It’s been a funny old week, with an inset day and Young Voices, which made it feel that nobody was ever in the right place at the right time. It’s also been another cold week. I am so over cold!

Day 22 – Sunday 22nd January – another great result for my son’s football team. They won 5-1 and my son scored a hat trick, meaning he is comfortably the top scorer in his league! He actually isn’t scoring in this photo, but I absolutely love the picture (which I’ll admit was taken by someone else). 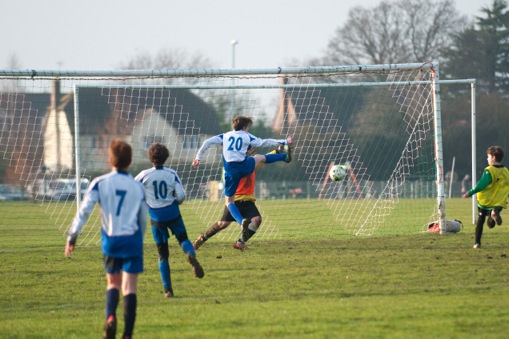 Day 23 – Monday 23rd January – Mondays are always busy days for us, so there was no time for daughter’s new hobby, but she left all her stuff out on the side anyway! 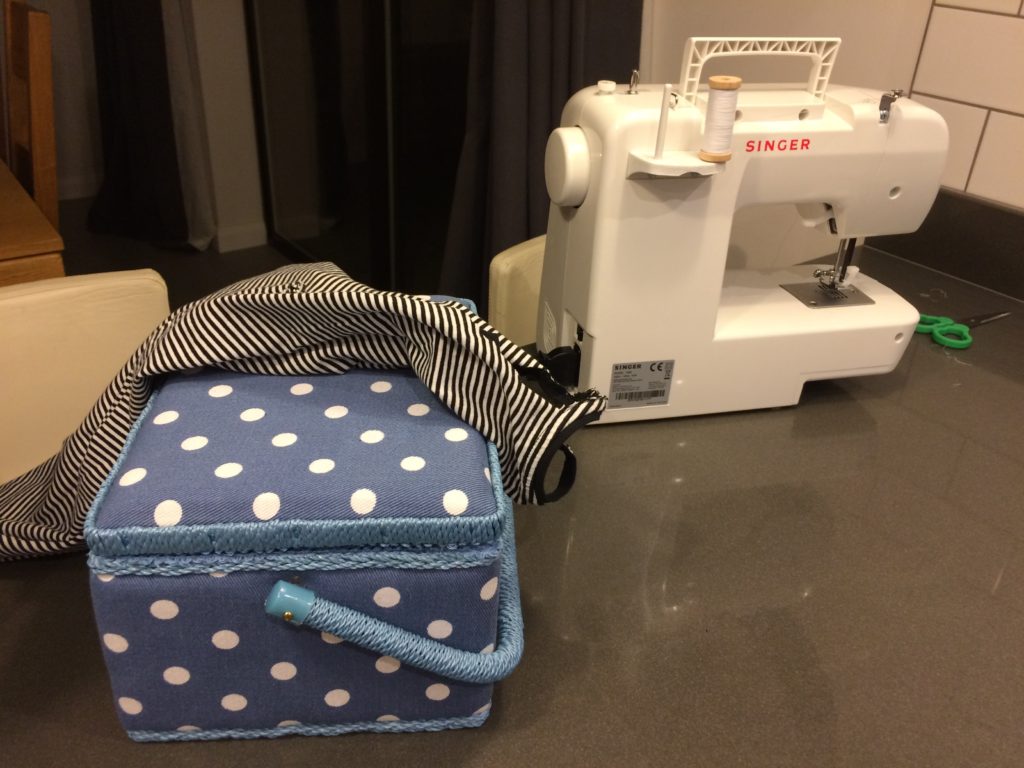 Day 24 – Tuesday 24th January – another cold, icy morning, which turned into a lovely sunny day and I had lots of work to do. The only photo I took was this one of Wilfred the guinea pig. 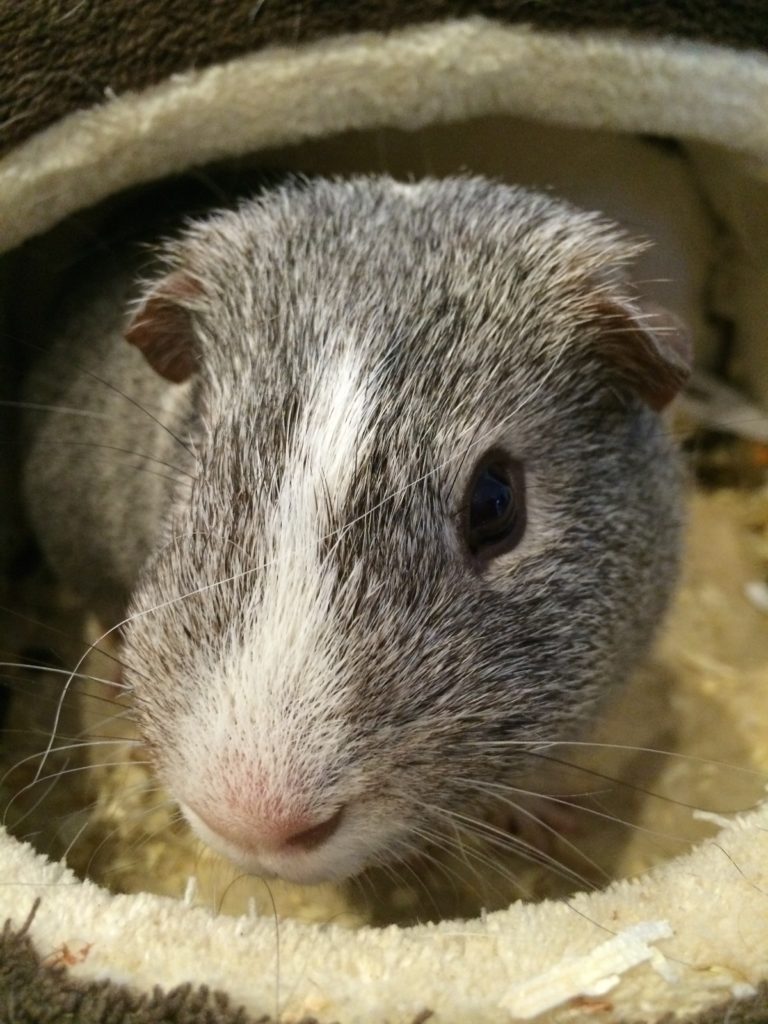 Day 25 – Wednesday 25th January – my eldest had an inset day and it was Young Voices, the huge school choir concert, which has been the highlight of January for the past few years. This was my daughter’s last Young Voices, as it is a concert for primary schools only. My daughter is in this picture. I could just about see her from where I was sitting, but needed binoculars to see her better. On the stage is Tabby Callaghan, who came third on XFactor in 2004. 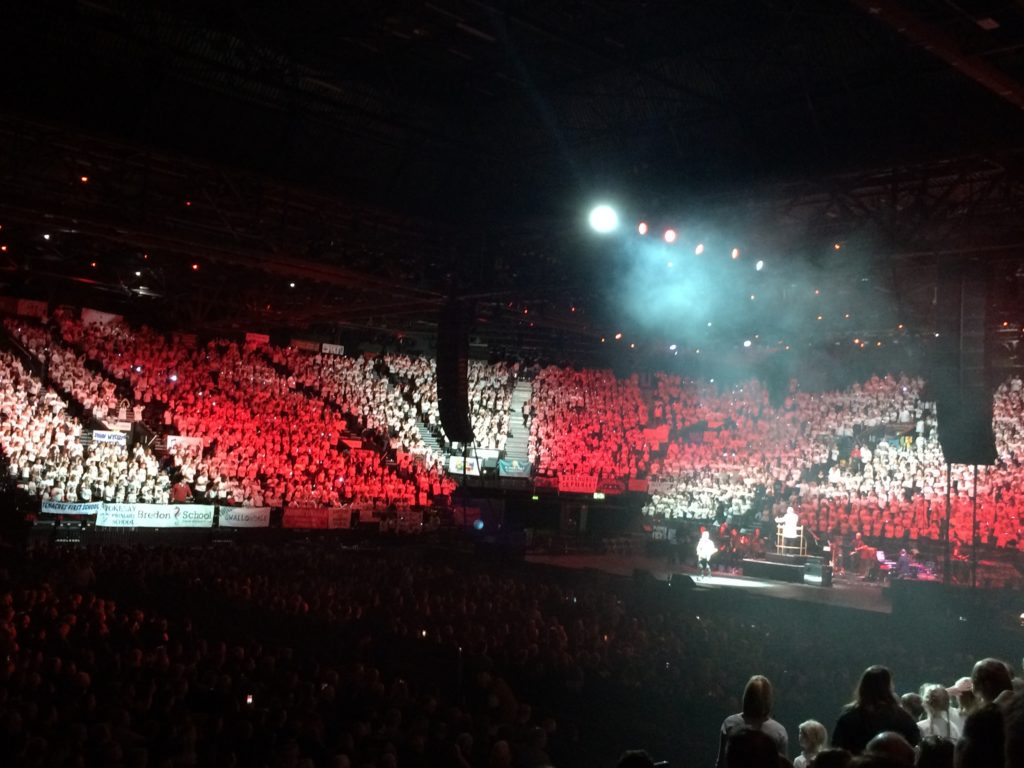 Day 26 – Thursday 26th January – I’ve been wanting to see Fantastic Beasts and Where to Find Them since it came out over two months ago. I’d assumed I’d missed my chance, but remarkably it was still on, so I went with a friend during the day. It was good to get away from the house, because it was flipping freezing inside. 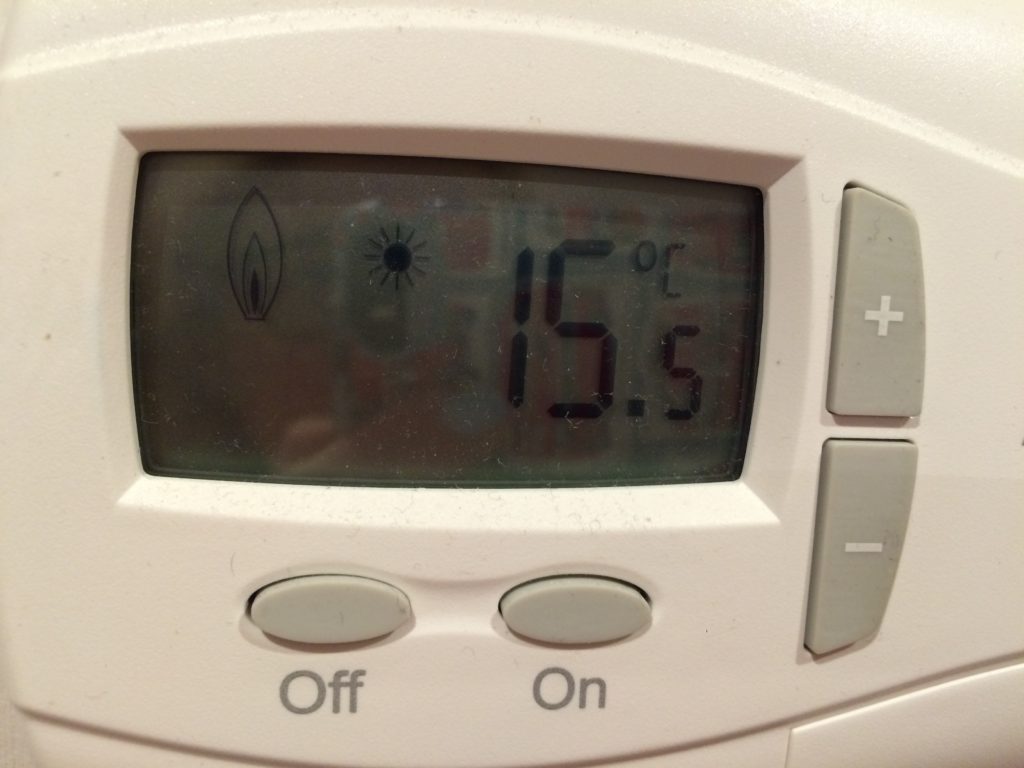 Day 27 – Friday 27th January – another day of working in a very cold house while it was very cold outside. I washed my daughter’s Young Voices Tshirt and couldn’t resist getting her old ones out. Four years of Young Voices, which have seen her go from a 7-8 Tshirt to an 11-12 Tshirt. 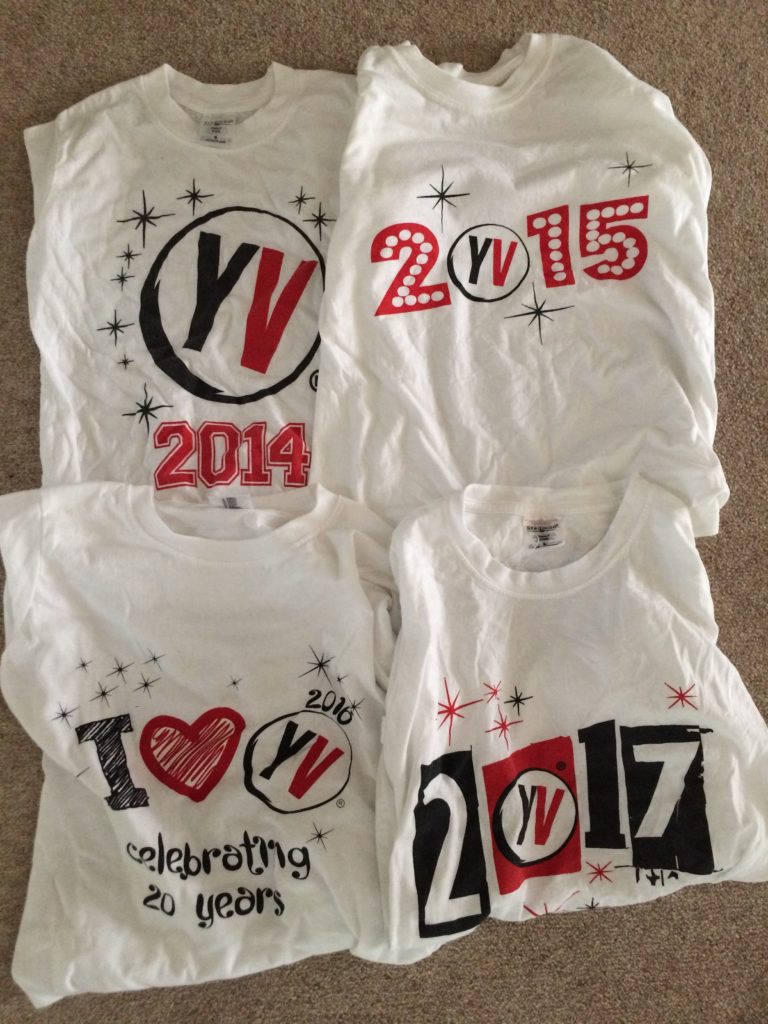 Day 28 – Saturday 28th January – we went for lunch at a funky cafe, before my daughter went to get her glasses fixed and my boys had their hair cut (both very time-consuming processes!). 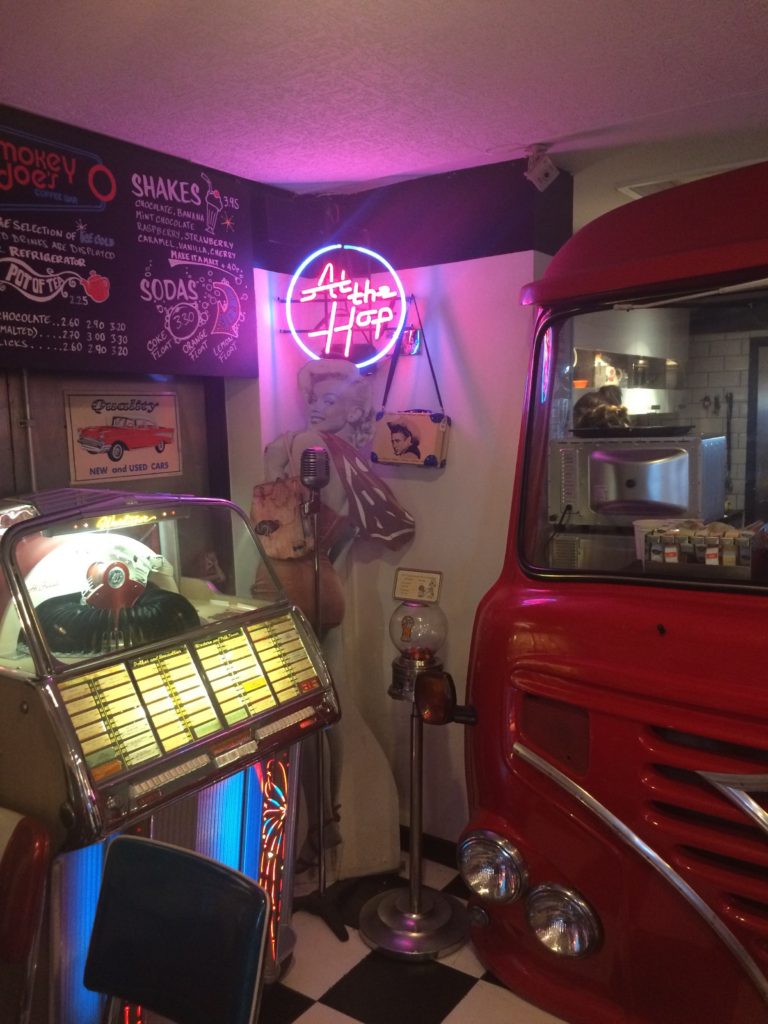