The Black Book by Ian Rankin

It’s only this year that I’ve discovered Ian Rankin’s Inspector Rebus novels and I’m not sure what kept me! I think there are 20 Rebus novels, dating right back to Knots and Crosses, which was published in 1987, and they are still being published now.

Having read the previous four books, I was keen to keep reading with The Black Book, the fifth novel in the series.

Rankin’s novels lack the class of some more literary crime thrillers, like After the Crash and Black Water Lilies by Michel Bussi, but there is something very addictive about them. The stories move quickly and each book seems to be more complex than the last.

In The Black Book, Rebus is on the trail of ‘Big Ger’ Cafferty, the man behind much of Edinburgh’s crime, but the police have never been able to pin anything on him. Rebus’s team is given the task of running a surveillance operation to try to catch Big Ger and his money lending and protection services in the act, but Rebus is sceptical.

In the meantime, a man is stabbed in a butcher’s shop, Rebus’s prodigal brother returns from prison and a paedophile is released from jail and settles back into life in Edinburgh.

And then Rebus’s colleague is attacked.

Are all of these things connected? Was the attack on the sergeant a case of mistaken identity? And what was the connection to the cold case of a hotel fire and an unidentified body?

Abandoning the surveillance operation, Rebus starts to conduct his own investigations. But is he taking things too far?

This is a complex and entertaining crime story, which keeps you guessing right up until the end.

If you like your thrillers British, believable and without too much polish, I would definitely recommend the Rebus novels. Although I intend to read through the whole series in order, it isn’t necessary to read from the start. And if you don’t start at the beginning, The Black Book is a very good place to start! 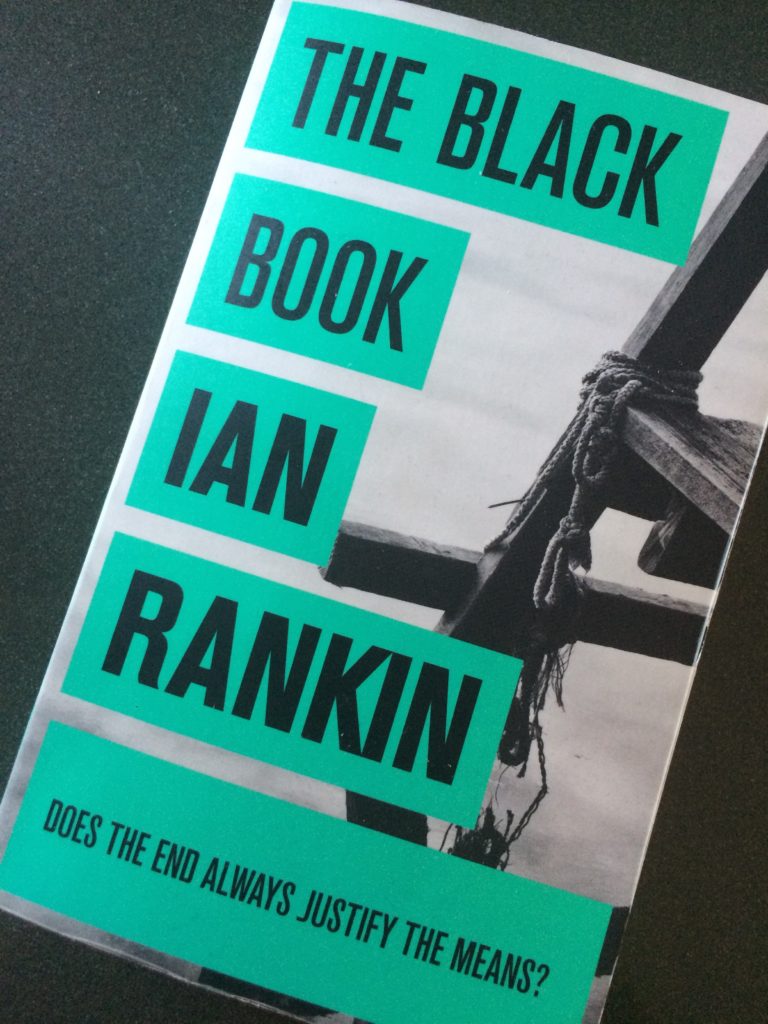