Hide and Seek by Ian Rankin

My dad recently gave me the first four Inspector Rebus novels by Ian Rankin. I would probably have never read them otherwise, as I tend to like literary novels and newer thrillers, but I won’t ever turn down a free book! And so far I’m really enjoying them.

Hide and Seek is the second novel in the series (you can read my review of the first one, Knots and Crosses, here). Newly-promoted Inspector John Rebus has been taken off normal duties ready to head up a new drugs task force, but while he waits for his new job to start, he gets himself involved in someone else’s business. Another dead drug addict could easily have been mistaken for an overdose, but Rebus suspects there’s more to it than that.

Is he right? And can he get to the bottom of the mystery in a world where nobody knows anyone’s surname and memories are hazy at best?

Meanwhile, he’s meeting some of Edinburgh’s richest businessmen and most influential men, who are backing his work on drugs. The gulf between the very richest and the very poorest is huge, but are they actually so different?

This is a fast-paced novel, with all the action taking place over the course of less than a week. The ending was particularly good and I didn’t see it coming at all.

Although this lacks the drama of a Jo Nesbo (my favourite thriller author, who I’ve reviewed rather a lot on this blog!), I really enjoyed it and will definitely be continuing with the series. Now the question is, do I carry straight on with the next Rebus book or do I read something else from the ever-growing pile by my bed? 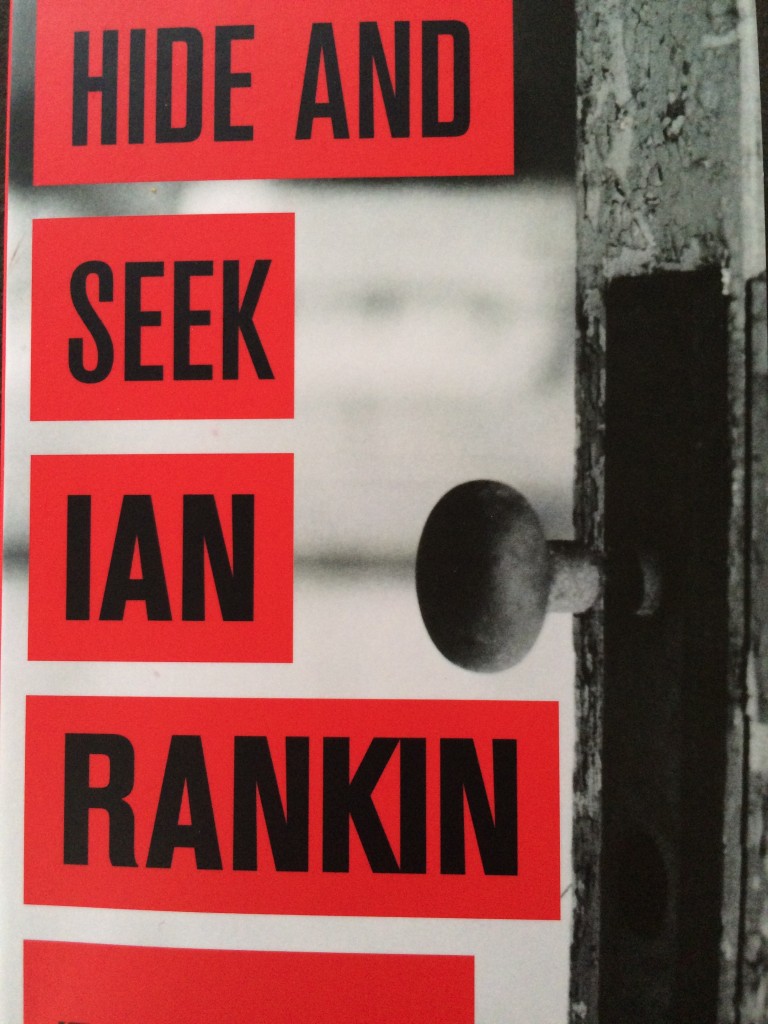