Knots and Crosses by Ian Rankin

I’d heard of Ian Rankin and I’d heard of Rebus, but I didn’t know much about either of them. Certainly I didn’t know Ian Rankin had written the Rebus novels – and that there’s rather a lot of them! It turns out my dad is a fan and he’d bought himself a box of 12 at a bargain price, but he’d already read the first four. What to do with them? Give them to his bookworm daughter, of course! I’m always happy to try new books and I’m definitely happy to receive books for free.

Knots and Crosses is the first Rebus novel. Rebus is a hard-drinking, unpopular detective sergeant, adjusting to life as a single man after separating from his wife. Two young girls have already been abducted and murdered in Edinburgh and now a third is missing. Rebus is one of many police officers hunting the killer to no avail.

In the meantime, Rebus is receiving mysterious notes in the post, containing knotted string and matchstick crosses. He sees them as little more than a nuisance and is far too focused on the case to take much notice of them.

Are the notes connected to the case? Is Rebus’s brother involved? And is journalist Jim Stevenson onto something relevant?

This is a real page-turner, although I did guess at least some of it. Set in 1987, it seemed strange that the only way of tracking someone down was to phone them at their flat to see if they were in!

I would definitely recommend this for fans of crime novels and I’m certainly looking forward to reading my next Rebus book. 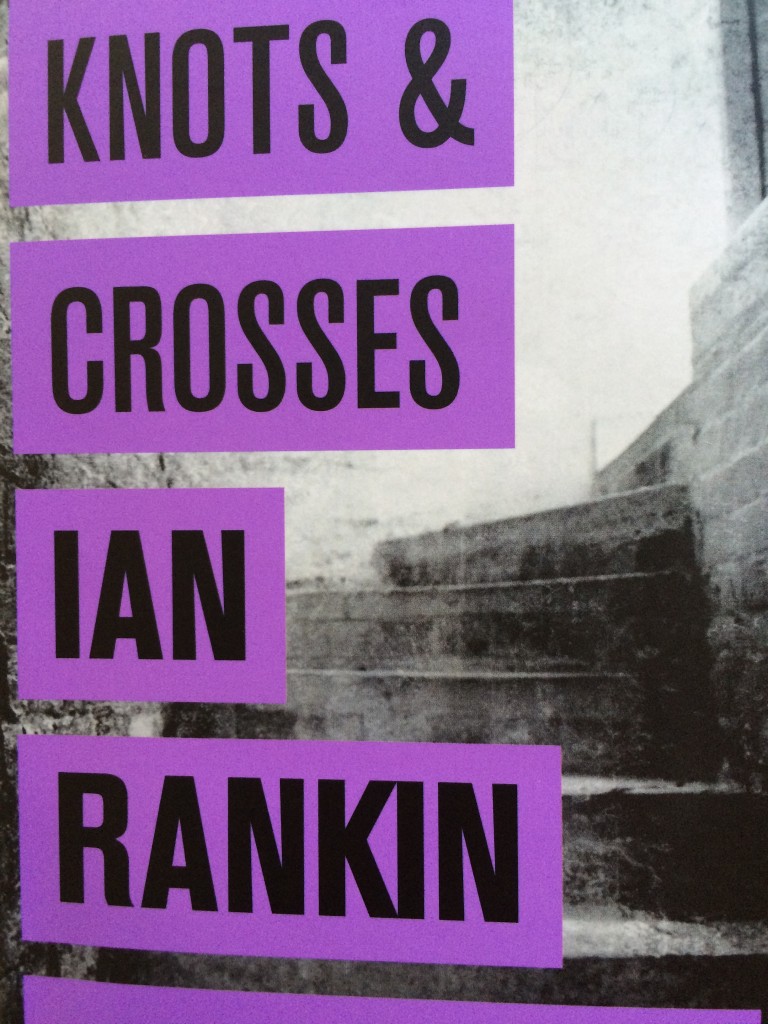