So here we are. Year 6. My daughter’s final year at primary school. (And mine!) I know it’s a cliche, but I’m really not sure how we got here. How is my youngest child, my baby, almost ready to leave primary school?

On the one hand, we’ve been very focused on it for a few months now – with the grammar school entrance exam hanging over us. But on the other? She’s just too young. Too tiny. Surely she only started school a couple of years ago?

But she’s 10 and a half now and really not all that tiny. In fact, she seems to be catching me up scarily fast. She’s mature and independent. She’s ready to be the oldest in the school.

She wasn’t looking forward to going back to school, although she’s missed her friends. But she’s pleased to be saying goodbye to year 5 and the teacher who, although she grew on her a bit and undoubtedly liked my daughter, was the teacher she’d liked least in her time at school.

She’s pleased to have her first ever male teacher. Most of her class have had a male teacher before. The other class have had two, some of them have even had three. This is the teacher who particularly liked her brother, the one who really understood that he wasn’t just a ‘clever kid’, that he had so much more to offer. It’s always good to be taught by a teacher who liked one of your siblings.

She came home on the first day and they’d already started work on their SATs. And she had the all-important secondary transfer letter. There’s nothing like hitting the ground running.

Year 6 is all about getting ready for the next stage. Getting ready to fly the safe little nest of primary school. Enjoying your time as a big fish in a little sea before you become a tiny fish in a very big sea. Saying goodbye to friends, as you all head off to different schools.

But there’s lots to do before then – the grammar school test, the SATs, the school residential. There’s the chance to represent the school in sport, to take part in Young Voices and dance festivals. There’s being a prefect and a role model for the younger children.

And there’s the chance to learn and to have fun and to just enjoy being at school with your friends.

She’s still got another year at school and I know she’s going to thrive. Year 6 is going to be a good one. 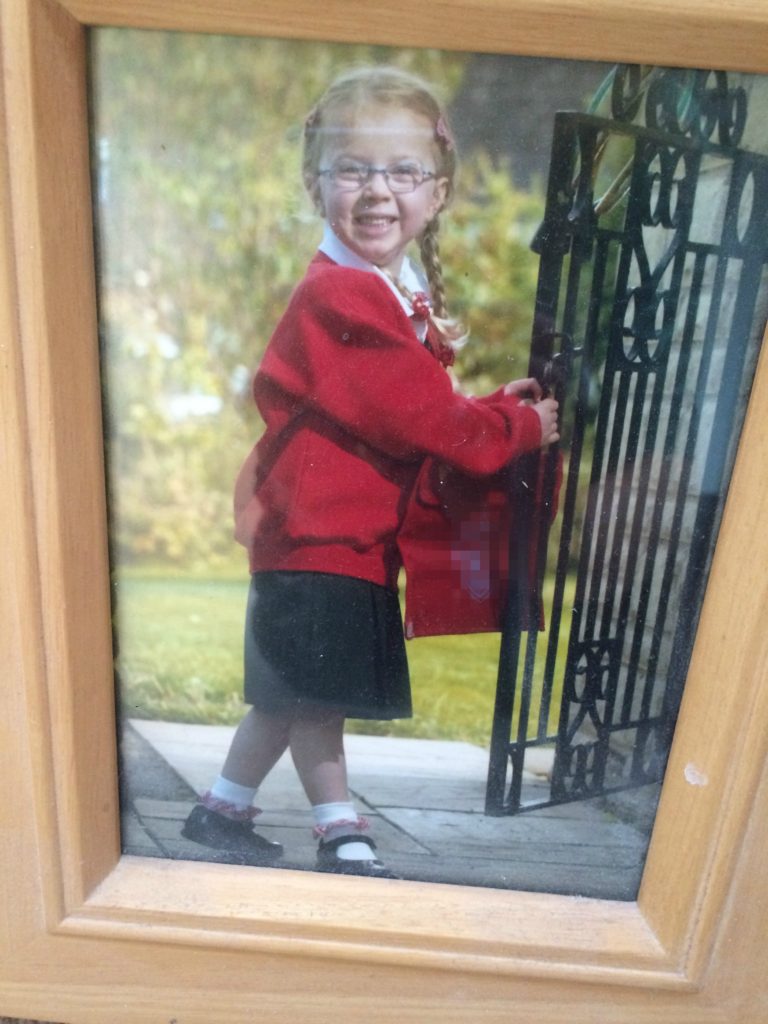 My daughter when she started school. Surely she’s no bigger than this now?! 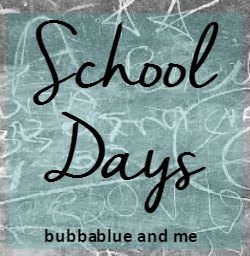