Well, my younger son has finished school for the year. Year 7 is over. And he’s not happy.

While most kids can’t wait for school to end, my son thrives on being there. And year 7 has been the best year yet. His school truly is amazing. He’s learned so much and experienced so much over the year that he really doesn’t want year 7 to end.

And so much more…

Best of all, he’s made lots of friends. He would count at least half of the boys in his class as close friends and the great thing is they will be together right until the end of year 11. For me, and for him, it’s nice that he doesn’t stand out, that everyone is super clever like him. At primary school, he was streets ahead of the others, but at his grammar school, he fits right in. He’s still near the top of the class for everything, but he’s not the only one.

The school is so supportive and has a culture of older students supporting younger students. Everyone is encouraged to take part in everything – sport, music and drama. Nobody is discouraged or teased for being themselves or for being younger or smaller. Nobody teases boys for being interested in singing or drama.

Year 7s are cared for and nurtured by teachers and the whole school community. You can understand why he wouldn’t want year 7 to end. But the possibilities for year 8, year 9 and beyond are endless. There will be just as many opportunities to represent the school in sport, to play in concerts, perform in shows and go on trips.

Year 7 is over, but year 8 is just around the corner and it promises to be every bit as exciting. He can’t wait to get back to school! 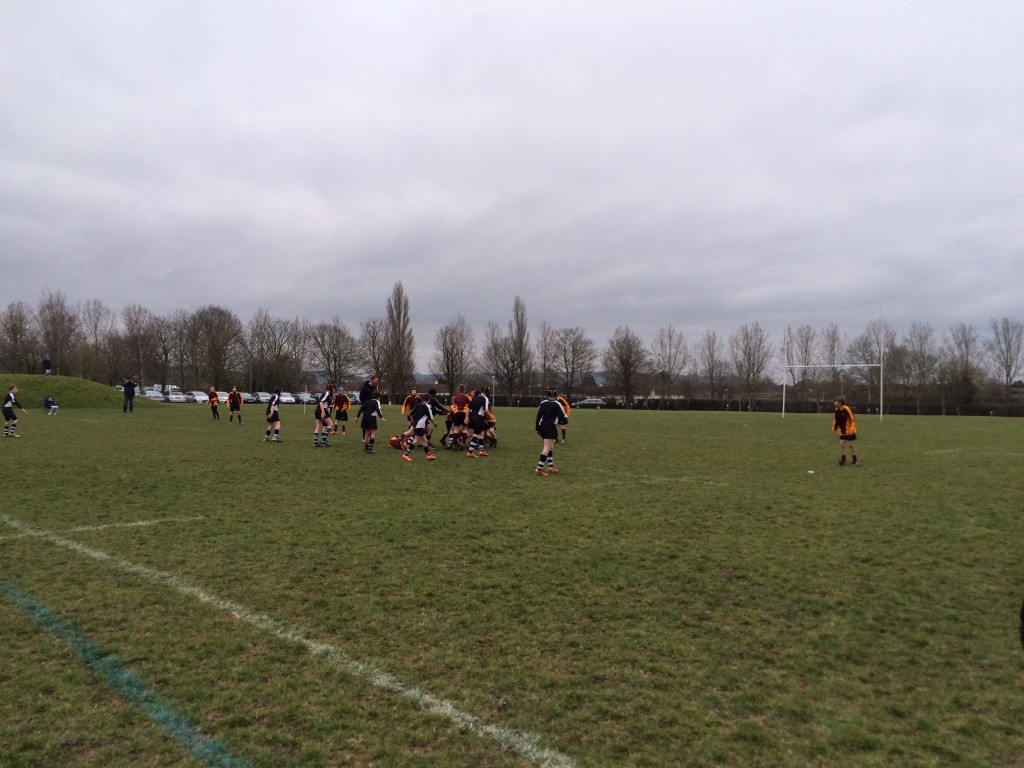