Running in trainers from sportsshoes.com

It stands to reason, but if you run, you need trainers. Even more than that, if you run any sort of distances, you need the right trainers for you. Which is why I was really pleased to be given the opportunity to review a pair from sportsshoes.com 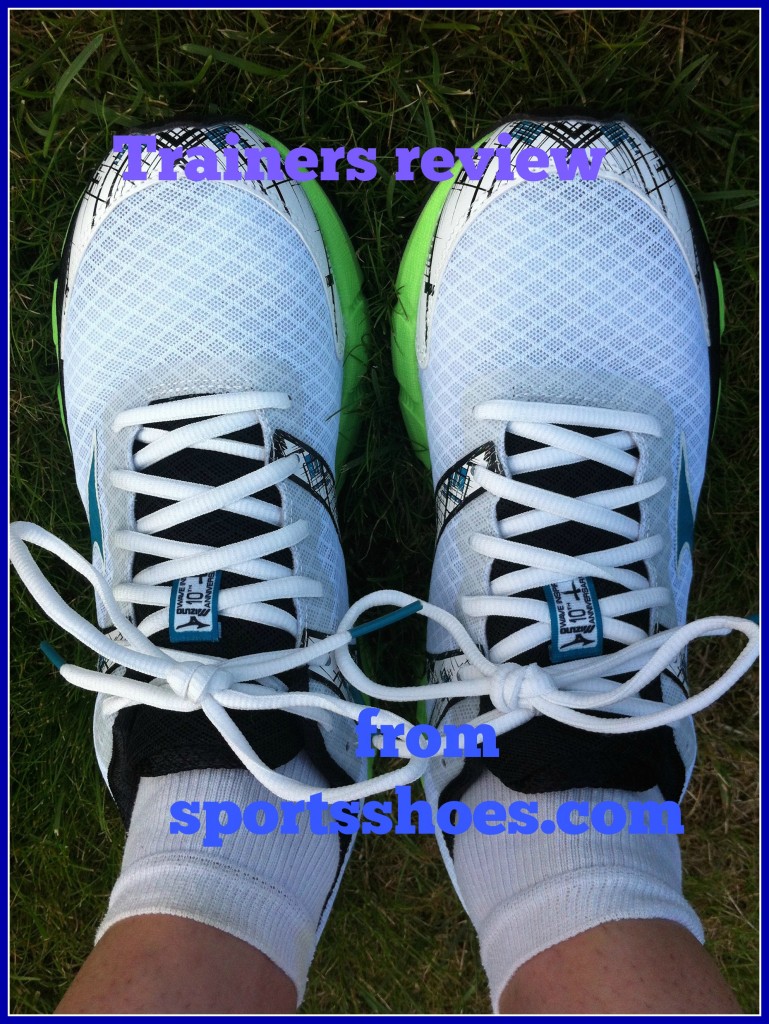 I was told four years ago, when I first started running half marathons, that the right trainer for me was the Mizuno Wave Inspire. That was the Mizuno Wave Inspire 6. A couple of years and a couple of half marathons later, they’d worn out and I got myself the Wave Inspire 8.  Now I’ve just started training for my next half marathon and I knew my trainers weren’t going to make it all the way through. I ran both the Forest of Dean and Cheltenham half marathons in them last year, as well as the Team Honk relay earlier this year. Now the soles have worn down, the rubber has come off the heel of the left one and there’s holes in the lining. I needed new trainers! But what if sportsshoes.com didn’t do the Wave Inspire?

I needn’t have worried because sportsshoes.com do a huge range of trainers – they even do the Mizuno Wave Inspire in a variety of designs! And, although they’re called sportsshoes.com, they do a whole lot more than trainers. There’s sports clothing and accessories for men, women and children, and the sports shoes they sell aren’t just for running – they have shoes for football, rugby, cycling and cricket and a whole lot more. There’s a fair few trainers in the sale too.

It’s nearly two years since I wrote this post full of running advice (still worth a read if you’re thinking of taking up running or you’re a running newbie). In it I said ‘don’t buy the trainers that look good’ because generally the trainers that look good aren’t the best for running and it’s always preferable to have a gait analysis. Certainly my experience of the Mizuno Wave Inspire was that it was a purely functional trainer. It did a good job in helping me run safely and comfortable, but looks wise? Nothing to get excited about.

So I actually gasped when I opened the box with my trainers. Surely they’d sent the wrong ones? Because these actually looked quite cool. (So cool, in fact, that my fashion conscious daughter wanted them!) But, no, that was definitely the Wave Inspire! I love the bright green soles in particular. And it’s not just the look that I love – they are as light as a feather! Always a good thing when you’re running. 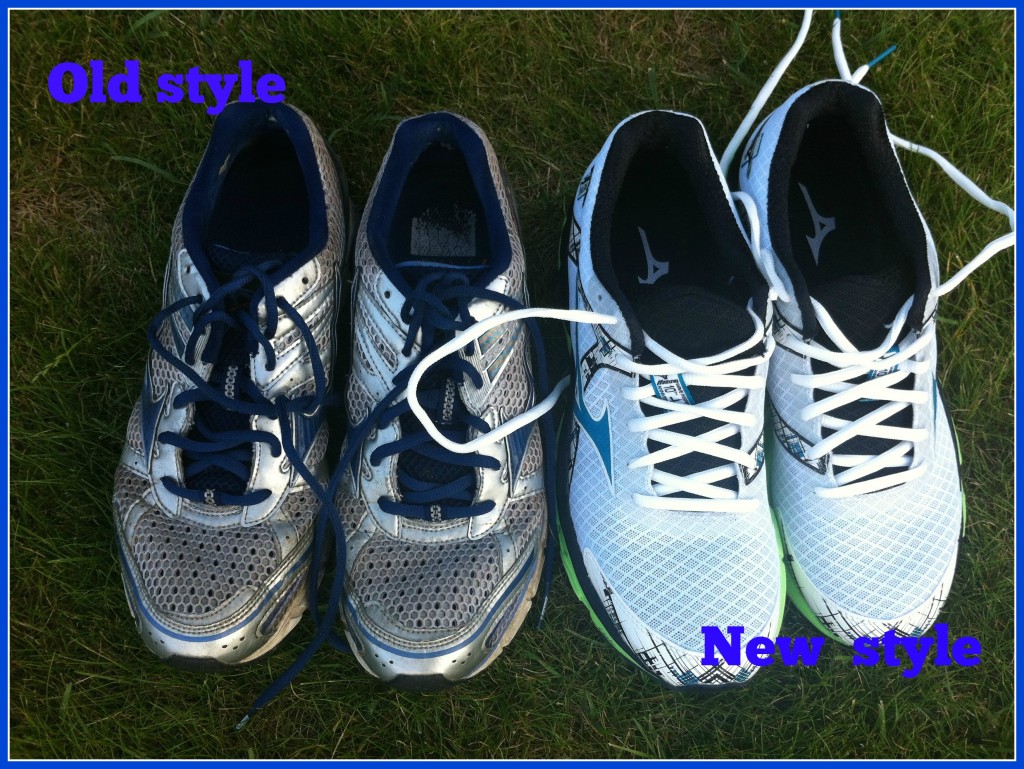 So how did they feel? Very comfortable. Of course they were a bit stiff at first, but they started to ease after only a couple of miles.

The very first run I did in them was eight miles, which was a true test. Ideally, I’d have liked to have done a couple of shorter runs in them before working up to eight miles, but the school holidays mean my time for training is restricted and I can only run on certain days.

If you’re looking for new trainers or sports clothing, it would be well worth checking out the selection at sportsshoes.com