A house of two halves

It’s been a couple of weeks now since I realised I no longer walk into our house filled with dread. My heart no longer sinks at the dust, I no longer trip over boxes. I don’t see it as a massive job, an uphill battle, a puzzle that can’t be solved. I see it as a HOME.

But it’s not all over yet. Our home has become a house of two halves.

When we moved, we knew which bits of the house were going to be ‘done’ and which weren’t. We painted the bedrooms and had them carpeted before we even moved in. The hall, stairs and landing came a few weeks later.

The kitchen, after a FOURTEEN HOUR epic clean by my mum and dad was going to stay the same. As were the lounge and dining room. The kitchen had the exact same cupboards my mum and dad’s house had when we moved there in 1981, but it had plenty of space and was really not too bad once it was clean.

The old part of the house we just simply moved into. The lounge had settees, the TV, the bookshelf and our old rug. It also had an old, grubby carpet, some very old-fashioned lighting and some ugly doors separating it from the dining room, but it felt comfortable. With all our own possessions in there, it felt like home. 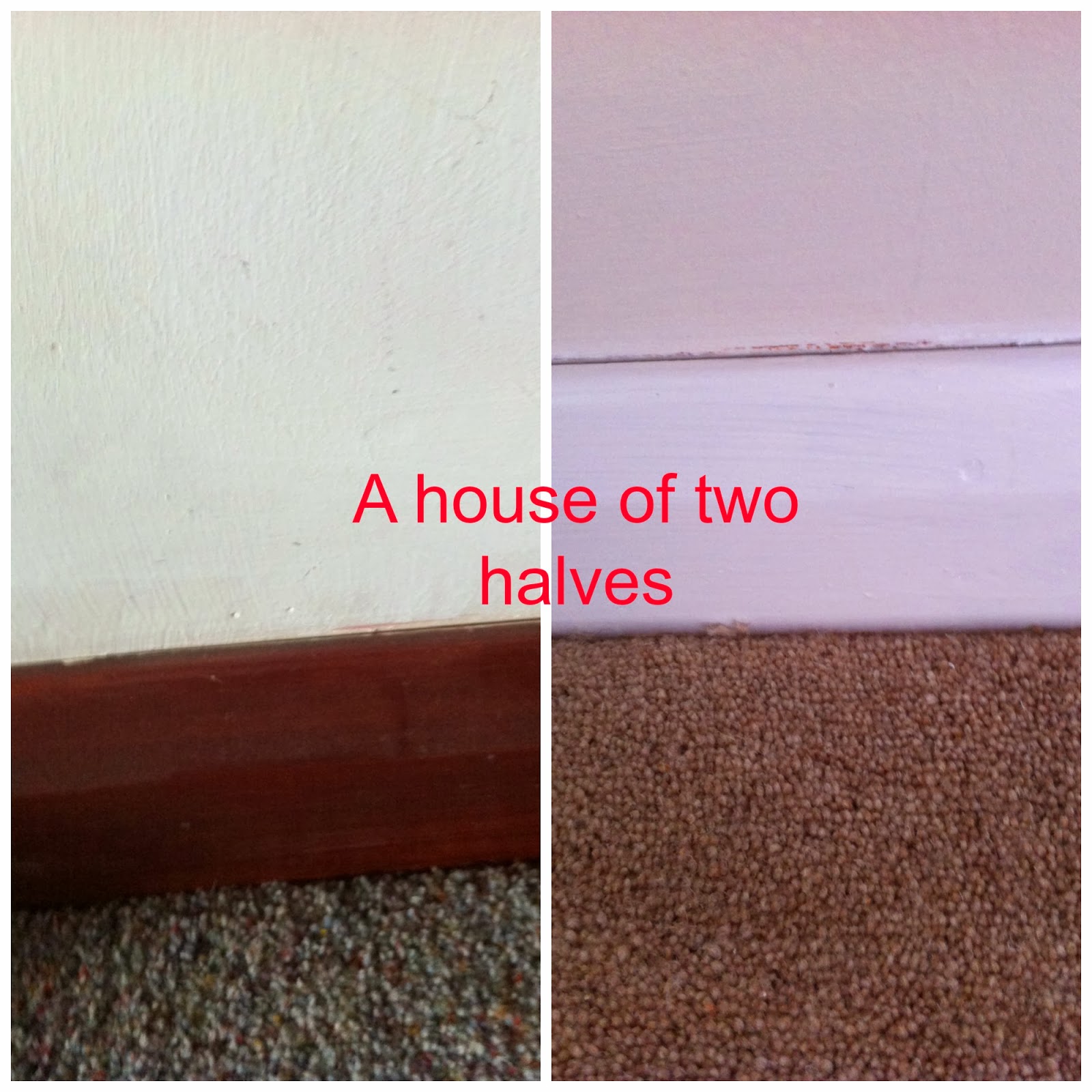 (The bathrooms and toilets remained another issue entirely and I would never be happy or comfortable with them.)

But then the boxes in the bedrooms were unpacked, the carpet went down in the hall and landing and the ladder finally left the building. Suddenly the new parts of the house were really showing up the old parts. Walking through our hall or into any of our bedrooms is like walking into a little part of heaven. Walking in out our kitchen, not so much.

Only three of the gas rings work and, when you cook so many meals at once you really need the full four. Then there’s the sink. It has a waste disposal unit, which just sounds completely gross and we don’t use. But this seems to affect the sink’s ability to drain properly. So every now and then we have to switch it on. It makes the scariest, loudest grinding and growling noise and, last time we switched it on, it also made a worryingly loud bang. The sort of bang which says ‘I’ve just blown all of your fuses and I might be going to set on fire’. So we’ve pretty much stopped using the kitchen sink and now we’re using the utility sink, which has been used for nothing but cleaning painting equipment since we moved in – and it shows. We cannot get it clean. And don’t even get me started on the floor surface – it’s hideous. I wouldn’t walk on it with bare feet if you paid me. 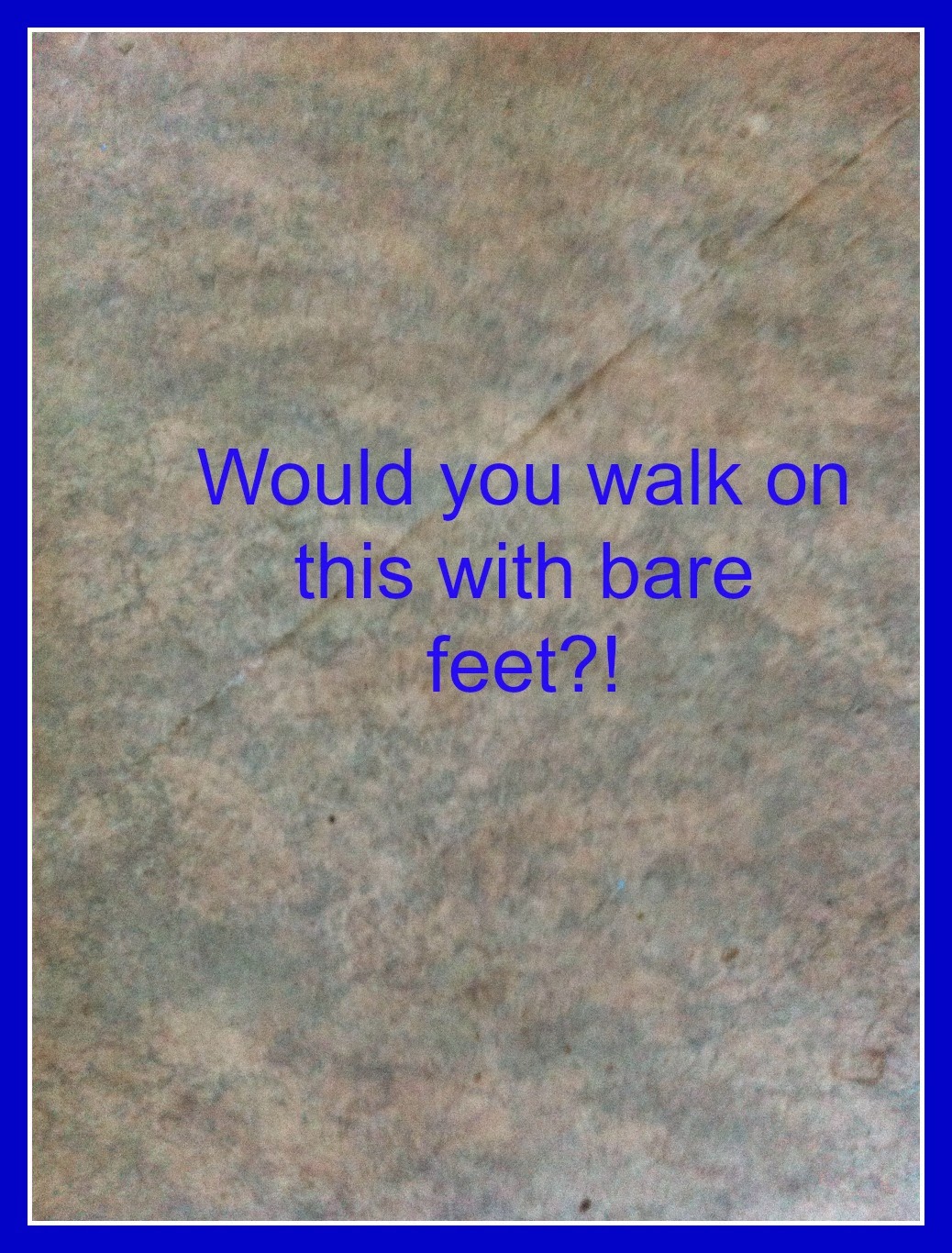 While the lounge and dining room aren’t as bad as the kitchen and bathrooms, they certainly look a bit tired and dated. They’ve got the grubby carpet, marked paintwork and the awful brown skirting boards.

I thought we’d finished our decorating and DIY until we could afford to get the kitchen done, but I don’t think we can cope with our house of two halves.

So the paintbrushes will be coming out again!