Home » Uncategorized » How many toilets?!

When we looked around our house for the very first time, one of the first things that struck us (apart from having five bedrooms and a fabulous window which runs almost the entire height of the house), was the sheer number of toilets.

FOUR! Four toilets! Almost one each. Or two each for the previous owners.

There was one in the main bathroom, one in the ensuite, a downstairs loo and an upstairs loo.

Did we really need that many toilets?

Well, I’m not sure. But three actually seems like a good number for five people. Does anyone else find their kids all yelling at each other after breakfast because they all need the toilet at the same time? This happened a lot at our old house where we had two toilets. They could get quite irrational about it and I would be there saying ‘Yes, but there are only two toilets, you will just have to wait… ‘ to one or other of them on almost daily basis.

But actually right now we don’t have four toilets.

In fact, we hardly have one.

The main toilet has been ripped out while the bathroom is replaced. 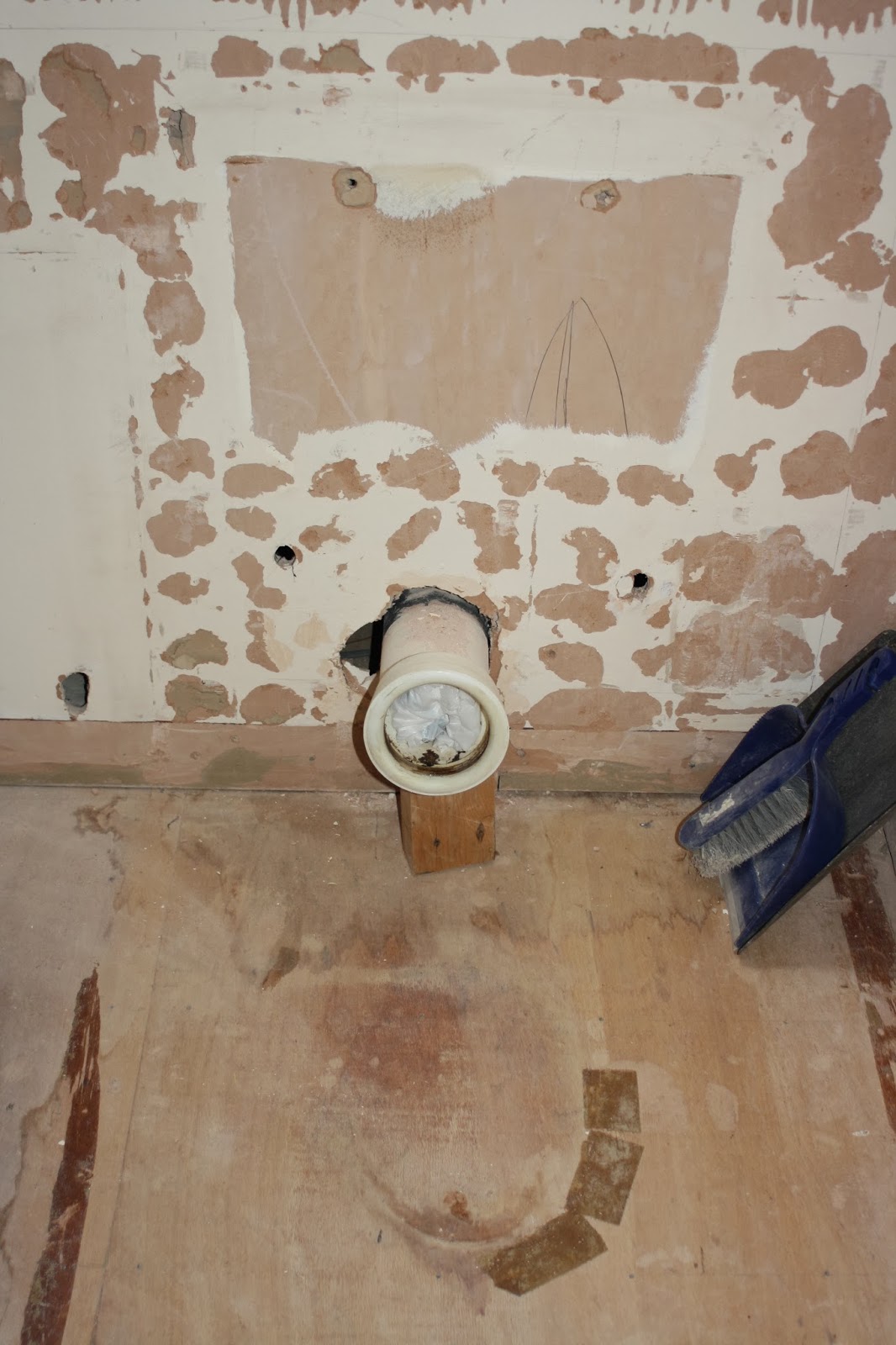 The kids were happily using the upstairs toilets and also had their toothbrushes in there, but then one day it was flushed and it backed up through the severed pipe of the main bathroom. We can’t risk that happening again, so that one’s out of action now. 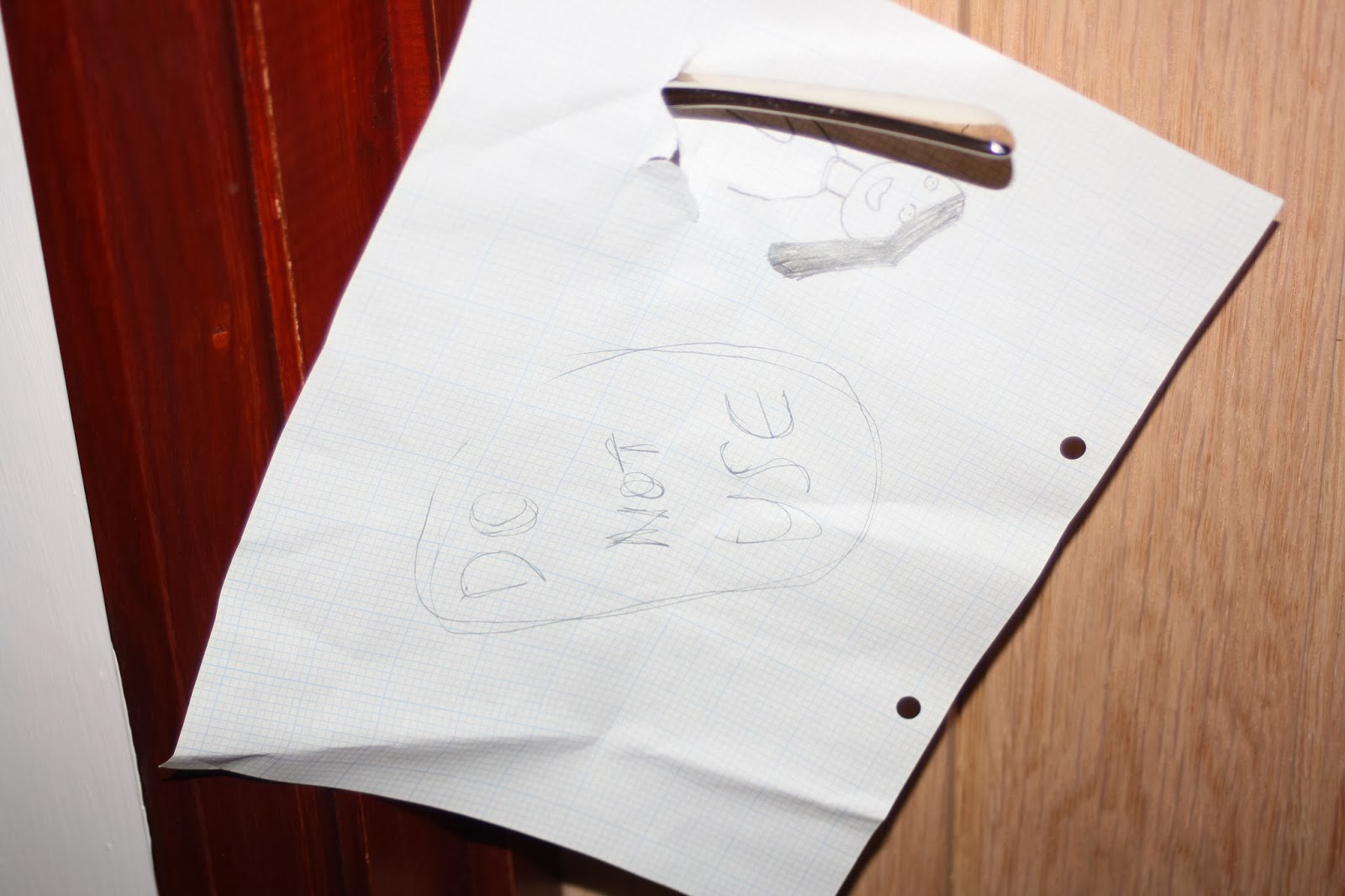 The ensuite toilet doesn’t flush well, so that’s for number ones only. 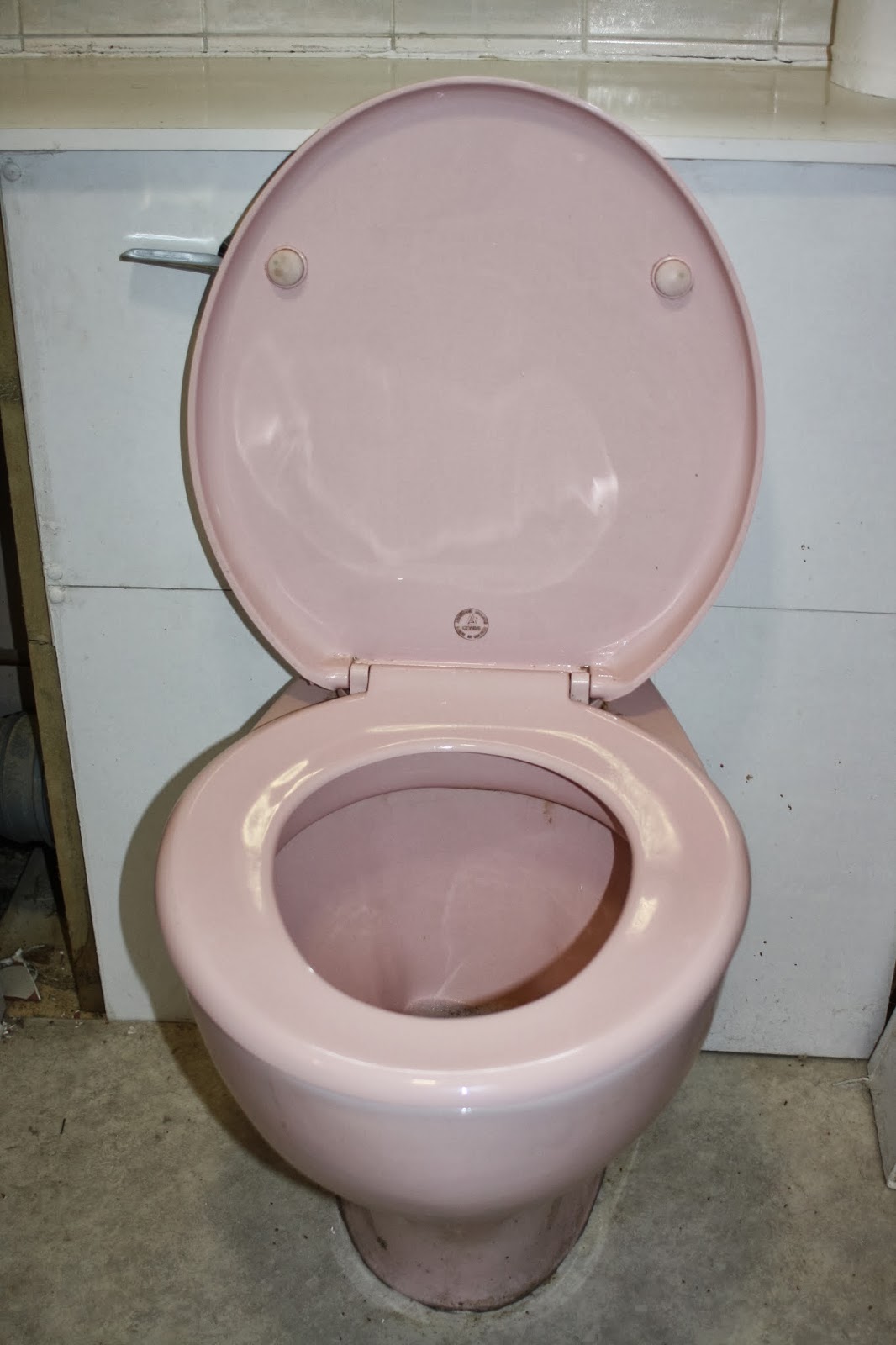 The downstairs loo was fine. Until the seat fell off. 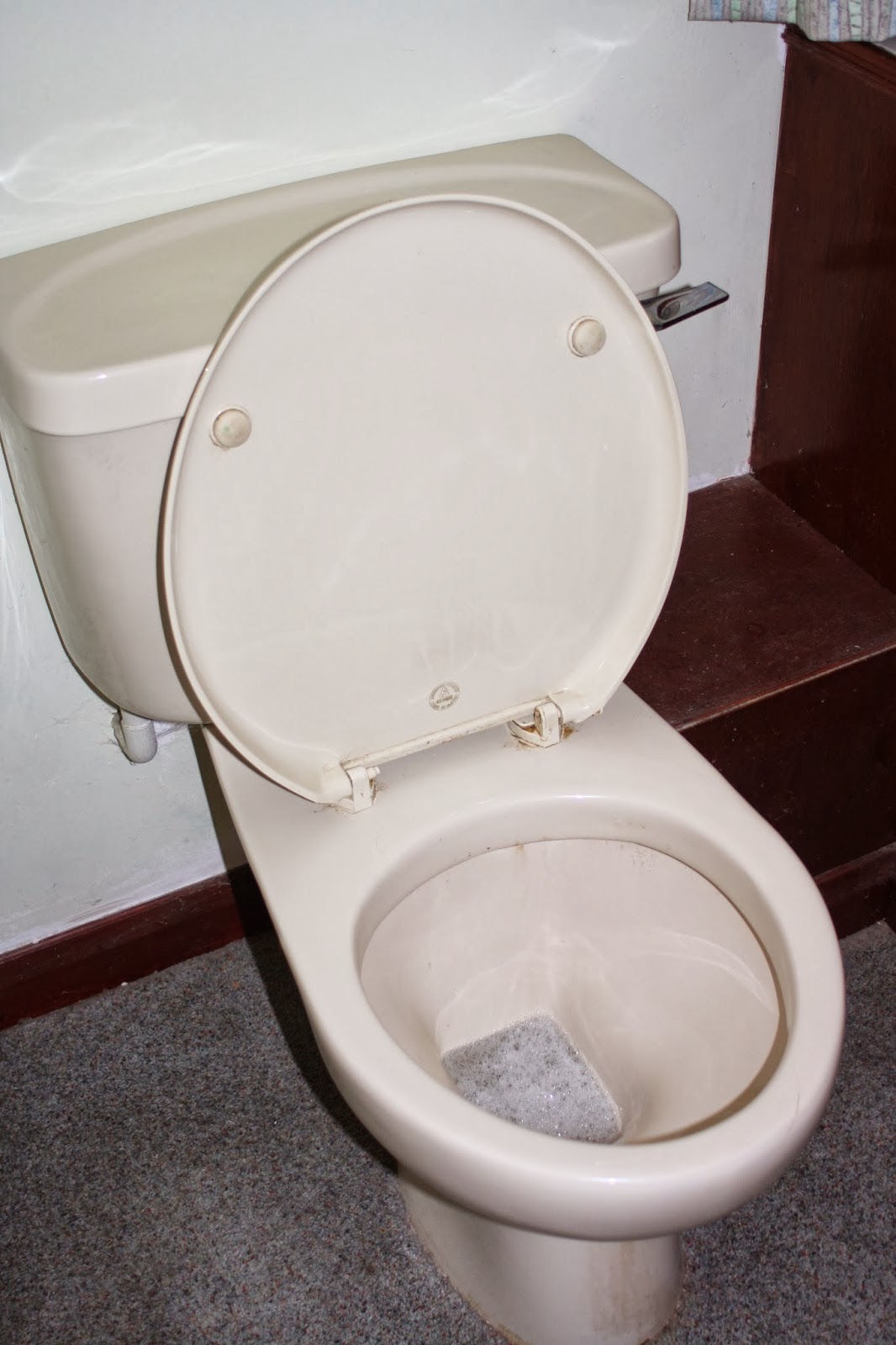 So for the next few weeks we’re back to moaning and arguing about the toilet. Lucky us.