Ever since we weaned my eldest, food has been a sore point for this family. My husband will tell anyone that he’s the only one who eats normally in our house. Which isn’t entirely true, my younger son would too if he wasn’t held back by his brother and sister and their issues (thank goodness he gets a bit of variety from school dinners!).

But that still leaves three of us with issues. I’m a vegetarian and I’m intolerant to wheat, dairy and sunflower oil. Which leaves me with a pretty limited diet. I’ve eased up a bit and can manage small amounts of wheat and oil now, plus cheese (I don’t like any other dairy anyway), but I’ve still largely got ISSUES. My diet consists of an awful lot of fruit and vegetables, rice noodles, wheat-free pasta, rice cakes, cheese, peanut butter, soya yogurts, Dolmio and a shed-load of Green & Blacks Maya Gold. 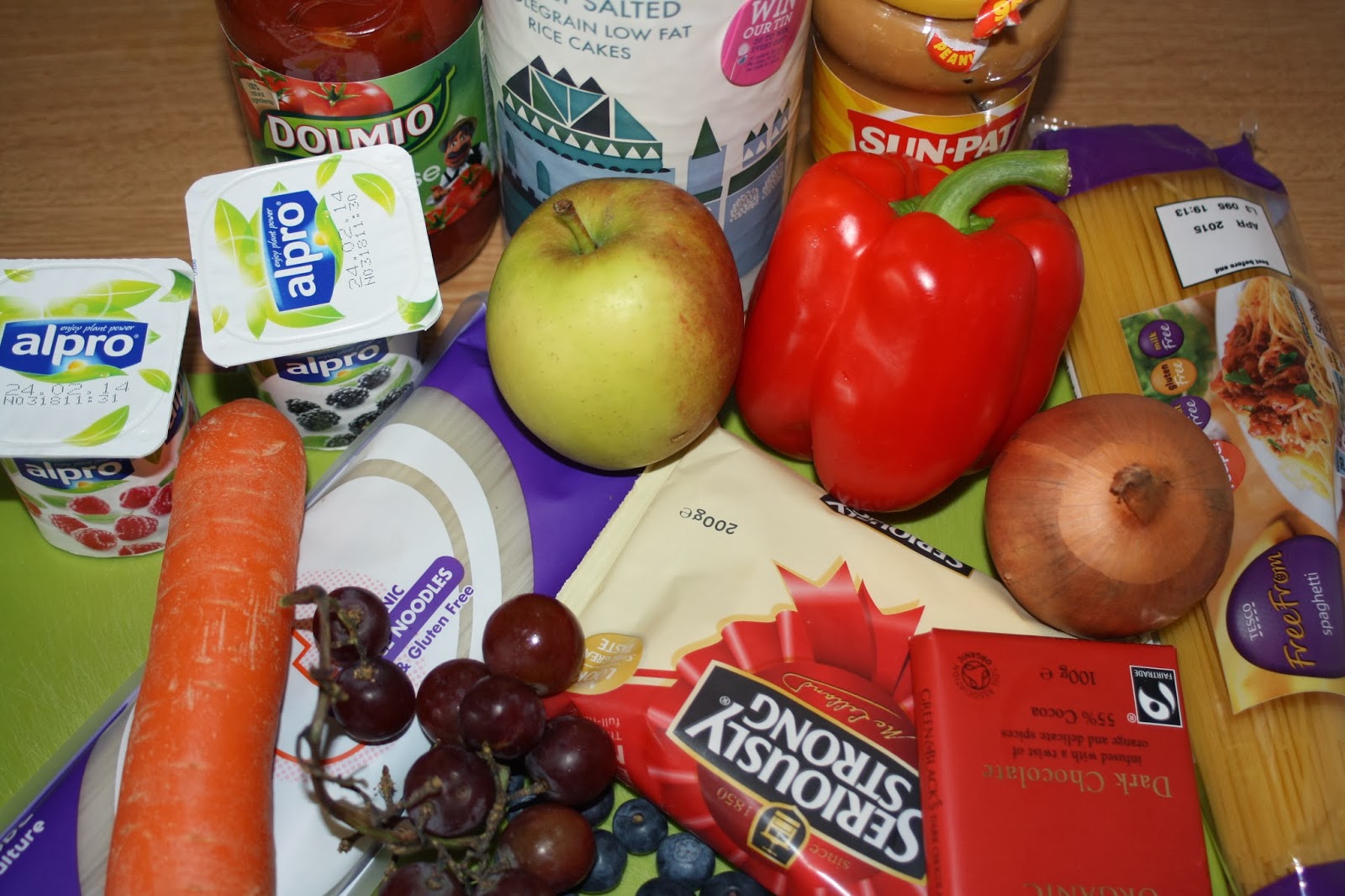 Then there’s my eldest. He’s vegetarian too, apart from Bird’s Eye fishcakes (no other brand will do). He exists on a diet of cheese sandwiches, Marmite sandwiches, apples, baked beans, spotty bananas (not yellow ones), margarita pizza, pasta, potatoes in their many forms and gallons of milk. He won’t even drink any juice or squash. 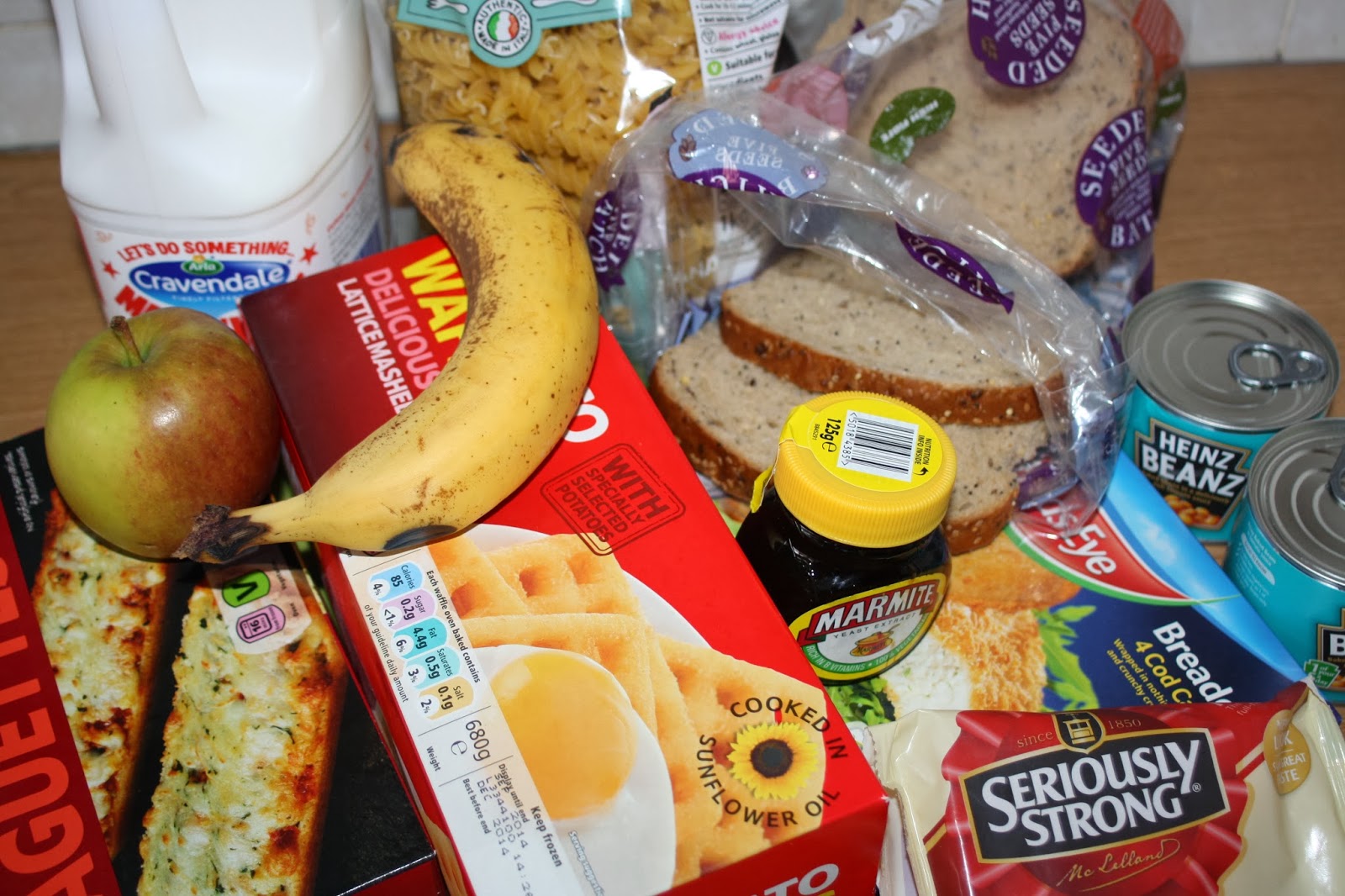 We have made some progress. In recent years he’s started eating sweetcorn and grapes and will eat a few mouthfuls of peas or carrots (with an awful lot of fuss). He started eating tomato sauce on pasta and has now progressed to small amounts of Quorn bolognaise as well as one type of Linda McCartney sausage (only that type, though).

Then there’s my daughter. She’s fussy in an almost entirely opposite way to my son. Apart from not liking vegetables. That’s pretty much universal.

She likes meat and is OBSESSED with sweet food – chocolate, cake, ice cream… Her main meals are half the size of her brothers’ and they take three or four times as long to eat. But she can always manage the same size pudding as them.

As my husband is a meat-eater, it’s not unusual for me to make five different meals at teatime. There will usually be something we have in common, such as pasta with different toppings. People think I’m mad, but I don’t know any other way. I actually feel like I’m being a good mum when I do this, because I know all of my kids will eat their meals and enjoy them.

It’s always been like this and I suspect it always will.

This post was written in response to a prompt on The Gallery over at Sticky Fingers. Pop on over to see how others have interpreted the theme ‘food’.