I was challenged by the lovely Claire from Claire Justine to come up with my desert island discs. It’s not an easy feat, as I love a real variety of music – even at the age of 40 I still download a lot of the music in the charts, but I like more indie and alternative stuff too.

Traditionally the guests on Desert Island Discs get to choose eight pieces of music, a book and one luxury item. They also get the Bible and the Complete Works of Shakespeare – neither of which I’ve read before, but they would certainly keep me busy! I hate being without anything to read.

Oh, and I don’t know how to do YouTube preview things in blogposts, because I’m a right div, but you can click on the links anyway to hear the music.

Regular readers will know my absolute favourite band is The Levellers. I love pretty much all of their songs, but I would have to take their best-known, and most rousing, hit to the desert island. I’m talking about One Way of course. I have so many happy memories of this one – from clubbing in Nottingham with my best friend at university and so many Levellers gigs I’ve lost count. 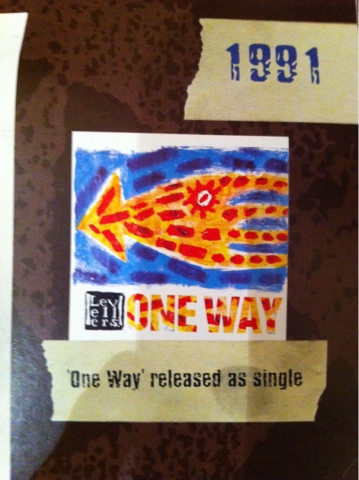 The oldest song I would take is Queen’s Bohemian Rhapsody. I was too young to know this when it first came out, but I discovered it when we got Queen Greatest Hits for Christmas when I was about 12. I just thought it was beautiful and brilliant. It still is, it’s quite unique. I had no idea at that time it had already been such a massive hit, I just knew I loved it.

Way back in the 90s, after I’d graduated and couldn’t find a job, I was working full-time in McDonalds and feeling depressed. What dragged me out of this depression? One of the cheesiest songs of all time – Wannabe by The Spice Girls. They weren’t brilliant singers or dancers, but I believed in their girl power message – if they could do what they wanted, so could I! I could stop working in McDonalds and become a press officer. OK, it’s not exactly marrying David Beckham, but it’s better than emptying bins and wiping tables.

I’m a glass half empty kind of person. Another song which ‘spoke’ to me way back in the 90s is this one. You know Sophie Ellis-Bextor, pop star and Strictly contestant? Back in the day, back before even Spiller and Groovejet, she was in the band, theaudience (yes, it really is one word). And they sang this – A Pessimist is Never Disappointed. I know it’s negative, but it’s kind of the motto of my life – expect the worst and you’ll never be disappointed (well, you might be!). It is also a beautiful song.

The next song is one which I just love. No other reason for including it. It came out nearly 10 years ago, but is still played on Radio 1 from time-to-time and you can tell how much the DJs love it too, because they always introduce it with something like ‘Turn it up loud… ‘ I just know what it’s going to be and I always turn it up VERY loud – and sing it even louder! Yes, I’m talking about Mr Brightside by The Killers, simply a work of musical genius.

The next song is possibly my favourite Levellers song. It’s completely different from One Way and is quite quiet and downbeat. The violin is haunting and I love the words. It’s from their eponymous third album, which they apparently decided they hated very soon afterwards, so you never hear any of the tracks played live. Definitely worth a listen though. Ladies and gentlemen, I give you The Likes of You and I…

You know Lauren Laverne off the telly and the radio? She started her career with Kenickie – another girl power band from the 90s, but they were a lot more punk and ‘real’ than the Spice Girls. They only released two albums, both full of brilliant, very short songs about going out and getting pissed – things I can’t relate to as a teetotaller – but I loved their attitude (and their songs). I was there at the concert where they split up live on stage. For the life of me I can’t remember which London venue it was. It was hard to choose which song to pick, but I went for Come Out 2Nite. The opening words often pop into my head: ‘We dress cheap, we dress tacky, we dance for thrills, our night out’s getting nasty… ‘.

And finally… Right up to date, well 2013 at any rate, with Katy Perry and Roar. I love this song because it reminds me of my daughter. She did a beautiful, contemporary routine to it at dance class. Every time I hear it, it makes me smile. It always seems to be playing in the background when significant things happen, for example it was the last song I heard when the sedative kicked in when I had my wisdom teeth out. Listening to it again, I realise it could relate to my situation now with work – ‘you held me down, but I got up…’ That’s been me for way too long. Held down. It’s time to get back up.

You’re going to hear me ROAR.

It would be hard for me to choose one book as there are so many books I think are brilliant. One that really sticks in my head though is The Book Thief, which will be out at the cinema soon. I can’t wait to see it and will go on my own if I have to! 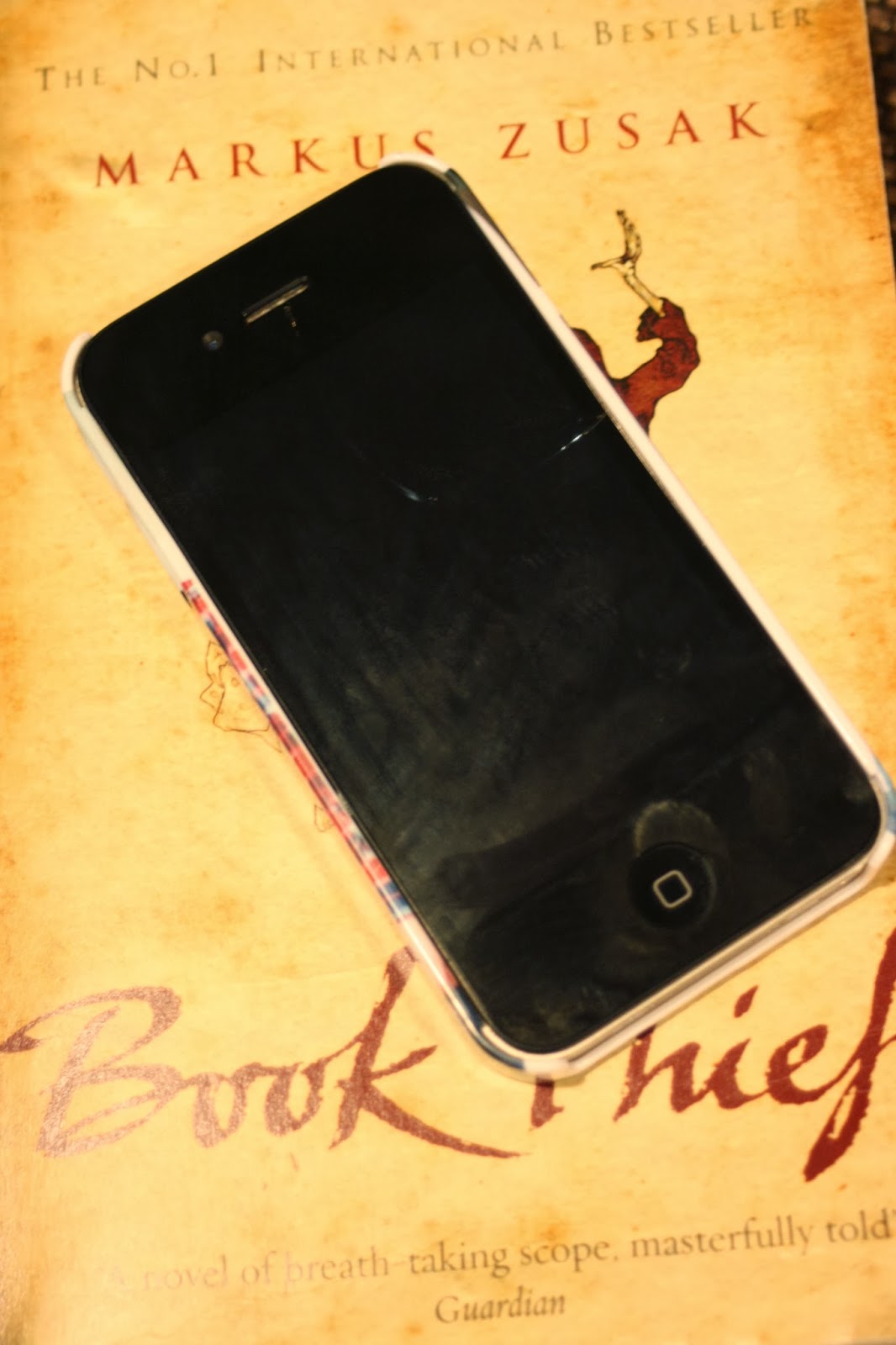 And luxury item? Could I have my phone, complete with charger AND electricity? I could take photos and communicate with the outside world to keep myself busy and hopefully someone might eventually track me down and rescue me!