The other day, my younger son, daughter and I spotted my son’s reception teacher while we were in the car.

She couldn’t see or hear us, so we shouted really loudly.

“He went to the top grammar school! He’s going to study medicine! He’s one of the best long jumpers in the country!”

Because I made one fatal error. I knew my own child better than anybody else.

Yes, not a fatal error at all.

A few days before my now-18 year old son started school, we had a meeting with the reception teacher. She ran through all the stuff about the school that I already knew from having my elder son there. Then, as an afterthought, she asked me if there was anything she should know about my son.

So I told her the truth. That he was exceptionally intelligent.

And she wasn’t happy.

If I’d told her that he still wet his pants or couldn’t count to 10, she would have been all sweetness and light. But how dare I tell her that my own child was exceptionally intelligent?

But he was and he still is.

I’d always been led to believe that exceptional intelligence was a form of special need in itself. But the reception teacher didn’t agree.

Both his nursery and playgroup were very aware of his intelligence and worked hard to support him, to give him resources that were suitable for him and to ensure that he fitted in and didn’t feel in any way strange.

But the reception teacher didn’t want to know. At parents’ evening, she said to me in her most cutting voice: “We have other intelligent children, you know.”

And I knew they did. I never said they didn’t. But she’d simply asked if there was anything she needed to be aware of and I’d told her.

Every single one of his teachers after that was very aware of his intelligence and very supportive. Some were actually slightly in awe of him. His maths was at Level 4 (expected level for year 6) in year 2. He got Level 6 for both maths and English in his year 6 SATs – the level he should reach at the end of year 9.

We saw the reception teacher just before he got his A Level results, but if we’d seen her afterwards, I would have also shouted: “He got four A*s in his A Levels!”. If that’s not an indication of exceptional intelligence, I don’t know what is. And I genuinely knew he was that clever before he even started school.

While we were shouting in the car, we decided to shout at the male primary school teachers who had left him out of the school football team. They knew how clever was and of course clever kids can’t be good at sport, can they?!

So they left him out of the football team. A couple of years later, he was the top scorer in his entire league. Oh, and there’s the minor detail of his long jump too. Not football, but an indication of all-round sporting ability.

Anyway, he’s left school now. He’s going to study medicine. But I won’t ever forget the reception teacher’s complete short sightedness and inability to listen to a parent who knew her own child. 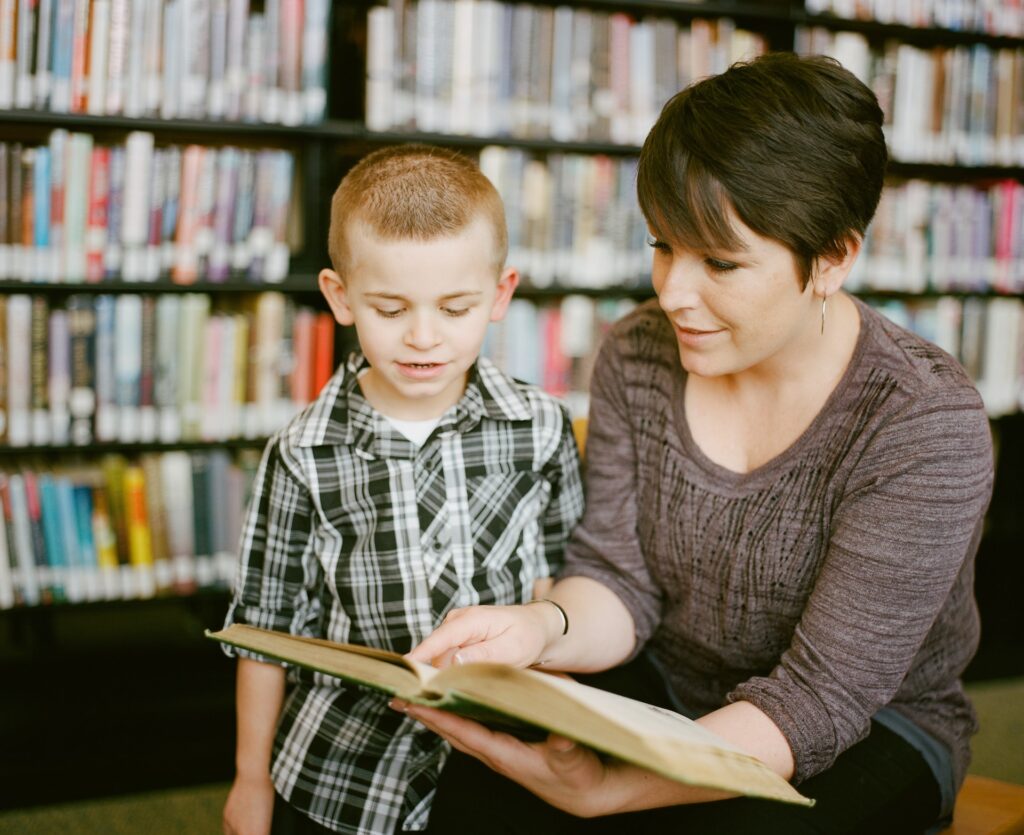 Photo by Adam Winger on Unsplash