Can clever kids be good at sport?

Home » Family » Can clever kids be good at sport?

Can clever kids be good at sport?

The short answer is yes, of course, they can.

There are plenty of ‘clever kids’ in professional sport. Off the top of my head, I can think of Sam Underhill, England rugby player, who went to grammar school and was studying politics and economics at university alongside playing professional rugby. There’s also Polly Swann, Team GB rower, who went straight home from the summer Olympics of 2020 (2021) to carry on working as a doctor.

Actually, being clever is pretty useful in sport. Sport is strategic and clever kids can often work out strategies as they play. Clever kids know. for example, to get into space in football or rugby while the other kids are crowding together. This helps them and it helps the team.

Bu there may be a misconception among schools and teachers about clever kids. That was certainly our experience.

I got reflecting on it recently, as my son has just left school. My son, the one who came fourth in long jump at the English Schools national competition, was always rather overlooked with sport at primary school. Academically, he was way out at the top of the class at his primary school – literally the cleverest kid they’d seen in a generation – so they didn’t notice his sporting talent.

Yet this clever kid, who is pretty much top of the class at a highly selective, highly academic state school still managed to come fourth in the main national athletics competition for young people.

Our primary school was always pretty terrible at sport anyway. They didn’t place enough importance on it. They entered lots of competitions, but never trained for them. Every year, the Key Stage 2 children used to enter an athletics competition against other primary schools in the district. My daughter competed for the school every year from year 3 to year 6. My son only competed in year 5 and 6.

Because the school had completely failed to notice his talent and potential.

I also remember his absolute heartbreak at being left out of the school football team over and over again. To put into context how good he actually was at football, two years after leaving school, he was the top scorer in the district youth league. But the school kept leaving him out of the team. It wasn’t that they had a policy of rotating players, as plenty of kids played every game. They either couldn’t see his talent because his intelligence had blinded them to it or they felt that being clever was ‘enough’ and he didn’t ‘need’ to be good at sport too.

While this was only our experience, I suspect it’s a fairly common one.

Now I totally get that less academic kids should be given their chance to shine and be good at something. I am in complete agreement with that. They should be given the opportunity to play sport and compete for their school or club.

But I’m asking teachers and coaches not to ignore the clever kids. If they want to play, encourage them. If they show talent, nurture it. Don’t leave them out. Because you might be encouraging a future elite sportsperson to give up on sport before they’ve had their chance to shine. 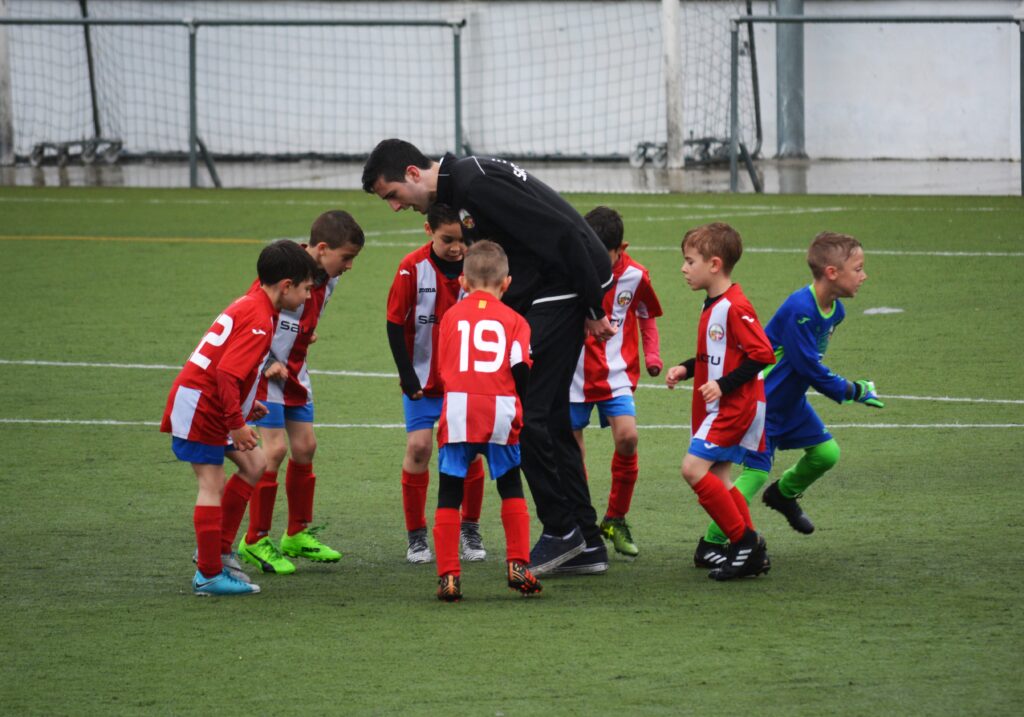