My son and the part-time job

Home » Family » My son and the part-time job

When kids turn 16, most of them want a part-time job. My son was no exception. Needless to say, in most case it’s not the work they’re interested in, it’s the money!

My son has more pocket money than his siblings, but he’s at an age where he’s going out more and doing things like buying presents for his friends, so he needs more money than we’re prepared to give him. It’s important that kids learn how much work actually goes into acquiring money. Plus the work experience itself is all good for entering the big wide world – working in a shop or restaurant proves you are willing to work hard, to follow rules and to work as part of a team.

My son struggled to find a part-time job for a long time. He applied to various shops, but his lack of experience always went against him. But, earlier this year, a part-time job pretty much fell into his lap. A couple of his friends were working in a local chip shop and they needed another member of staff. The job was basically handed to my son on a plate.

My son took to his job like a duck to water. He’s not afraid of hard work or of getting his hands dirty. Work in a chip shop is a lot more physical than work in a high street shop and it’s far more suited to my son. He’s very good with customers and soon got to know the regulars. He learned to do things like mop the floor (which he’d never been able to learn at home) and he overcame his aversion to dealing with meat. (He’s a vegetarian, like I am, and he has learned, like I did, that sometimes you just have to ease up on your principles if you want to get on in life.)

In my day, a ‘part-time job’ for under 18s was nearly always a Saturday job – working maybe eight hours a week. Now, many shops have longer hours and part-time jobs are often evening jobs. My son’s school recommends they work no more than 10 hours a week and I would agree with that.

Lately, my son has been working three shifts a week, of up to six hours at a time. The management at the chip shop has changed and he’s working longer hours. He goes to the chip shop straight from school and is getting home about 10pm, without even having anything to eat, other than a few handfuls of chips. He’s on a zero hours contract, so he doesn’t have much advanced notice of when he’s going to be working, which makes it hard to plan things.

Although it’s a great experience for him, it’s not sustainable. His A Levels have to come first.

He’s got the coveted ‘experience’ under his belt, so hopefully it will make it easier for him to find a job with shorter, more regular hours. He’s got used to the money, so there’s no way he will want to give up work altogether.

What is your experience of teenagers and part-time jobs? 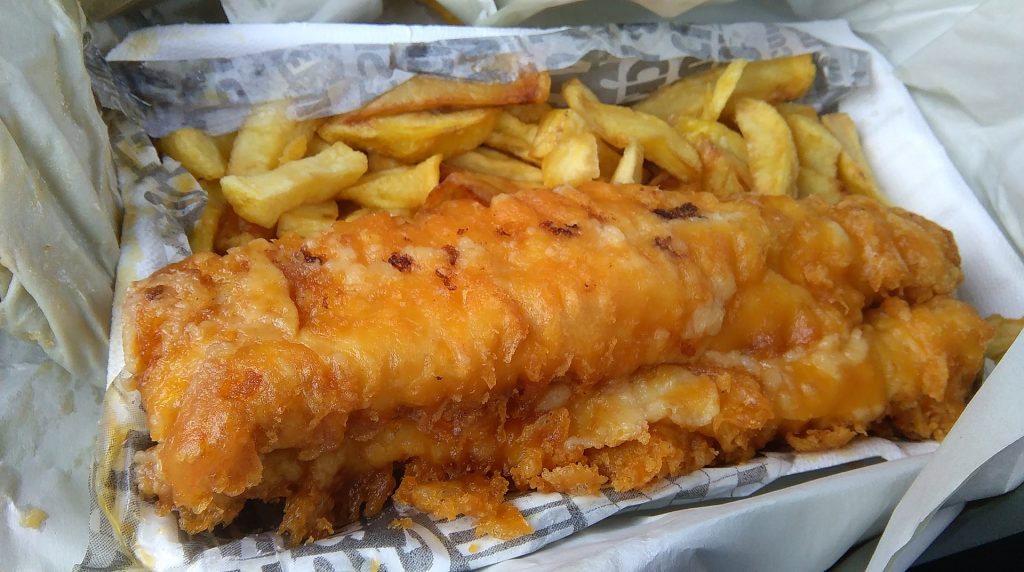