The A Level mock results

My son changed schools for 6th form because he wanted to better himself. I was very proud of him for doing that. He could have very easily stayed where he was and continued to sail under the radar in a large comprehensive school. He’s a boy of above average intelligence and reasonably well behaved. The sort of kid that goes entirely unnoticed at a large comprehensive – not good enough for praise, not bad enough for attention.

So he moved to a girls’ grammar school, where he knew nobody.

In his first few months, he thrived. He made a lot of friends and the teachers liked him. His new school is much smaller. And it’s full of girls. Being a grammar school, he was no longer ‘above average intelligence’. In that cohort, he was below average. There is nowhere for a boy like him, or any boy, to hide and sail under the radar.

After a few months, he reverted to type – the boy who doesn’t do much work. He also developed a slightly rebellious side. That side had probably always been there, but he’d never been brave enough to let it out at his old school. He wasn’t one of the naughty ones or one of the cool ones there, so he kept his mouth shut. With no fear of other boys judging him for speaking up at his new school, he spoke up.

The lack of work and the rebellious streak meant he became less popular with the teachers. He had a good brain and contributed well to class discussions, but his school work wasn’t reflecting that.

His grades started to slip.

Ideally, he was aiming for B, C, C at A Level, which would be a really good achievement. Getting C, C, C would be good enough for him though. But his predictions in February were C, D, D, with a warning he could actually even slip to an E in his weakest subject.

And then came his mocks.

He DID revise. For him, it was quite a lot. But compared to most people, it wasn’t enough. His school sent out a message warning kids not to overdo it with revision over half-term. In a school full of high achieving girls, the risk of them burning themselves out is high.

That risk doesn’t apply to my son.

He said the mocks were ‘OK’ and ‘not bad’. But my son is an optimist. His ‘easy’ or ‘OK’ is someone else’s nightmare. When he thinks he’s done well, he hasn’t always.

But he got A, C, C in his mocks! I actually had tears in my eyes when I saw that A. Apparently he actually got A* in one of the papers. This is a boy who didn’t get a single A at GCSE, yet he could get an A at A Level.

Now he’s got to keep working and not become complacent and see if he can convert those mock grades into A, C, C or even A, B, C in the real thing.

He might have had a slightly rocky journey at his new school, but those results prove he did absolutely the right thing in moving. 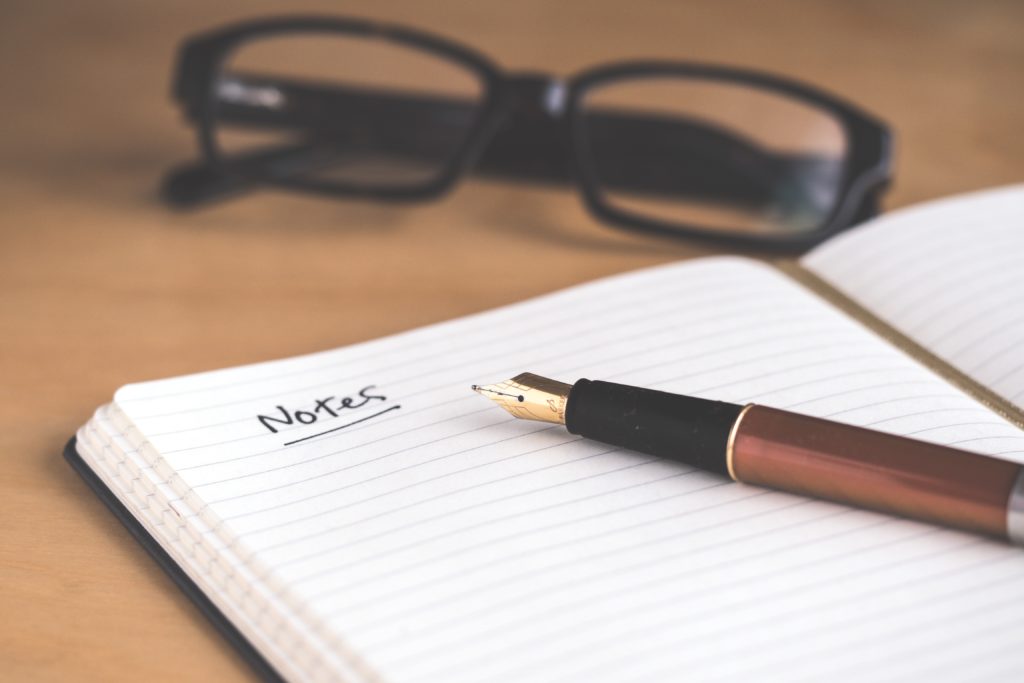 Photo by David Travis on Unsplash