In 2018, I ran further than ever. It was the first year I’d run three half marathons – Tewkesbury, Cheltenham and Stroud. I got PBs at both Tewkesbury and Cheltenham.

I also kept up a regular eight mile run every week, even when I wasn’t training for a half marathon. In previous years, I’ve just done three four mile runs and a parkrun every week. Now I’m doing two four mile runs, a parkrun and an eight mile run. This is largely down to my husband, who has run with me on a Sunday throughout 2018 and encouraged me to stick with the longer run. As a result, I feel fitter and stronger, and half marathon training feels easier.

There’s really nothing that stops me running – definitely not bad weather! The only thing that would stop me is illness or injury, and I was lucky enough not to suffer with either of those in 2018.

(Note that I only record full miles, so most of these distances are actually slightly further.)

In 2019, all being well, I will run my first marathon. So 2019 will almost certainly see me run over 1000 miles in the year and over 100 miles in a month. I also plan to run a few more half marathons and as many parkruns as I possibly can. 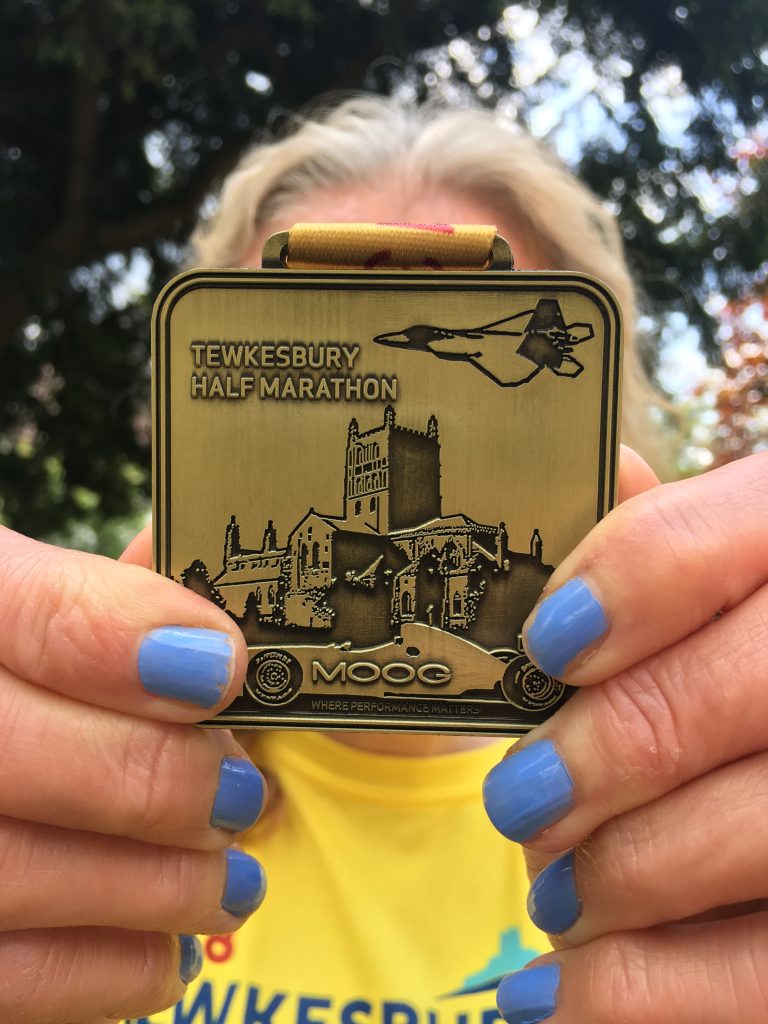