Tewkesbury half marathon – to run or not to run?

Home » Family » Tewkesbury half marathon – to run or not to run?

For at least a year now, I’ve had it in my mind that I’d like to run the Tewkesbury half marathon this year.

Tewkesbury half marathon takes place in May, which means it could be quite warm and I don’t like running in heat. But most of the half marathons I run take place in the autumn, which means I’m training in the heat of the summer, so there’s really no difference.

Last November, I got injured. It was three whole months before I was running comfortably again – just three months until the Tewkesbury half marathon. And still I kept telling myself that I might run it.

I ran six miles for the first time since my injury at the end of February and it was fine. I started running six miles once a week, along with my usual four mile runs and parkruns. But did I have time to step my distance up to 13 miles? On the one hand, I did, but on the other hand I knew that if I increased my distances too quickly, I risked injury.

I wanted to do it, but I didn’t want to risk injury. At some time during March, I accepted that this wouldn’t be the year I did the Tewkesbury half marathon.

Meanwhile, my brother-in-law, who only started running about 18 months ago (one of the many family members who have followed in my parkrun footsteps), suffered a nasty sprained ankle in February. Although the injury was more serious than mine, he recovered more quickly.

But I was gobsmacked when he told me he was going to do the Tewkesbury half marathon.

And then he told me that I could train up for it, no problem.

I was running the Tewkesbury half marathon.

Needless to say, I haven’t done as much training as I would have liked. The timing hasn’t been great with our holiday, not to mention the BlogOn conference the week beforehand. But I’ve now run eight miles three times, and am still doing shorter runs in between, and I’m going to run 10 miles this weekend.

There’s three weeks to go. I won’t be smashing any PBs, but I’m looking forward to getting another half marathon under my belt. 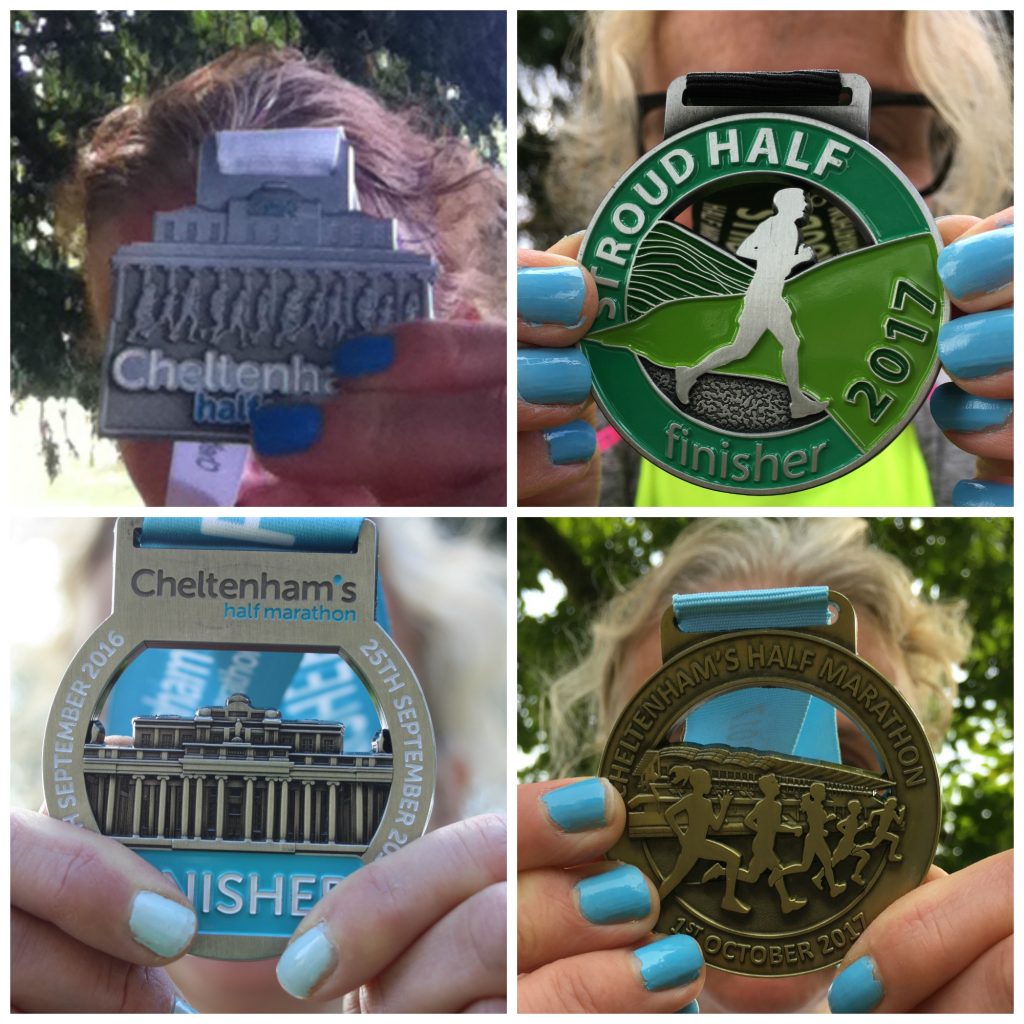