What next for Wilfred?

Home » Family » What next for Wilfred?

With his friend, surrogate big brother, hutch mate and occasional enemy, Eric, gone, Wilfred the guinea pig is all alone.

Guinea pigs shouldn’t be all alone. He’s just 18 months old and he’s lived all of his little life with other guinea pigs, first his own brothers and sisters, but mainly with Eric. Eric was his protector, he cared for Wilfred. And Wilfred cared for him.

Wilfred knew Eric was ill. In the last days of Eric’s life, Wilfred sat right next to him at all times.

I think maybe he was.

Without Eric, he had more space and he didn’t have to share his food. Maybe he would be happy with that?

But he looked a bit small and sad sat up the corner of his hutch. Some of his spark seemed to have left him.

When Daisy died, we’d decided to get a new guinea pig before Daisy was cold in the ground. Daisy was the boss, Eric wasn’t used to the freedom of being on his own.

But Wilfred was the boss. How would he cope with a new friend? A smaller friend? A younger friend?

Getting a new guinea pig has to be the right decision for Wilfred. I’d like a new guinea pig of course, but I’m scared of the roller coaster of getting a new one and watching the other one die. Eric’s death hit me so hard that I’m not sure I want to put myself through that again in a hurry. Although of course Wilfred should have many, many years left in him yet.

In the hours after Eric died, my daughter even said that she didn’t like Wilfred. For a fleeting second, I wondered if maybe we should give him up for adoption. I wouldn’t have liked that, but if the kids didn’t like him, what was the point in keeping him? Maybe he should go to a home where he was appreciated.

But it was just the grief talking.

Just before she went to bed that night, she asked for Wilfred. She just wanted to hold him. She hadn’t held since he was a baby. It was always Eric she held. 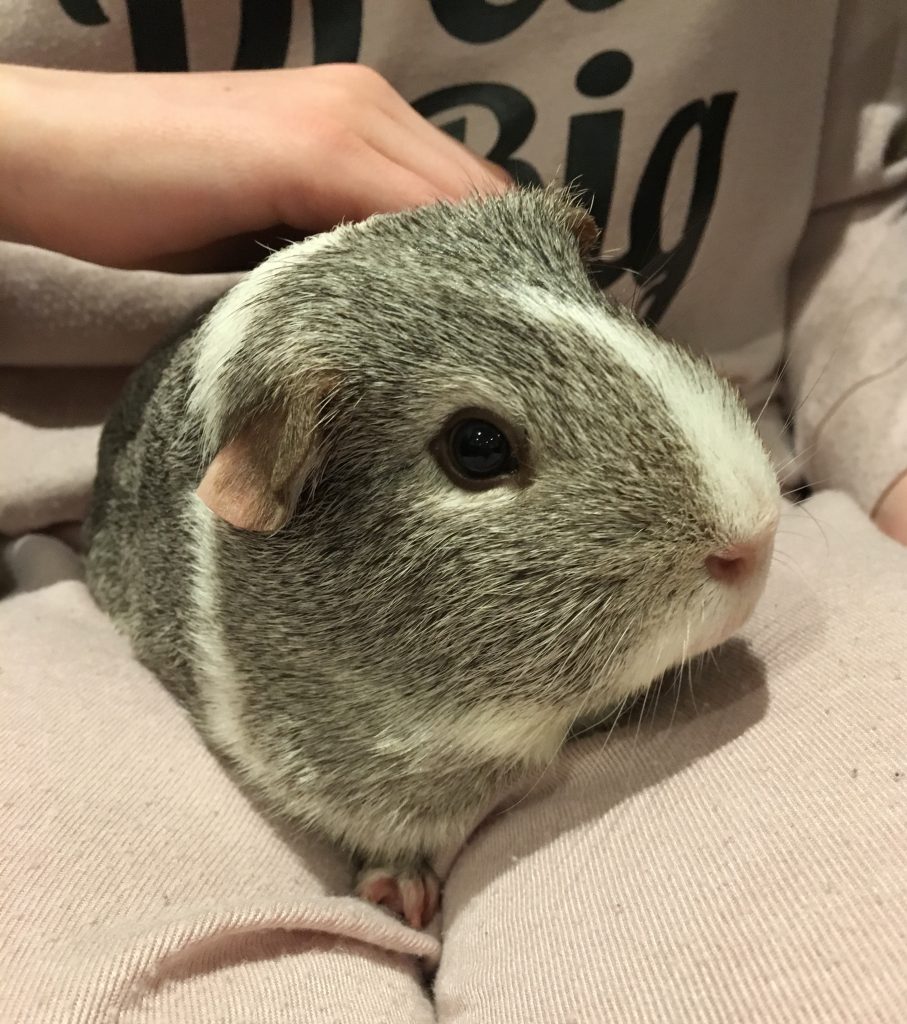 In the days since Eric died, I’ve been very proud of both my daughter and my eldest, of the way they’ve stepped up to give Wilfred extra attention. Human company might be inferior to guinea pig company, but it’s better than nothing. They’ve been making sure he gets out of the hutch a couple of times a day and is held and stroked, as well as having the freedom to run around.

I think the reality is that once Wilfred has had time to settle and get over Eric, that we will get him a new friend. He is too young to be facing a long life alone with only humans for company.

A new friend won’t be Eric, it’s unlikely we’ll find a guinea pig as peaceful and docile as Eric. But I think we all know what sort of guinea pig we’d like.

No guinea pig will ever be the same as Eric, but if we have another one, it will be a replacement for Eric. It will need to look like Eric. For Wilfred and for us. 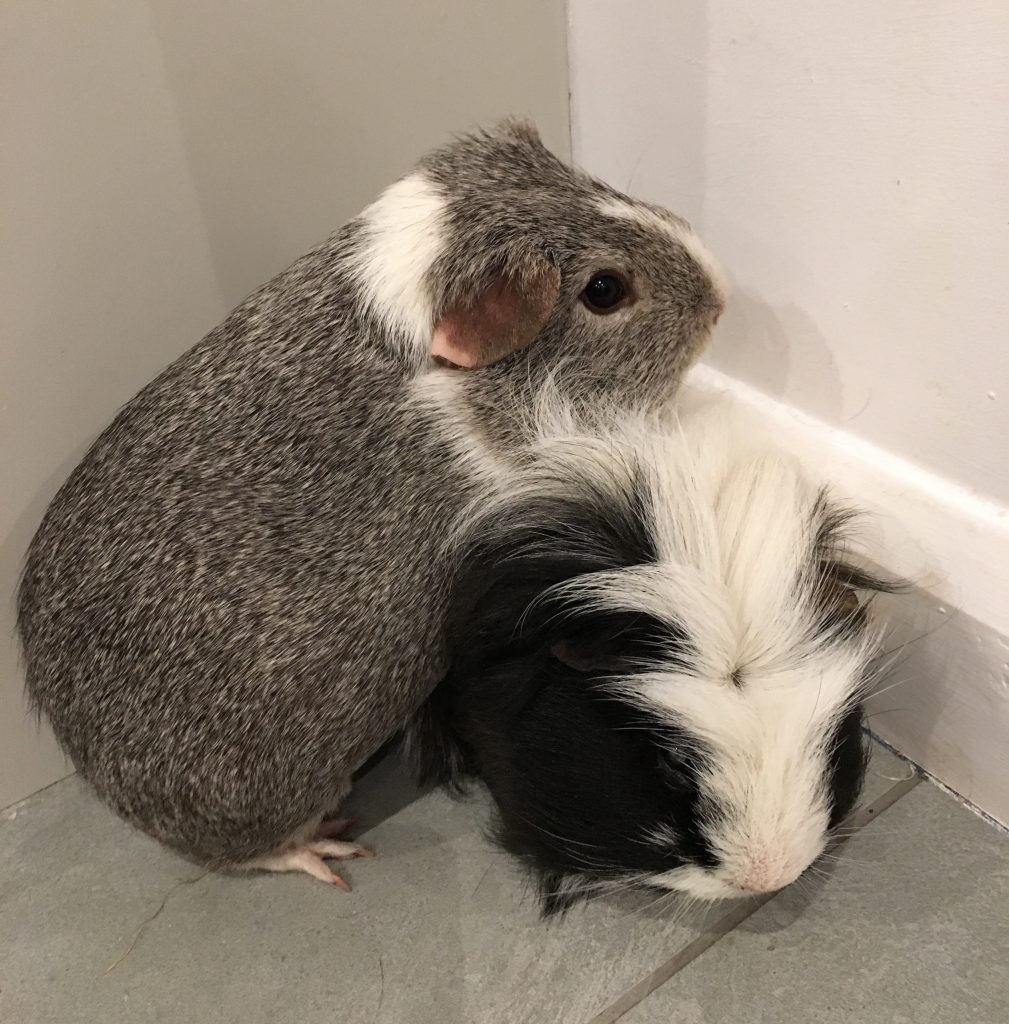