I bet that’s something you didn’t expect me to write. It’s not something I expected to write, either. But, ever since my injury a couple of months ago, I’ve been struggling to run. Not with my motivation. I still love running as much as ever and still want to run. And not even with my injury. It’s better, apart from the occasional twinge. But with my fitness.

In those few short weeks when I wasn’t running, it feels like my fitness just fell off a cliff.

This isn’t something I’ve ever experienced before, even when I’ve had to take other breaks from running due to injury. It’s probably more noticeable because I was at peak fitness when I got injured, having just run two half marathons. So I had further to fall and further to get myself back to where I was. Anywhere near where I was. Not half marathon fit, just four mile fit.

But running has felt a struggle. Pushing myself as hard hasn’t produced the same results. I’ve been feeling more tired, but not running as far or as fast. It’s a strange feeling. It’s like something is holding me back. The power and the strength I had just aren’t there any more.

Before my injury, I was running four or six miles at about 8 minutes 30 per mile. I actually ran the Stroud half marathon at 8:22/ mile. I was running Parkruns at below 7:30/ mile.

Suddenly my four mile runs were a little over 9 minutes per mile and my Parkruns around 8 minutes per mile. That might not sound like a big difference, but it’s the between a Parkrun in under 23 minutes and one in over 25 minutes.

I’m hoping to increase my distances in a few weeks and start thinking about my next half marathon.

Hopefully I won’t be struggling to run for much longer. 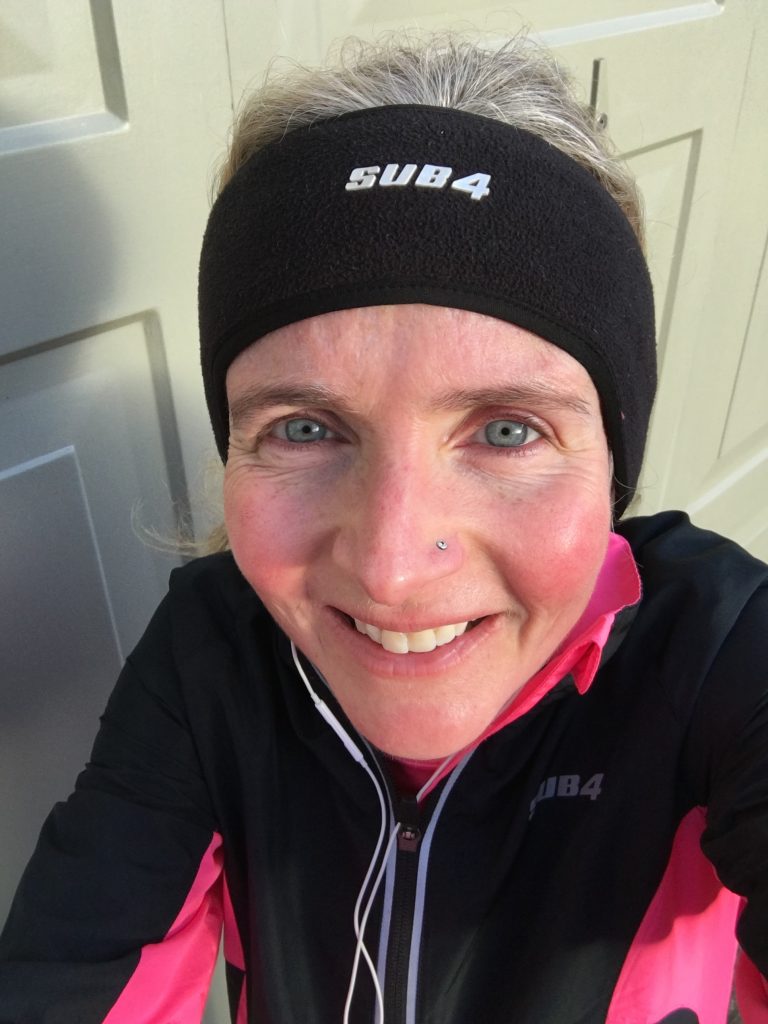