When you’ve got kids, decluttering needs to be done regularly. Kids grow out of things, their tastes change, things wear out… And they keep acquiring new stuff – even in a family like ours with a ‘no crap’ policy!

I go through the kids’ wardrobes and clear out clothes a couple of times a year. But I admit I’m not so good at the other stuff – the books and toys (yes, because I’m no good at decluttering, they still have toys in their rooms).

Last spring, we went through some little cupboards under my daughter’s bed, because my daughter had run out of space and was keeping stuff on the floor. The cupboards were full of games, jigsaws and colouring books from when she was 4 or 5!

Recently, we’ve been reorganising both of the younger kids’ rooms to create enough space for them to have desks to do their homework. It’s been a mammoth task. I’m lucky that my husband is very good at working out where things will fit, he’s good at moving stuff around and shifting stuff out. He will also happily just pick up a paintbrush and start decorating. 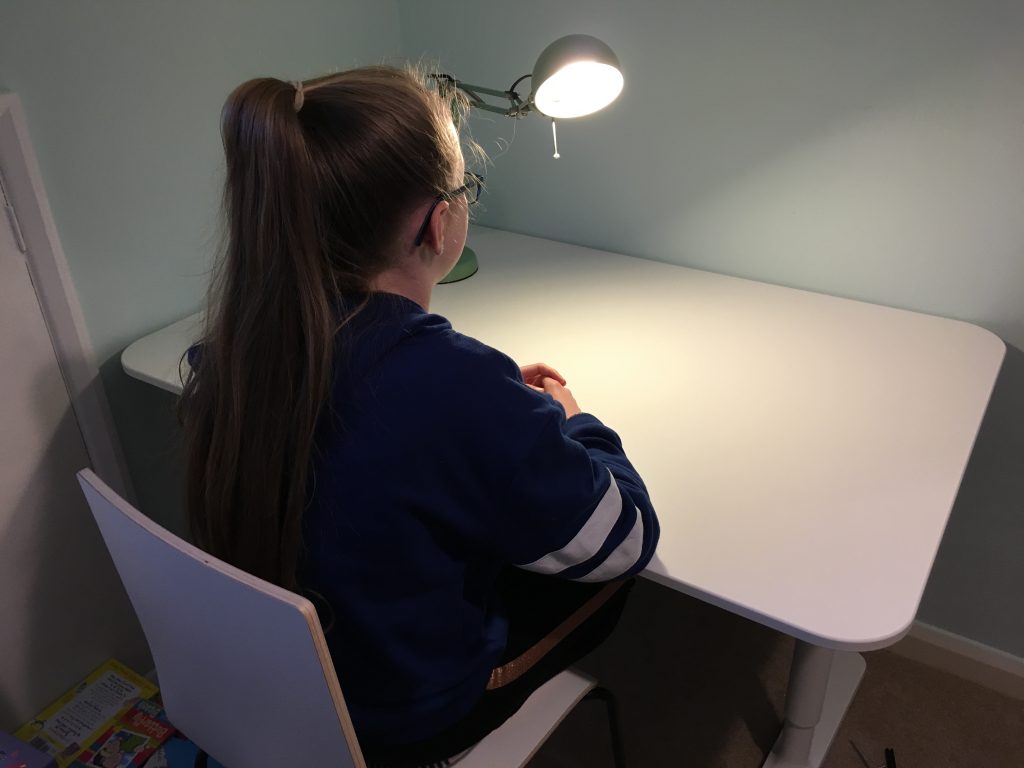 But sorting out the crap is left to me. And it’s a big job. Because you have to find a new home for everything. Well, nearly everything. There’s no harm in keeping a few special things for the memories (or even for the grandchildren!). If you’ve got the storage space, they can always go away in the loft or the garage for a few years. Then there’s the rest of the stuff…

You should then be left with little more than rubbish. I’m very good at separating it all out for recycling – to the point of pulling old notebooks apart to separate the cardboard cover from the paper and the metal spirals. This is a big job, but it has to be done properly or it can’t actually be recycled.

If you do all of this, you should be left with very little that needs to go in the actual bin, which is as it should be. And hopefully you will have some happy little cousins, happy charity shops and maybe even a few quid extra for yourself. 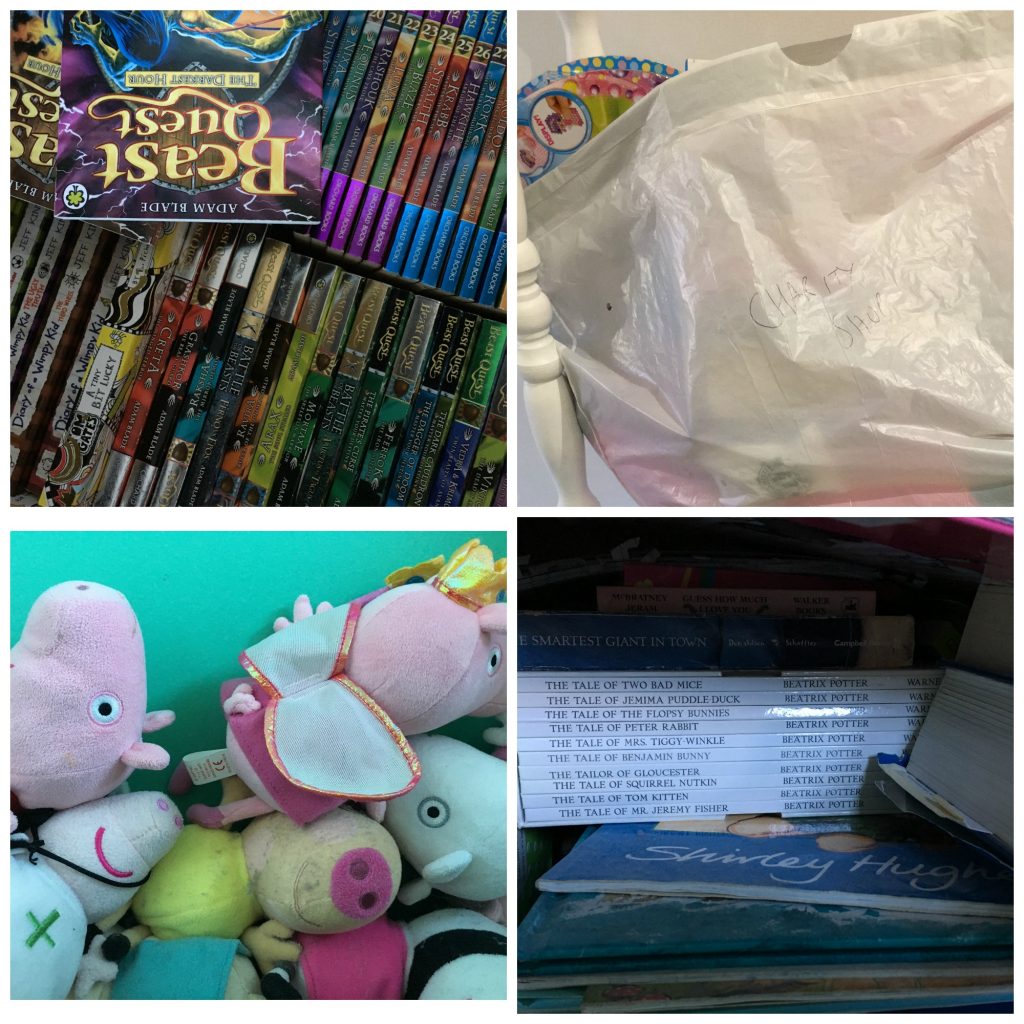