Stroud half marathon – can I do it?

Home » Family » Stroud half marathon – can I do it?

Usually when I train for a half marathon I get to the point where I can’t wait for it to be over. I’m tired, permanently hungry and will probably have a few little niggles from sore toenails to aching hips.

But after this year’s Cheltenham half marathon, I didn’t feel like that. I’d trained differently, doing only one long run a week and a few shorter ones. I felt less tired, stronger and definitely not desperate for it to be over! I actually wanted to keep running the longer distances.

So while I was ‘match fit’ I thought I would sign up for the Stroud half marathon three weeks later.

Obviously my legs were aching after the Cheltenham half marathon, so my plan was to rest for a few days and then get running again. Although in the end my first run was Parkrun, nearly a week after the half marathon. Then I planned to run 10 miles the following day.

But at 6.5 miles, I started to feel my ITB. The ITB is a band which runs all the way down the outside of the leg. Injuring it is very common for runners. I first suffered with it after the Bristol half marathon in 2011 and it took me months to get back to normal. It actually stopped me from running the Cheltenham half marathon in 2015.

But it wouldn’t stop me from running Stroud in 2017! Would it?

I plodded on a bit further, but at eight miles I decided to admit defeat and walk home. And just because it had hurt once, didn’t mean it was going to hurt again. In fact, it had hurt on my very first long training run for Cheltenham 2017 and then I didn’t feel it again. So I wasn’t worried.

I set off for a six mile run on the Tuesday. And it started niggling at just after four miles. Not wishing to push it too hard, and to give myself a chance to recover, I stopped running at five miles and walked home.

What next? Complete rest until the half marathon? A few days’ rest? Shorter training runs?

My blogging friend Dr Juliet McGrattan (both a doctor and a runner, just the sort of friend it’s good to have!) sent me a link to this excellent article which gave me hope. It advises rest, but only for two or three days. When you get back to running, it advises not to run as far or as fast. 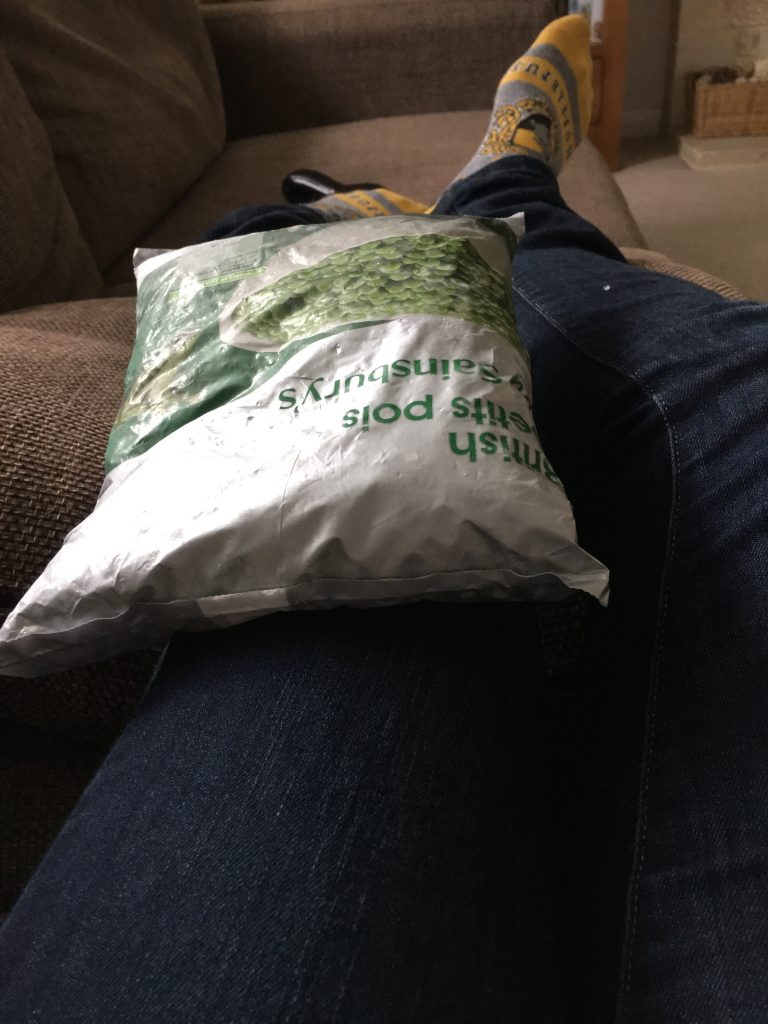 I took ibuprofen before runs, which isn’t a long-term solution, but can be used sparingly to ease pain when you’re training.

I decided to skip my planned Thursday run and do a VERY slow Parkrun with my daughter, just to get the distance out of my legs without putting any pressure on them. I tagged another five miles on and ran slower than usual and managed it without any pain. I felt like I’d won the lottery!

It feels like my hard work is starting to pay off and I’m feeling a lot more confident than I was a few days ago. I ran another four miles on the Wednesday before the half marathon, which is all I ever run in the final week.

I now have to decide whether to run another slow Parkrun the day before the half marathon (as I’m determined to make it to 100 Parkruns by Christmas) or whether to take the day off to volunteer.

In the past, it’s taken me a long time to recover from an ITB injury, but I feel like I’ve got this and will be able to run the Stroud half marathon on Sunday.

I won’t be breaking any records at Stroud, but hopefully I will at least be running it! It’s the taking part that counts, right?