I thought it was weird at first that my son didn’t get study leave for his GCSEs. We always had it back in the day, but apparently it’s the norm these days for kids at comprehensives to keep attending school for revision sessions even when the GCSEs are underway.

As it happens, he did actually finish school for study leave at half-term, with two weeks of exams done and two weeks still to go. And now I realise I’m glad that he had those first two weeks actually attending school!

Because life has become a rather stressful GCSE juggling act. While he takes his GCSEs and his revision in his stride, and assures me every day that his exams have gone well, I am a ball of stress. Not about the exams or the results. Just about the logistics.

My son has always got the bus to school, which has worked out well for the family over the last five years. I still have to take the other kids to two separate schools, but it’s do-able. Three kids to three different schools would not have been do-able. But his school bus pass is rather annoying. It’s one big lump sum to cover the whole year. You can’t pick and choose when you get the bus and pay for individual journeys. You either pay for the year or you don’t use the bus.

We paid for the year. 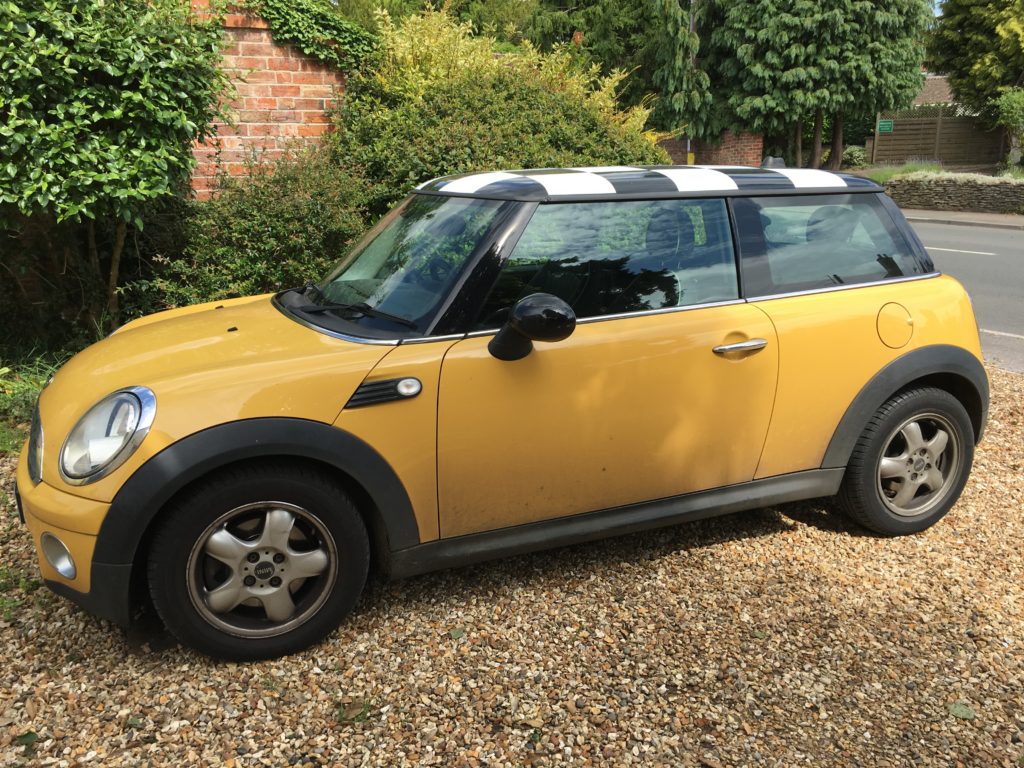 So either I’m taking both boys to school or I’m begging friends or family to take one of them. I don’t know how they are going to get to school next week. Nobody has offered to take one or other of them every day and I don’t like to repeatedly ask the same people for help. If I take both of them, one of them arrives at school very early. We all, including my daughter, have to get out much earlier, which also means getting them up earlier – and more moaning about being tired.

Then if my son only has a morning exam, he needs picking up again at 10.30, which means I’ve barely got home and started work before I have to go back again.

I have a very set work routine which is basically to work when the kids are at school. Once they’re home, we’re always rushing off somewhere, so those few hours when I’m at home on my own are pretty sacred. Having to go back out only an hour after starting work isn’t ideal.

Added to that, my son doesn’t have a computer of his own, so revises on the desktop computer I use for most of my work – certainly any work involving Windows or a printer.  So we have to take it in turns to use it. Clearly, I’m never going to stop him revising because it’s so important to him and I’m very pleased to see him doing it. But I’m watching the minutes tick away as my working day erodes away to nothing.

It’s just over a week until the end of the GCSEs. My son is pretty chilled about them, but I can’t wait for them to be over and for life to get back to something approaching normality. Albeit normality with a rather large 15 year old boy hanging around the house all day.

I’m definitely going to make sure he has his own laptop before he does his A Levels!